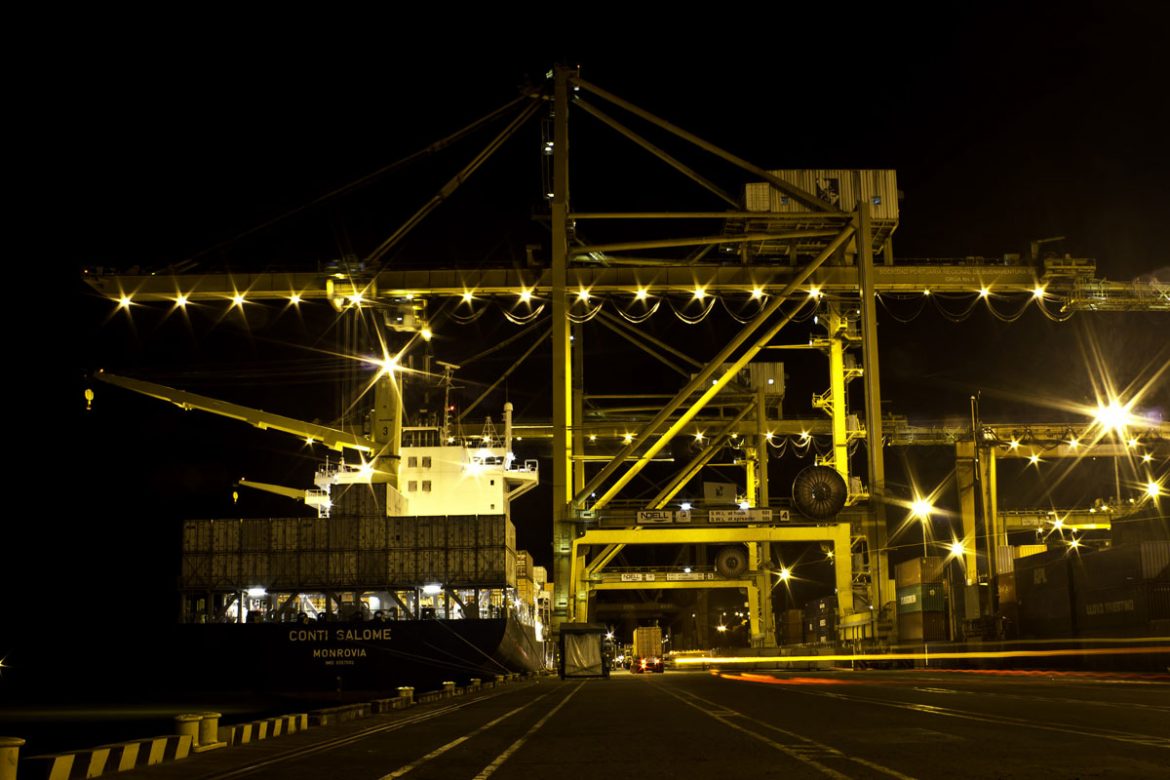 Colombia’s failing state | Part 2: who is the boss in Buenaventura?

Buenaventura, Colombia’s biggest port city on the Pacific coast, will always be subjected to mafia terror until “the state takes control for once,” according to the mayor.

This would be a novelty, according to Mayor Victor Hugo Vidal, a former community leader who has been demanding an end to state neglect for years.

Vidal’s 2019 election triggered a violent offensive against local authorities from organized crime group “La Local” without any response from President Ivan Duque or his cabinet.

What may be Colombia’s biggest drug trafficking hub somehow is not and never had been a priority in Bogota.

The latest of countless turf wars

Since then, Buenaventura’s 500,000 residents have been terrorized by  violence between “Los Shotas” and “Los Espartanos,” according to several authorities.

“Since the split of La Local, the two structures have increased their pressure on children, teenagers and young adults to join one of the two sides,” the national human rights office said in formal warning last week.

The rupture in La Local occurred even before the organized crime group was able to expel or exterminate “La Empresa,” which used to control the port city.

On the outskirts of the city, ELN guerrillas, paramilitary group AGC and dissidents of demobilized rebel group FARC have been vying for control of drug trafficking routes to the port and coastal swamps.

The latest turf war has destroyed what was left of the local economy while the gangs, the guerrillas and the paramilitaries prey on the starving locals.

Buenaventura’s residents are unable to speak about the latest turf war as the gangs disputing Buenaventura’s urban area, its port and its criminal rackets made it clear that anyone opening their mouth will be killed.

The only people who are able to talk about the situation are locals who have fled the port city and an occasional human rights defender.

Several armed men arrived in the area at night, they were hooded and with weapons. They entered the area through the back of my house, I imagine from the creek that flows to the open sea. These people killed two boys, apparently from another gang. The days following the attack these people returned and some of them went into several houses in the sector and threatened the inhabitants to make sure we would not say anything, they took over the neighborhood and threatened to kill anyone who said anything, so we decided to leave.

The streets are disputed by the illegal armed actors and the community can’t say a thing. From 4 or 5 o’clock in the afternoon the doors of the houses have to be closed. That is the reality we are living today.

No news from Bogota

The mayor has been lobbying Bogota for investment to boost the local economy since he took office in January last year, but without success.

Vidal spent his life enduring Buenaventura’s perpetual cycles of violence and can guess how the latest will end.

The gangs reach an agreement, one of the parties wins the fight or the State takes control of the situation for once.

Local human rights defender Orlando Castillo, the local ombudsman and conflict analyst Juan Manuel Torres agree that Buenaventura will never be able to live in peace unless the national government ends its historic neglect and invests in the city.

“Before the pandemic, unemployment was 75%, but this number has increased,” Buenaventura ombudsman Edwin Patiño told newspaper El Espectador, who stressed the city’s youth were easy pickings for either gangs or illegal armed groups unless they have food or a job.

More than police reinforcements, we need social intervention. The high unemployment rate has become a key point for criminals because young people are unemployed.

Colombia’s failing state | Part 1: Antioquia and the art of decapitation

“As long as there is no serious and responsible intervention, we will have to continue living with violence,” according to Castillo.

“Especially with the pandemic, when there is less food on the table, people are hungry and there is a level of hopelessness and a loss of freedoms that are uncontrollable because of the violence,” Torres told El Espectador.

The mayor wrote the president last week to requesting urgent support, stressing that “we don’t want criminals, but legitimate authorities to determine what happens in Buenaventura.”

Duque, who was elected in 2018 with the help of the mafia, has yet to respond.