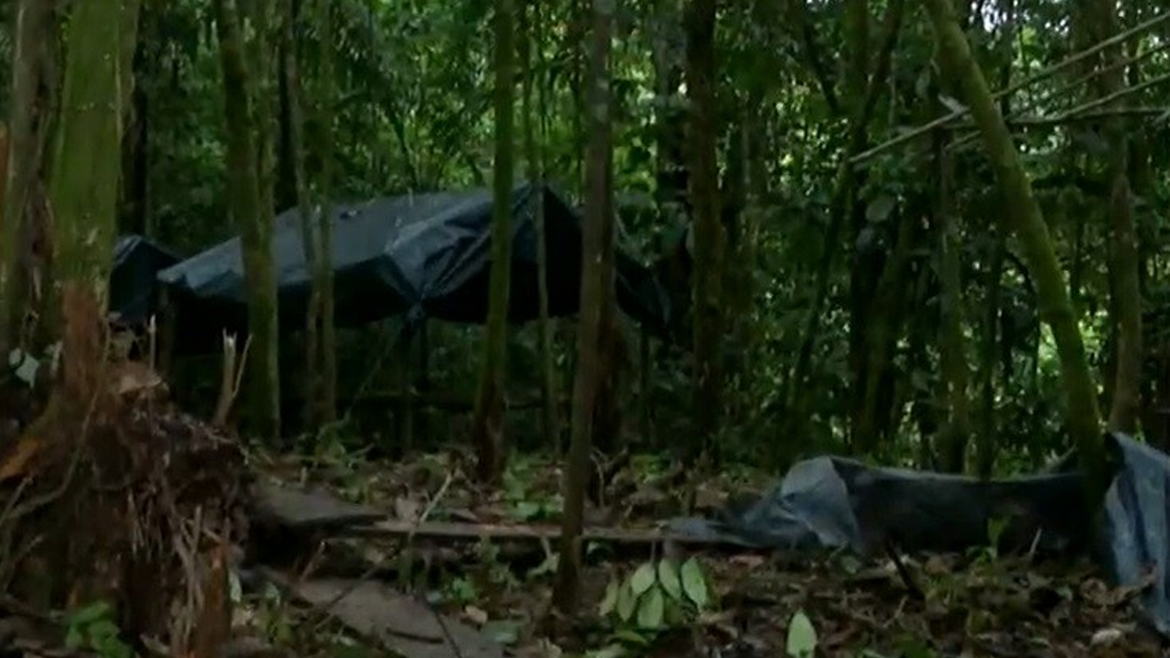 Locals forced to collect corpses over absence of State response, according to NGO

An armed confrontation between illegal armed groups left 18 alleged guerrillas dead in the south of Colombia, authorities confirmed on Sunday.

According to the Ombudsman’s Office, the victims that fell in the fighting on Saturday were members of two rival guerrilla groups, the “Border Commandos” and the “Southwestern Bloc” in the Putumayo province.

A spokesperson for the rural communities where the clashes took place said that locals were forced to collect the dead and decried the lack of response from authorities.

The community was forced to gather the bodies of the dead combatants that were left lying in different places in the mountain and the report was passed on to the authorities that did not respond and did not implement any of the institutional routes that correspond to the case.

The Ombudsman’s Office on Sunday asked the security forces and the prosecution to send personnel to Puerto Guzman, the municipality where the incident took place, in response to the latest outbreak of violence.

According to the human rights office, the local were waiting for the authorities to identify the corpses that had been brought to a local cemetery.

General Fredy Fernando Gamba, the commander of the 27th Jungle Brigade of the National Army, said Sunday that he knew there had been fighting in Puerto Guzman but, despite the reports from the locals and the human rights office, “we don’t know the number of deaths.”

The regional army commander said that his forces were “in the process of moving troops to the location and verify what happened.”

The war for Putumayo

The deadly confrontation occurred after years of armed conflict between the Border Commandos, a groups that controls the drug trade on the border with Ecuador, and the Southwestern Bloc, which has been trying to assume control over the region for years.

Both groups largely consist of former members of the now-defunct guerrilla group FARC who refused to lay down their weapons as part of a peace deal made with the government in 2016.

The rise of the “Border Commandos” in southern Colombia

The security forces are virtually absent in the Putumayo jungles that historically have been controlled by guerrilla groups.

The region is of strategic importance for these groups as Putumayo is one of Colombia’s main producers of coca, the base ingredient of cocaine.

The region’s coca cultivation regions are located in the vicinity of routes that allow traffickers to move the illicit drugs to Ecuador and Peru, and Pacific port cities in the southwest of Colombia.