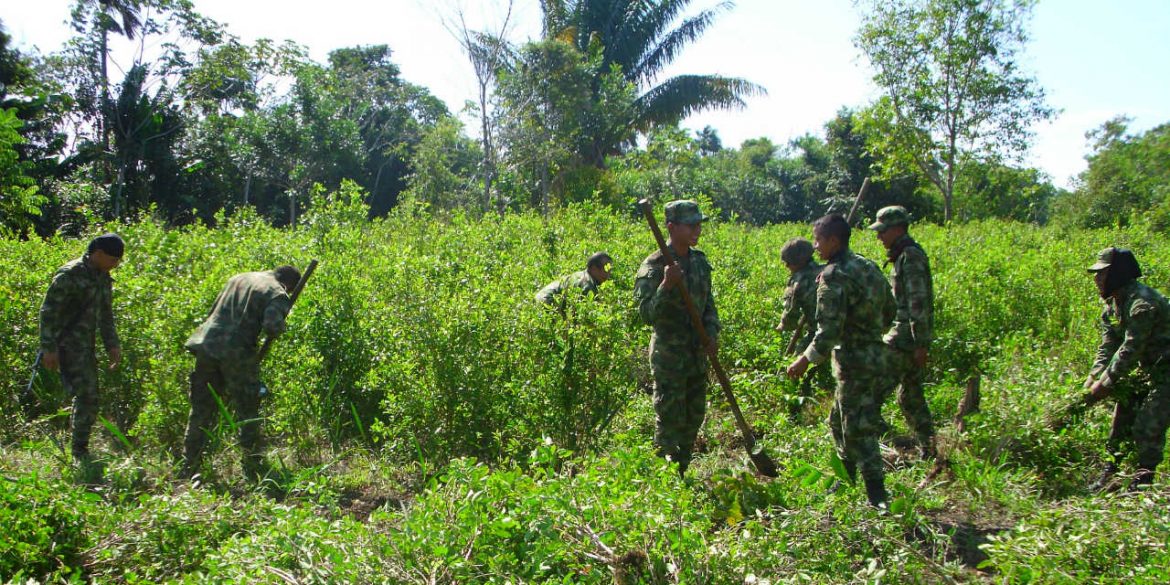 Colombia is the world’s #1 producer of cocaine, according to both the United Nations’ Office on Drugs and Crime (UNODC) and the United States’ Department of State.

While nobody exactly knows how much coca is cultivated and how much cocaine is produced and subsequently exported, both the UNODC and the US State Department make annual estimations of the size of the illicit industry.

In 2019, Colombia had 154,000 hectares of coca cultivation, according to the United Nations, whose method of measuring is considerably more transparent than that of the US.

This coca would have produced 1,137 metric tons of cocaine, according to the latest UN coca monitoring survey.

Coca is grown across Colombia, but most intensely in areas where there has been a chronic state abandonment, either due to state neglect or because they are controlled by illegal armed groups with an interest in the drug trade.

Where Colombia’s coca is grown

UNODC data indicated that most of Colombia’s coca is grown in the Catatumbo region, and the southwestern provinces like Nariño, Cauca and Putumayo where state neglect has historically been the norm.

In an apparent response to increased eradication efforts in southern Colombia, coca cultivation in northern regions like Bajo Cauca and Southern Bolivar has increased over the past few years. 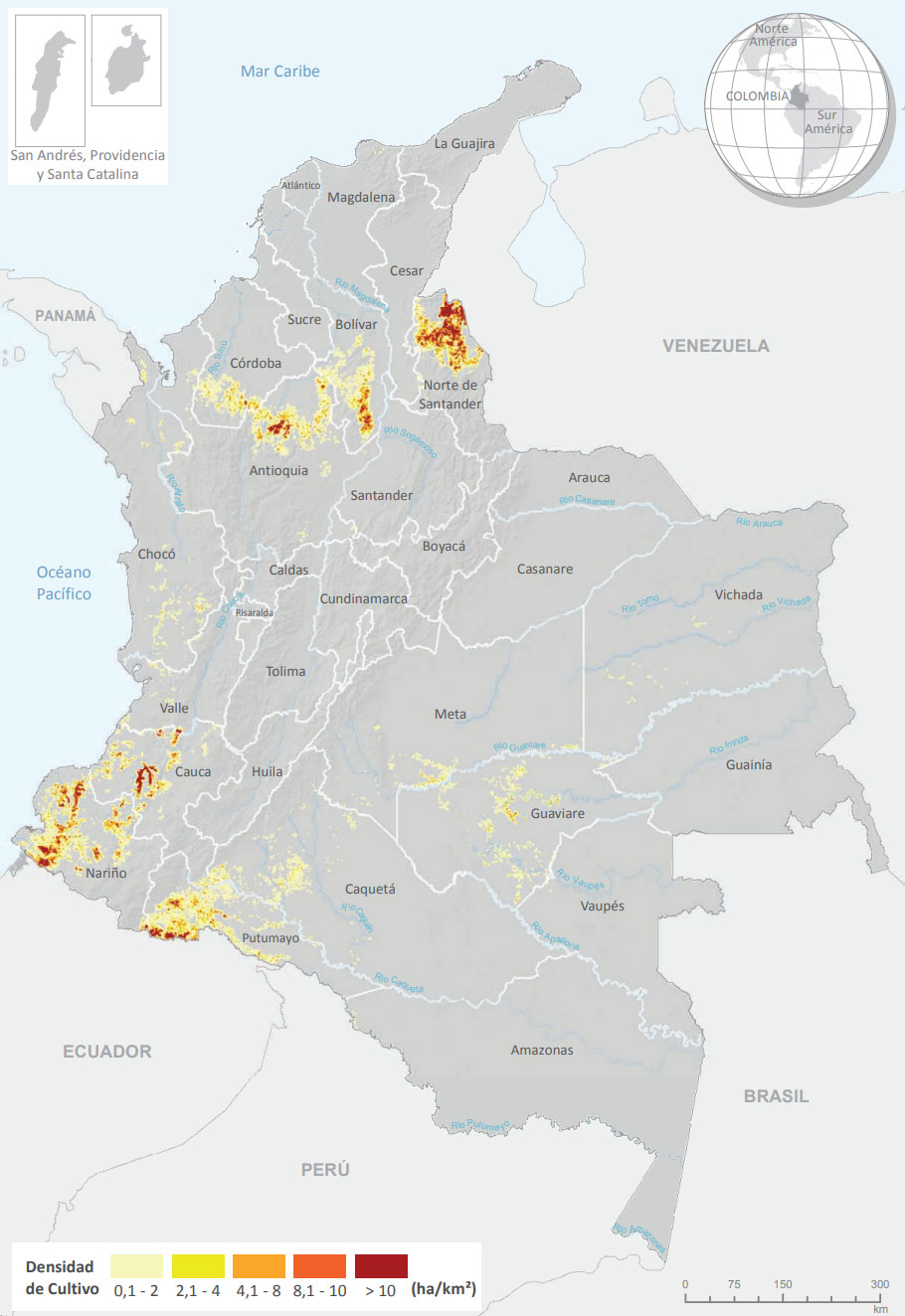 Colombia’s security forces have been fumigating coca since 1994 and manually eradicating crops since 2005, but without much result. According to the United Nations these methods are useless on the long term as farmers and drug trafficking organizations sow new crops once the eradicators are gone and the herbicides stopped working.

The UNODC and the Colombian government have been promoting voluntary crop substitution since May 2017, but this program all but shut down when President Ivan Duque took office in August 2018.