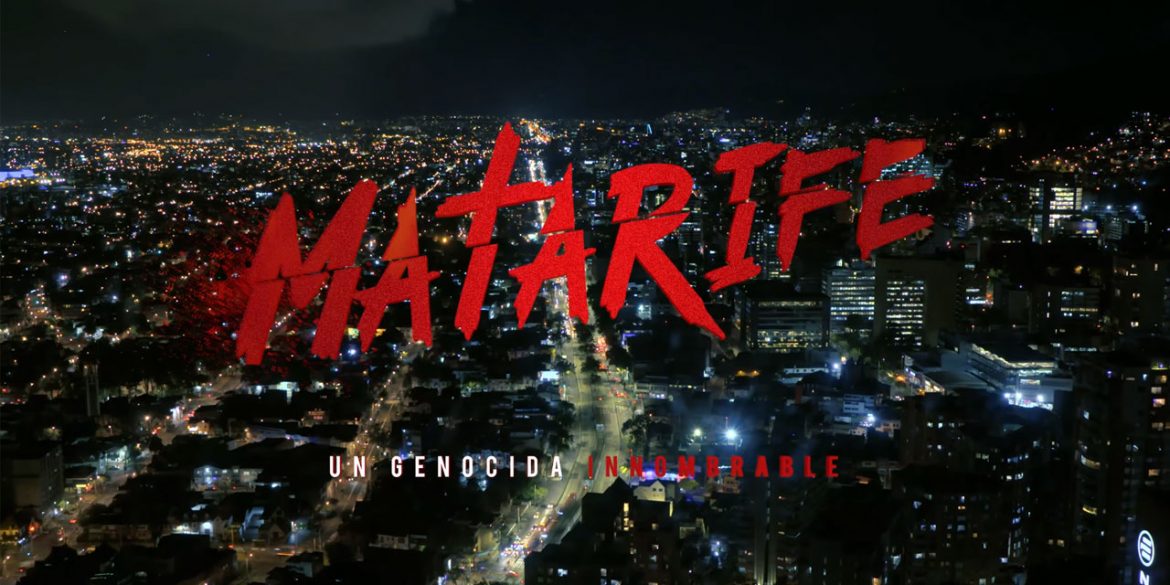 Why Colombia’s government is freaking out about ‘Matarife’

The online series “Matarife” said it would “morally do away with” Colombia’s former President Alvaro Uribe, but it has become so popular it threatens his entire inner circle.

Following episode three, President Ivan Duque on Monday stressed on Twitter on Monday that Vice-President Marta Lucia Ramirez “is an honorable professional with a long history of service to Colombia.”

The president giving free advertisement to a YouTube series is historic, and arguably as stupid as Ramirez suing the series.

The one Colombian you don’t want to sue

If there is one person in Colombia you don’t want to sue, it is Daniel Mendoza, who may have written Matarife, but is an attorney.

Lawyers don’t present evidence on YouTube, they do so in court. Ask Uribe or any of his attorneys.

After the former president sued Mendoza’s client, senior journalist Gonzalo Guillen, the court ruled the two had enough evidence to sustain that Uribe is a narco, a paramilitary, a mafioso, a murderer and “Matarife,” which means “slaughterer” or “buffoon.”

Ironically, Ramirez’ attorney was the one representing Uribe in that case. According to Mendoza, the mistake of the VP’s lawyer inspired him to produce Matarife.

It will not be on Youtube where the public will find out whether the attorney-turned-producer has evidence the VP drank champagne with terrorists, but in court.

YouTube can’t order criminal investigations, but the court can, and this is  where Mendoza can get Ramirez in a lot of trouble if not in prison.

The State Council convicted the state in 2018 because the former Defense Minister’s habit of putting civilians’ lives at risk got 36 innocent civilians killed in a 2003 FARC terrorist attack.

Ramirez has been able to evade justice only because Colombia’s prosecution has ignored the court order to investigate her culpability in the bombing at the Club Nogal in Bogota.

According to the Merriam-Webster dictionary, “honorable” means “deserving of respect or high regard,” which does not apply to Colombia’s VP, unlike the proverb “pride comes before the fall.”

The second Ramirez tries to defend her honor before a judge, Mendoza will have evidence indicating Colombia’s VP is scum, after which a judge can order a criminal investigation.

Matarife has only just aired it’s third episode and is already being sued by Uribe and Ramirez.

With more than 40 episodes to come, Mendoza may morally do away, not just with Uribe, but with the entire inner circle of the former Medellin Cartel associate.