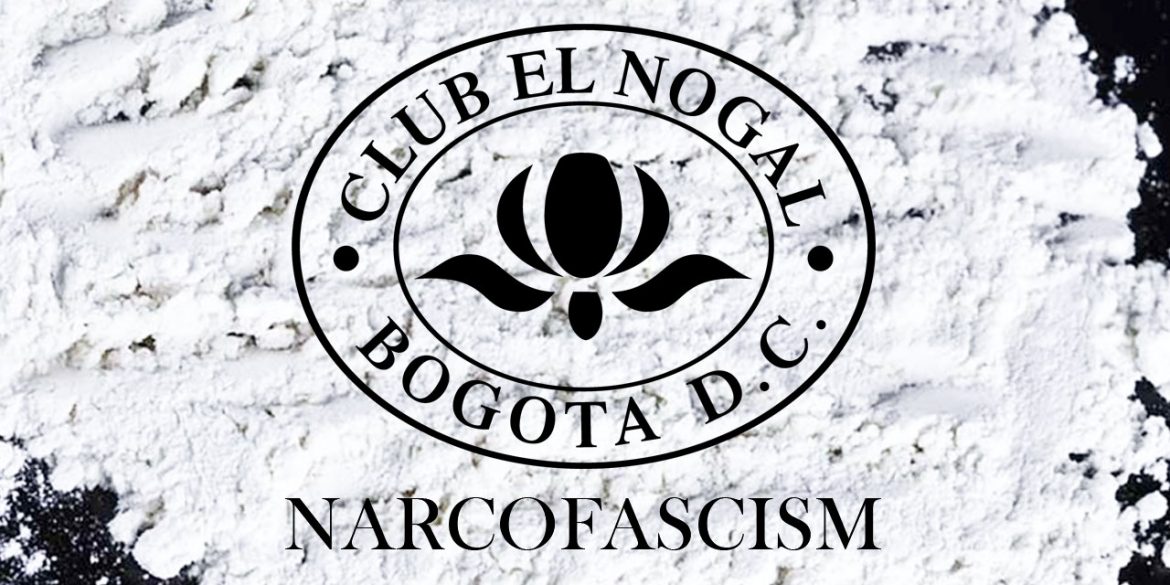 Few knew of the club until the now-demobilized FARC guerrilla group carried out a terrorist attack in 2003 that killed 36 people and left almost 140 people injured.

The government of President Ivan Duque and the club’s former owners want to keep it at that, not only because the Council of State ruled his political patron used civilians as a human shield and ordered the government to compensate the victims.

If the public finds out that Uribe’s former Medellin Cartel associates were facilitating secret meetings between the former president’s administration, the business elite and allegedly paramilitary chiefs, this would further be another nail in the coffin of the far-right Democratic Center party. 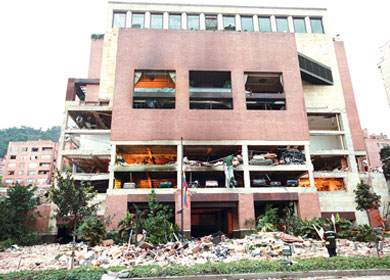 The FARC, the primary culprits of the massacre, has always said they were trying to kill the AUC’s military chief, Salvatore Mancuso, believing he was in the building. He wasn’t.

Instead, the guerrillas massacred innocent civilians who had nothing to do with the AUC or Uribe’s shady businesses.

The top government officials who had been using the building for months to conduct government business left just before the attack. They had been tipped off by a guerrilla informant, according to the court.

The second presidential palace, but without security 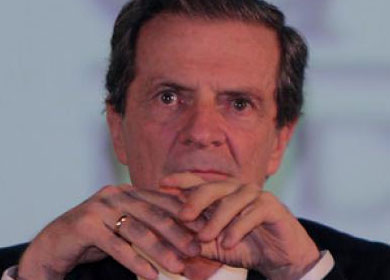 According to the Council of State, Uribe and his former Interior Minister Fernando Londoño turned the social club into a “second presidential palace” where both the business elite and mafias had free access to ministers until the day before FARC drove 240 kilos of explosives into the building without anyone noticing.

Londoño was one of the club’s owners and allowed Uribe to use the club as a campaign center ahead of the 2002 elections. To return the favor, Uribe appointed the far-right ideologue Interior Minister.

After taking office in August 2002, almost every minister and top security official — many of whom are now in prison — used the social club for government affairs.

El Nogal’s administrator at the time told the Council of State that authorities appeared to ignore all warnings about the attack and took no precautions despite it having become “a second presidential palace.”

Londoño, who was later removed from office for corruption, left the building hours before day of the attack.

Those who lost loved ones in the attack want to know why the government did nothing despite being warned by the FARC informant involved in the planning of the attack half a year and two weeks before the attack.

Even the guerrillas themselves formally said they considered the club a military target, claiming that the government was “opening the doors of the new institutionality to the paramilitary hitmen by facilitating them entrance to the clubs of the North of Bogota for their meetings with political and business leaders without any authority bothering them.”

Local media reported that not just the Uribe administration, the military and the business elite were doing business there, but also Mancuso, who the guerrillas wanted to kill.

Mancuso was engaged in pulling the strings of high politics. In an exclusive club, north of Bogota, the military chief of the self-defense groups met with friendly congressmen. In broad daylight, as if it were just a working lunch and not an appointment with one of the men most wanted by justice, Mancuso began by explaining to them why Castaño – and himself – had decided not to surrender to US justice. He then asked the legislators for their support in finding a legal formula for pardoning their crimes that did not require them to have a political status.

Mancuso has so far denied being president in El Nogal, but one of his fellow commanders, “El Aleman,” told victims the truth will come out as he is working with them, the war crimes tribunal and the FARC to clarify what happened.

FARC carried out the bombing, but what was Uribe doing?

Nobody disputes that the FARC carried out the terrorist attack, but the State Council does not understand why Uribe would bring almost his entire government from the presidential palace to a civilian facility that was partly owned by old Medellin Cartel associates and controversial business tycoons.

What also raised questions is that the club administrators were never warned about the FARC’s terrorist plans while on the day of the bombing all government officials had disappeared.

In defiance of the court, the government has refused to pay damages to the victims and has refused to cooperate with the victims, the war crimes tribunal and the demobilized armed groups to find out what happened.

This is leaving a lot of questions though, as one of Club Nogal’s owners, Dolly Cifuentes, had two children with Uribe’s older brother and her brother would travel to Mexico four years after the attack to become the right hand man of “El Chapo.”

Their shares in the club weren’t seized by authorities until after Uribe left office in 2010. El Papero lost his’ in 2013.

Meanwhile, Uribe’s  followers have accused the victims of the FARC attack of being guerrillas.