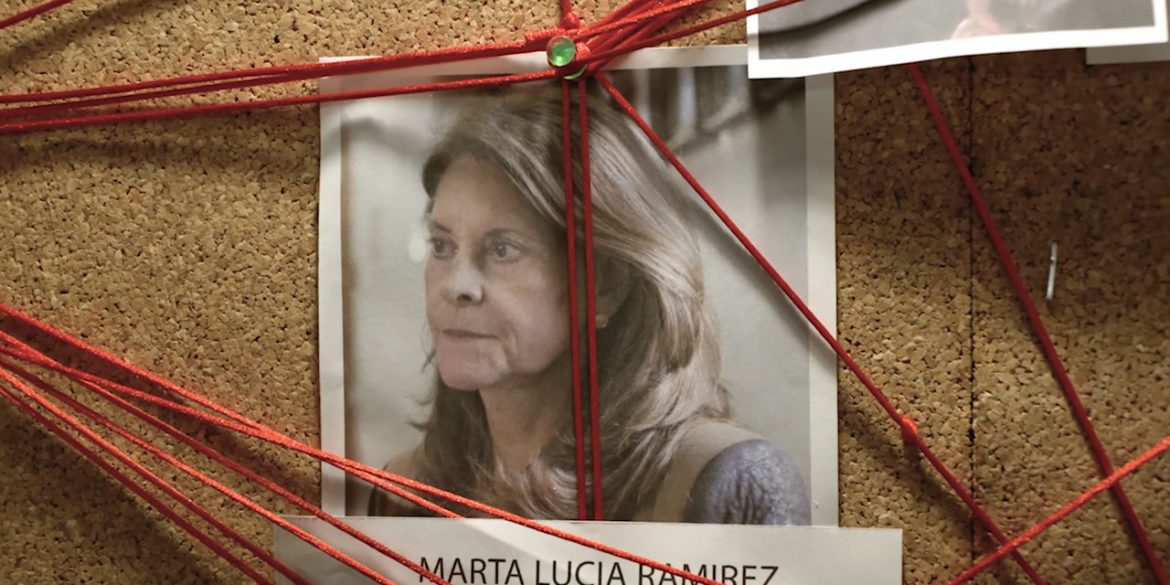 Colombia’s Vice-President Marta Lucia Ramirez will take legal action against the makers of an online series that seeks to expose ties between former President Alvaro Uribe and organized crime, but couldn’t say which.

In a press release, law firm Victor Mosquera Marin Abogados said it would “take national and international legal action” against the makers of “Matarife,” without specifying on which charges.

In its third episode, “Matarife” host Daniel Mendoza claimed the VP met with paramilitary commanders in the exclusive Club El Nogal in Bogota between August 2002 when she became Defense Minister and February 2003 when a terrorist attack all but destroyed the club.

At the time, the commanders of paramilitary organization AUC were designated terrorists by the United States and the European Union.

The series, that promised to “morally do away with” Uribe, appears to be doing exactly that and a lot more, it is provoking the former Medellin Cartel ally to commit political suicide.

The firm now suing the popular series previously sued journalist Gonzalo Guillen for slander but failed, making it legal for anyone to call Uribe “assassin,” “narco,” “paramilitary” and “Matarife,” which means “slaughterer” or “buffoon.”

Uribe never appealed the decision, presumably because of the abundance of evidence by the journalists that could get him behind bars.

Ramirez may be falling in a similar trap. The series provided no evidence of her meeting with paramilitary leaders, but a State Council ruling did effectively accuse her of using visitors of the club as a human shield as she was using the private facility as her second home while she was Defense Minister.

While Uribe and Ramirez are dragging themselves even deeper through the mud and putting themselves at risk of criminal prosecution, Matarife writer and attorney Daniel Mendoza has become increasingly popular.