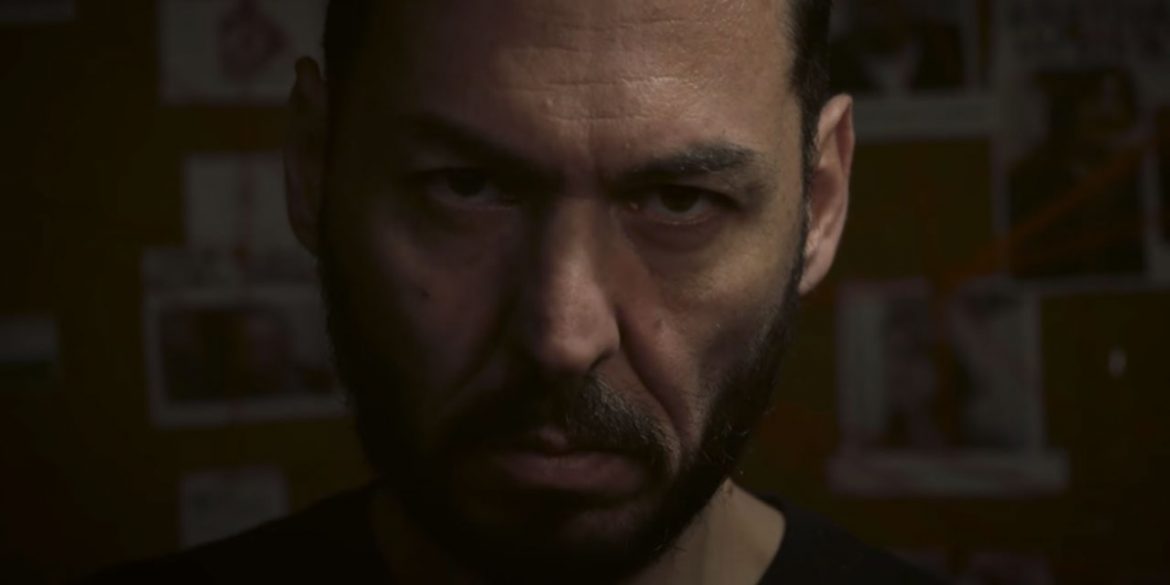 Of all Colombia’s 50 million inhabitants, it had to be a libertine punk who is threatening to “morally do away with” former President Alvaro Uribe, a.k.a. “The Messiah,” and able to do so.

So many people who said that Uribe’s self-proclaimed moral rectitude is the work of a criminal mastermind have died, there’s even a term for it: “Suicide by Uribe.”

More important than the rule of law is that Colombia has rules; you do not mention  Uribe and his father were intimate with Pablo Escobar and the Medellin Cartel,  that his late older brother had two children with an extradited drug trafficker, that his family estate allegedly has its own mass grave and that his sons allegedly were in business with one of Colombia’s most notorious child rapists.

If you do, you deal with the consequences on your own because nobody will help you. Uribe has a Medal of Honor” and goes to church every Sunday, for crying out loud.

Instead, you repeat that “had it not been for Uribe we couldn’t go to our holiday homes because of the guerrillas,” “Uribe saved Colombia, “Uribe is the greatest Colombian ever” or you call him “the eternal president.”

If you do that you may be a mafia wife, but at least you will live long and happily ever after. Simple as that.

The problem with the rules are the law. The evidence against the Uribe crime family has been piling up since 1984 that they are like 20 elephants in the room and have the political patron of President Ivan Duque begging the Supreme Court not to throw him in jail already.

Uribe has had the worst luck with the law as he keeps suing journalists who break the rules over “slander” or “infamy,” filling the courthouse with evidence of his family’s criminal empire.

The former president introduced the “rule of opinion” that would allow public opinion Uribe has been manipulating for decades to overrule the rule of law, but this turned out to be unconstitutional.

“The Messiah” is approximately 24 hours away from having his moral authority taken through a meat grinder, ironically by a journalist who spends more time having sex with his girlfriends than Uribe and his “good Colombians” spend in church.

The problem with Mendoza is that he wasn’t just trained by Gonzalo Guillen, arguably the country’s most respected journalist, he has a law degree.

This has become increasingly terrifying for Uribe as Guillen and Mendoza have not just won every single court case against the former president, their journalism is morally destroying Uribe’s attorneys and getting them eerily close to prison.

The two have had enough of Uribe, his self-proclaimed moral rectitude and the death threats. Having done away with the former President’s lawyers, Mendoza will on Wednesday begin to destroy Uribe in his non-fiction online TV series “Matarife.”

More than 100,000 Colombians have subscribed to his YouTube Channel, eager to see how the libertine punk will rip Uribe to shreds.

Countless others have subscribed to special Whatsapp and Telegram groups and are ready to upload the video, if Uribe is able to take it down.

The former president is cornered. If he takes down the video, it will be uploaded again hundredfold. Even if his attorneys weren’t already with one foot in the door, they wouldn’t dare make a move.

The last time “The Messiah” sued the punk, Mendoza appeared in court with such an abundance of evidence Uribe was forced to withdraw the lawsuit or risk life in prison.