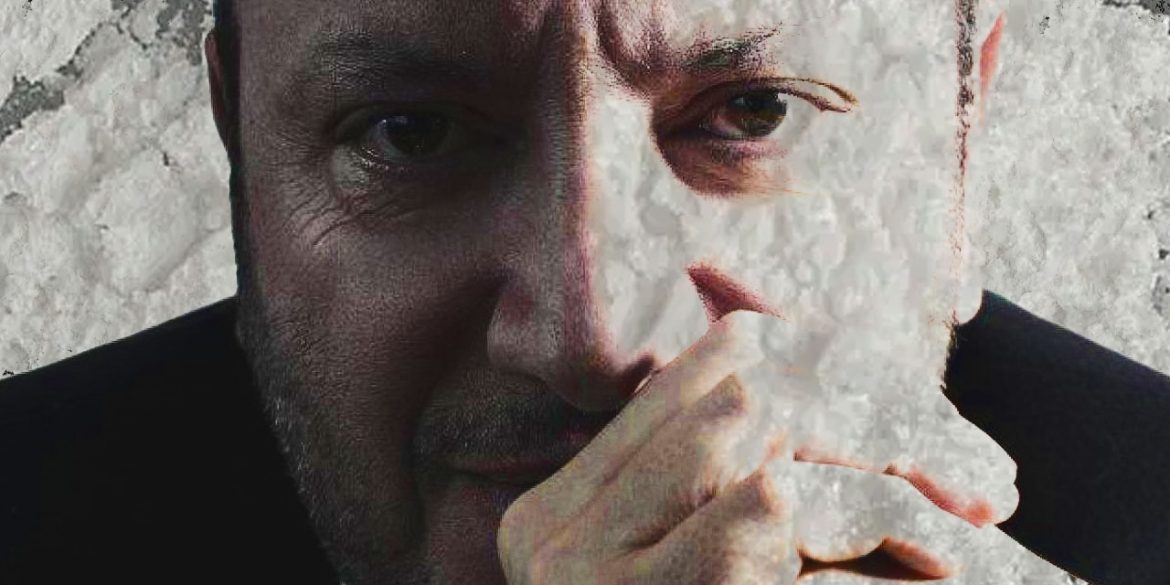 The website published parts of a testimony of late capo Alejandro Bernal, a.k.a. “Juvenal,” who claimed DEA agent Minh T. Nguyen warned him that Sanchez had been paid by the crime family to trick him into giving contradictory statements that would favor cartel boss Fabio Ochoa in court.

Sanchez is the director of W Radio and was recently embarrassed after conspiring with the attorney of former President Alvaro Uribe, who grew up with the Ochoas, to smear senior journalist Gonzalo Guillen, La Nueva Prensa’s editor in chief.

Juvenal was assassinated near Bogota in 2012, one month after his return to Colombia. Ochoa is still serving a 30-year prison sentence in the US.

Ochoa tried and failed to get a retrial in 2007, claiming that Juvenal had committed perjury in the trial against the extradited Medellin Cartel co-founder after his partner had turned state witness.

In his testimony, Juvenal claimed that he had been warned by the DEA agent that the journalist Sanchez was paid to interview him to give Ochoa’s lawyers more legal arguments to overturn the narco’s 2003 sentence.

The Ochoa family was giving money to Julio Sanchez Cristo so that he would interview me and get information from me different than what I had said before so that he could catch me in an inaccuracy or contradiction in my testimony in the trial. The Ochoas would jump on this to ask for a new trial for Fabio and dismiss me as a witness for having lied or given false testimony.

Juvenal refused because the DEA agent who led the 1999 Operation Millenium that saw both narcos arrested and extradited “stressed that this was one of the reasons that the journalist Julio Sanchez Cristo, one of the best Colombian journalists, wanted to interview me, and that the Ochoa family was giving him money.”

Juvenal’s testimony was key in the US trial against Ochoa, “because I, only I know the kilos that Fabio Ochoa contributed to each route or flight,” the star witness wrote to US Attorney Ricardo del Toro, who successfully tried the legendary drug lord.

Following the investigations of Nguyen, Ochoa was arrested for the second time in 1999 after the DEA found that the former Medellin Cartel boss had returned to drug trafficking after he was released from his Colombian prison in 1996 after serving five years.

Both Ochoa and Juvenal were extradited to the US in 2001 after which Juvenal turned on his former partner.

The W Radio director’s ties to narcos went beyond the Ochoa crime family, according to Juvenal, who said that Sanchez was also personal friends with Carlos Ramon Zapata, a.k.a. “El Medico,” who was extradited with them.

This former member of the Norte del Valle Cartel talked to both Juvenal and the DEA about Sanchez’s interview proposal, court records showed.

The W Radio director interviewed El Medico in 2018 after he was behind bars again over what Sanchez called “some other issues that have to do with his labor activities, the business or the businesses he had in the United States.”

Like in three interviews since then, the journalist called the narco by his first name and stressed that, according to the Medellin Cartel founder, Ochoa never talked to Juvenal about drugs, but “about women and horses.”

According to El Medico, Juvenal was murdered because he had testified against the Medellin Cartel founder and long-time friend of former president Alvaro Uribe, whose lawyer conspired with Sanchez to frame his colleague.

The W Radio director wasn’t fired for conspiring with an alleged money launderer and may survive the claims he was bribed by the Ochoa crime family.

Whether Sanchez will still have a job after the editor-in-chief of La Nueva Prensa finishes his book, “Julito, don’t hang up on me,” is the question.

Guillen, arguably Colombia’s most senior journalist, appears to only be warming up to get the “the rat” off the radio.