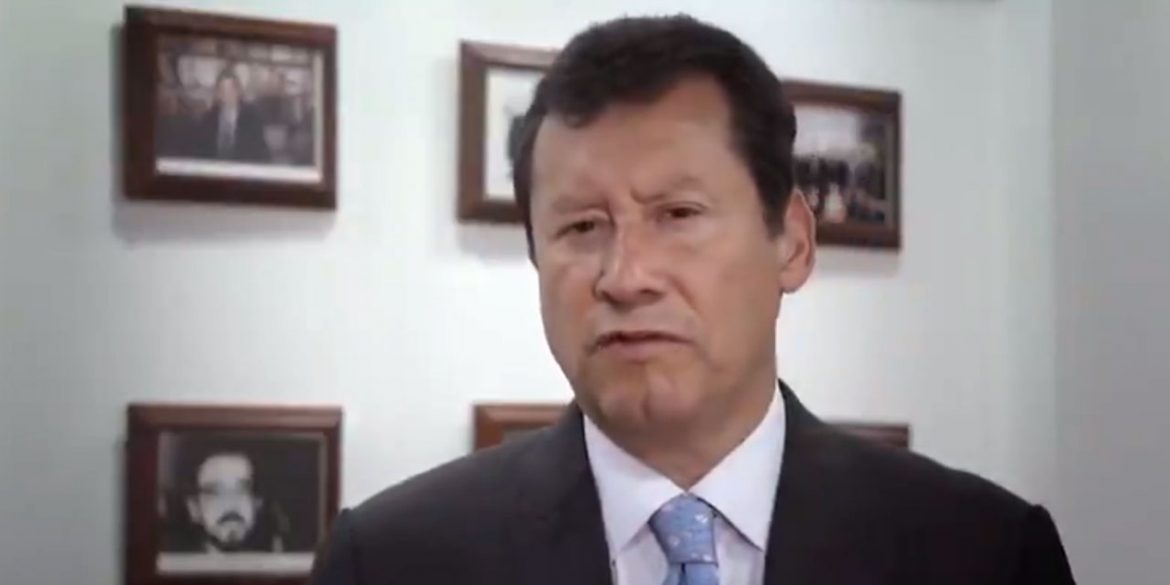 One of former President Alvaro Uribe’s  “bulldog’ attorneys was dragged through the mud on Sunday after an attempt to smear one of Colombia’s most senior journalists.

According to Gonzalo Guillen, the founder of national news agency Colprensa, US federal authorities are investigating lawyer Jaime Lombana on money laundering charges.

Uribe’s attorney has reportedly been wiring money from Colombia to the US via at least seven Curacao bank accounts.

Consequently, Lombana recently found out he can’t enter the US without being interrogated, reported Guillen.

I spent a little more than a year investigating the case and decided to file charges after I discovered that the Supreme Court had received testimony under oath from a first-hand witness who said he had created not seven, but 14 accounts for Lombana in Curacao.

According to the senior journalist, the witness told the Supreme Court he had surrendered evidence of these accounts to Colombia’s prosecution, “which covered it up immediately.”

A bulldog without teeth 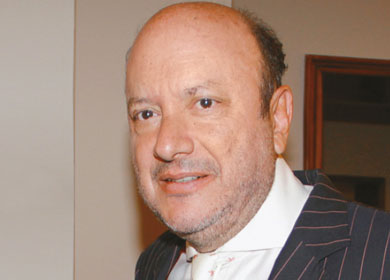 Uribe, who is defended by Lombana against fraud and bribery charges, said the claims made by Guillen and Daniel Mendoza were “false and infamous” on Twitter where he shared a video of his lawyer defending himself.

Lombana said that “I am preparing action against these people in the United States” much to the amusement of the journalists who spent much of the day humiliating Uribe’s “bulldog” and W Radio news chief Julio Sanchez on Twitter.

Sanchez had accused his colleague of corruption based on a wiretap given to him by Lombana in which businessman Jorge Mattos asked his secretary to buy a plane ticket for “Guillen.”

The W Radio news chief and Uribe’s bulldog soon were reminded that if there is one journalist in Colombia you don’t want to mess with, it’s Guillen. He has been in journalism since before the Medellin Cartel.

Messing with the wrong journalist 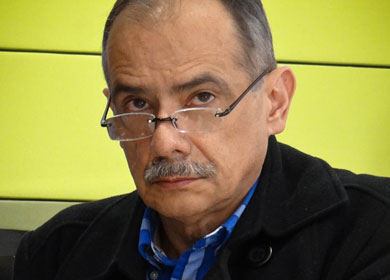 The journalist got his hand on the wiretap transcript, which proved that the radio host was helping Lombana and Mattos, who are friends, to smear Guillen, apparently in revenge of the money laundering investigation.

Apart from the transcript, the journalist also reported that multiple women had accused “the drunkard” and “drug addict” of physical abuse.

Guillen finished off the attorney citing a psychiatrist who reportedly knows the lawyer and described him as “a narcissist, as in, he has suffered from the real or imaginative perception of an authoritarian, despotic and aggressive father, like he is now, who dismissed and humiliated him.”

The journalist said he has also been working on an “unauthorized biography” of Sanchez, who went mute on Twitter after his conspiracy to smear a colleague with an alleged money launderer was exposed.