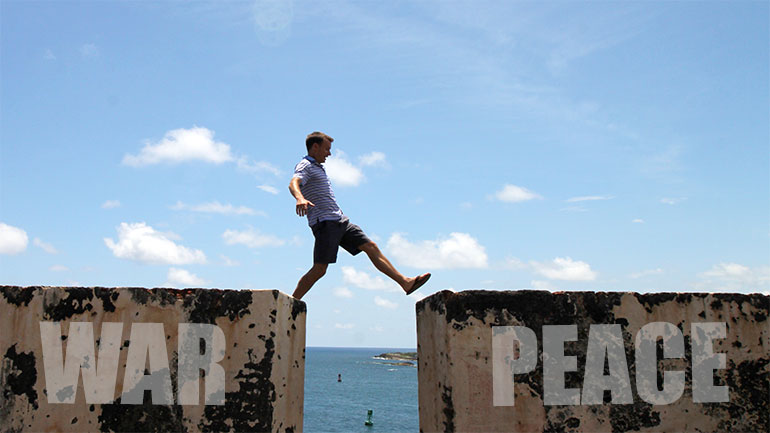 Colombia’s Congress unanimously voted in favor of the creation of special areas where FARC guerrillas will concentrate in the event of the demobilization of Colombia’s largest and longest-living rebel group.

The congressional benches of the coalition, the leftist opposition and the conservative opposition on Wednesday approved the proposal, which includes the creation of several demilitarized zones.

In these areas, and under the supervision of the United Nations (UN) and the Community of Latin American and Caribbean States (CELAC), demobilizing FARC guerrillas can concentrate, and begin their process of demobilization, disarmament and reintegration.

The zones allow the security forced to identify dissident FARC units and guerrillas who refuse to demobilize.

The demobilization areas are of a temporary character and may not be inside the city limits of any of Colombia’s 1,100 municipalities.

Congress gave President Juan Manuel Santos the faculty to determine where the demobilization areas will be located and how many there will be.

The amendment also lifts the ban on talking to the FARC, a designated terrorist group, by representatives of social organizations and political parties, who eventually will see the FARC entering the political arena.

Additionally, the bill that is currently with the president for approval lifts all arrest warrants for FARC guerrillas.

This means that the guerrillas will be free to travel to the concentration areas where they will be submitted to transitional justice, a system put in place in the event of peace that seeks amnesty for anyone not suspected of war crimes or other violations of international humanitarian law.

Alleged war criminals will have to appear before a Peace Tribunal.

The big surprise of the debate was the support of the Democratic Center, the party of former President Alvaro Uribe, who has resisted the peace talks since they were first announced in August 2012.

The Uribe hardliners have long claimed that the government is surrendering the country to the FARC.

According to newspaper El Espectador, Uribe decided to end his opposition after he was promised that the concerns of his party would be sent to Havana, where the FARC and government delegates have been negotiating peace since November 2012.

Curiously, any citizen had the possibility of writing the delegations since the beginning of the talks. The opposition so far has simply refused to talk to what they consider “narco-terrorists.”

The opposition’s concession comes only weeks before the planned demobilization of the FARC, which has been preparing its demobilization and inclusion to politics after years of negotiations with the government.

The unilateral support for the demilitarized demobilization areas brings Colombia closer to peace than ever; The waiting is now on an accord in Havana and a FARC order to their rank and file guerrillas to concentrate in the government-designed areas.

While the demobilization of the country’s largest and oldest guerrilla group would be a major step, it would not bring absolute peace to Colombia, but an alleviation of the conflict that has so far left more than 260,000 dead and more than 7 million displaced.

The smaller ELN guerrilla group has yet to formalize talks with the government and the Urabeños, a paramilitary successor group formed by members of the now-defunct AUC,  have said to continue their activities until they too are invited to hold peace talks.