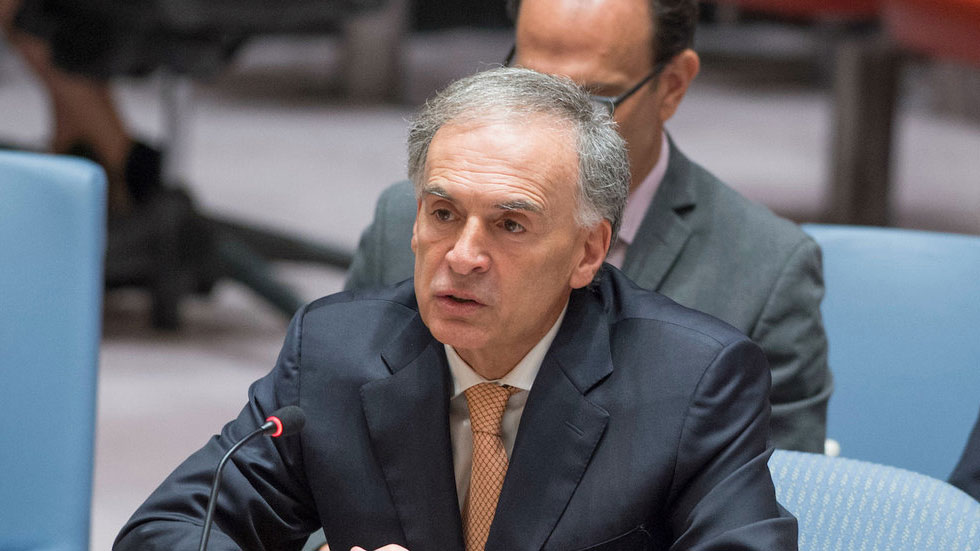 The most urgent challenge in Colombia following the handover of the last weapons by leftist rebels is to reintegrate the 10,000 former combatants into society, a process that will be difficult, the U.N. special representative in the South American nation said Friday.

Jean Arnault told the U.N. Security Council that members of the Revolutionary Armed Forces of Colombia have “a deep sense of uncertainty” about their physical security following their disarmament and their economic future.

The ceremony Tuesday at which U.N. observers padlocked the last containers of FARC weapons put Colombia one step closer to turning a page on Latin America’s longest-running conflict, which caused at least 250,000 deaths, left 60,000 people missing and displaced more than 7 million. 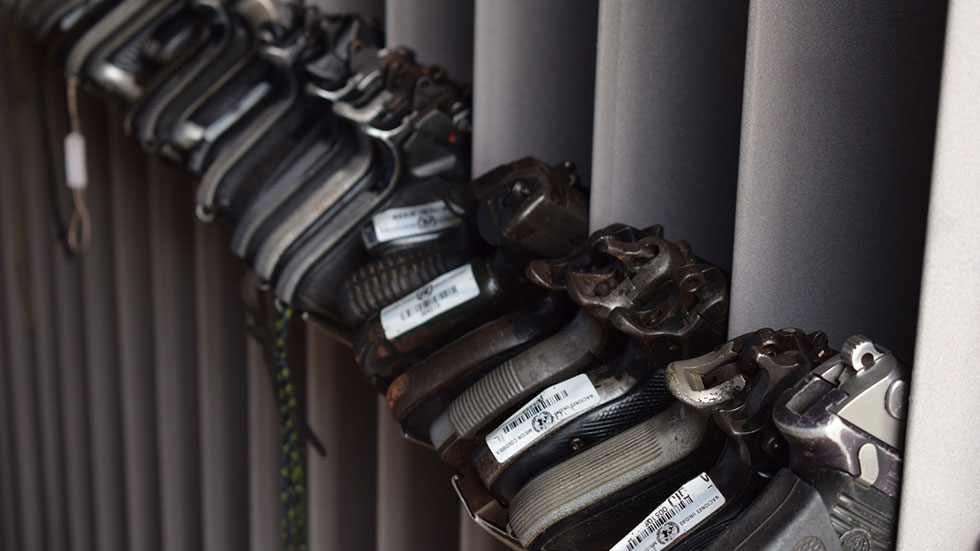 After years of thorny negotiations, the rebels reached an agreement with the government last year to transition into a political party. In January 2016, before the agreement, the Colombian government and FARC rebels jointly asked the United Nations to monitor any cease-fire and disarmament process, a rare request to the U.N. for help, which it accepted.

The Security Council said in a press statement Friday that it will work “towards a positive response” to Santos’ request “over the coming days.”

Council members welcomed the FARC’s laydown of arms “as a vital step forward” and urged the parties and all Colombians to join efforts to support the implementation of the peace agreement.

Arnault said Secretary-General Antonio Guterres has stressed that reintegration is a “daunting endeavor,” particularly in light of entrenched illegal economies, the spread of armed groups including organized crime and FARC dissidents, and “a pattern of violence against social leaders.”

The reintegration of combatants is “the first and most urgent challenge,” but the peace process “must also respond to the needs and expectations of the more vulnerable sectors of Colombian society,” Arnault said.

He said the U.N. agrees with Colombia’s government that the focus must be on deploying security forces to protect communities most affected by the war and establish the rule of law, bringing goods and services to rural areas long outside its reach, and delivering on the promise of justice for victims of the conflict.

As for the U.N., Arnault said that with the handover of the rebel fighters’ last individual arms, the U.N. mission and the FARC, with support from Colombia’s armed forces and police, can now devote their full attention to disposing of hundreds of arms caches, collecting the weapons in them, and destroying explosives and unstable armaments.

“So far 81 arms caches were visited and a large amount of explosives was destroyed,” Arnault said. “Planning is currently ongoing with FARC and the government to extract another 380 in the coming weeks, with more to follow.”

He said the U.N. “is confident that if not all, at least a high percentage of the caches can be dealt with by Sept. 1, the date at which the mission’s verification of the caches will end, and responsibility will switch to the government.”

Colombia’s U.N. ambassador, Maria Mejia Velez, told the council that the final handover of weapons “opened a new phase moving into the future.”

She said the government is fast-tracking new laws and adopting many decrees to promote economic and social development of the areas affected by the conflict and social and the economic reintegration of the FARC rebels.