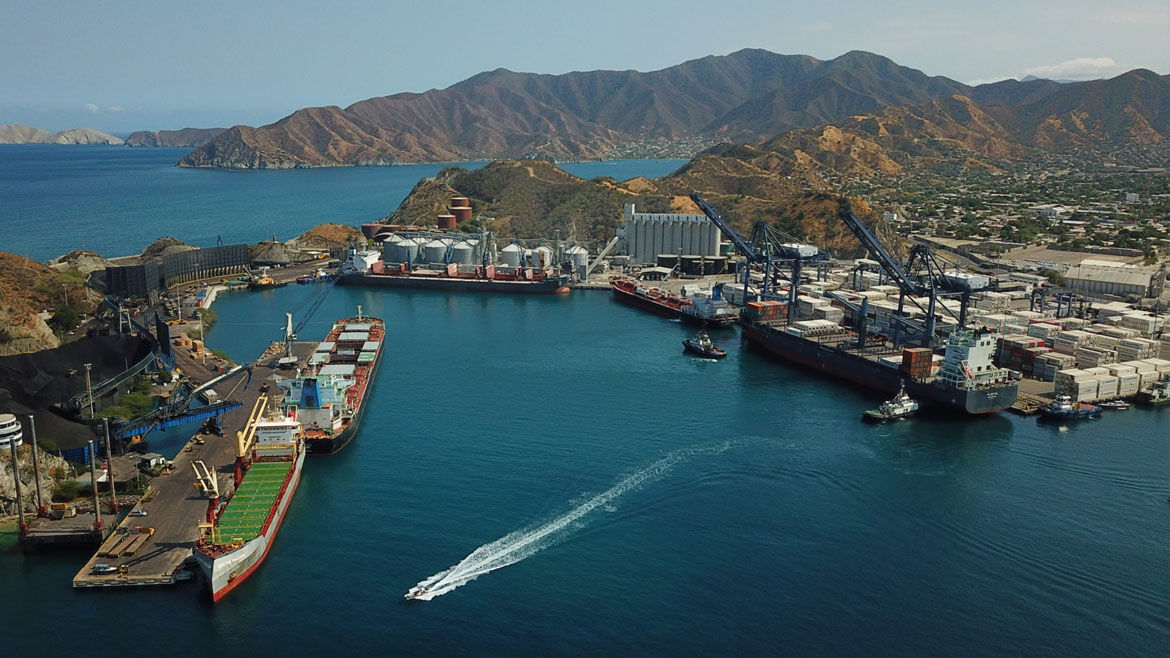 A turf war over the control over Colombia’s Caribbean port cities has expanded to Santa Marta, one of the country’s oldest drug trafficking hubs.

According to the Ombudsman’s Office, some 1.000 people have fled the Sierra Nevada natural park since fighting broke out between paramilitary groups AGC and ACS on April 15.

According to newspaper El Espectador, some 150 AGC fighters have been trying to expel some 50 fighters of the ACS from the natural park south of Santa Marta.

Ombudsman Carlos Camargo said that the fighting created a “social tragedy” after a visit to the Sierra Nevada and Santa Marta on Thursday.

The social tragedy is not just caused by the armed conflict, but the paramilitaries’ attempts to recruit minors from the region, said the Ombudsman’s Office.

According to the most recent census, among the displaced persons are 290 minors who had to abandon their studies to flee with their families.

The human rights office has been warning about a possible escalation of violence in Santa Marta and the neighboring natural park since 2019.

The strategic importance of the Sierra Nevada

Drug traffickers have been using routes that cross the Sierra Nevada to transport cocaine from inland coca fields to the container terminals of Santa Marta and Barranquilla.

Over the past few years, the ACS have been protecting these routes while their allies, the Pachencas, control Santa Marta and its port.

Their alliance with the AGC broke down in 2019 after security forces killed “Chucho Mercancia,” the alleged leader of the Pachencas at the time.

The stability in the region around Santa Marta is further being threatened by the increased involvement of foreign drug trafficking organizations in the port city.

Locals warned the Ombudsman’s Office in 2019 that Mexicans drug trafficking organizations were managing their relations with both the AGC and the Pachencas in the port city. 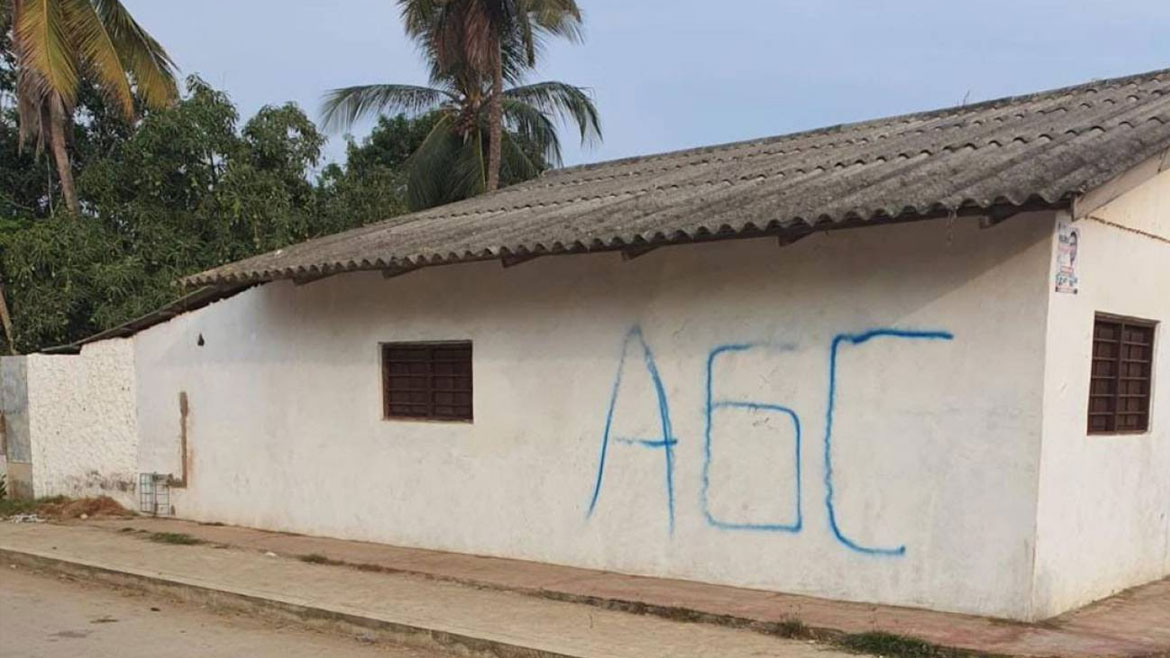 AGC graffiti in Salamina, a municipality in the west of the Magdalena province. (Image: Magdalena Governor’s Office)

The AGC has apparently been trying to take control over cocaine exports from Colombia’s container ports along the Caribbean coast.

This has led to increased violence in multiple Caribbean cities whose ports are controlled by local organized crime groups like the Pachencas.

Previously, the AGC’s attempts to assume control over the Caribbean container ports spurred a war with “Los Costeños,” an organized crime group that long controlled organized crime in Barranquilla.

As a possible consequence of the turf war between the AGC and the Pachencas, the Medical Examiner’s Office last year registered the highest number of homicides in Santa Marta since 2013.

Clashes between regional and national authorities

Tensions between Magdalena Governor Carlos Caicedo and the national government have complicated a coordinated response toe the deteriorating security situation around Santa Marta.

Caicedo is one of Colombia’s fiercest critics of President Ivan Duque and regional dynasties that control many of Magdalena’s local governments. 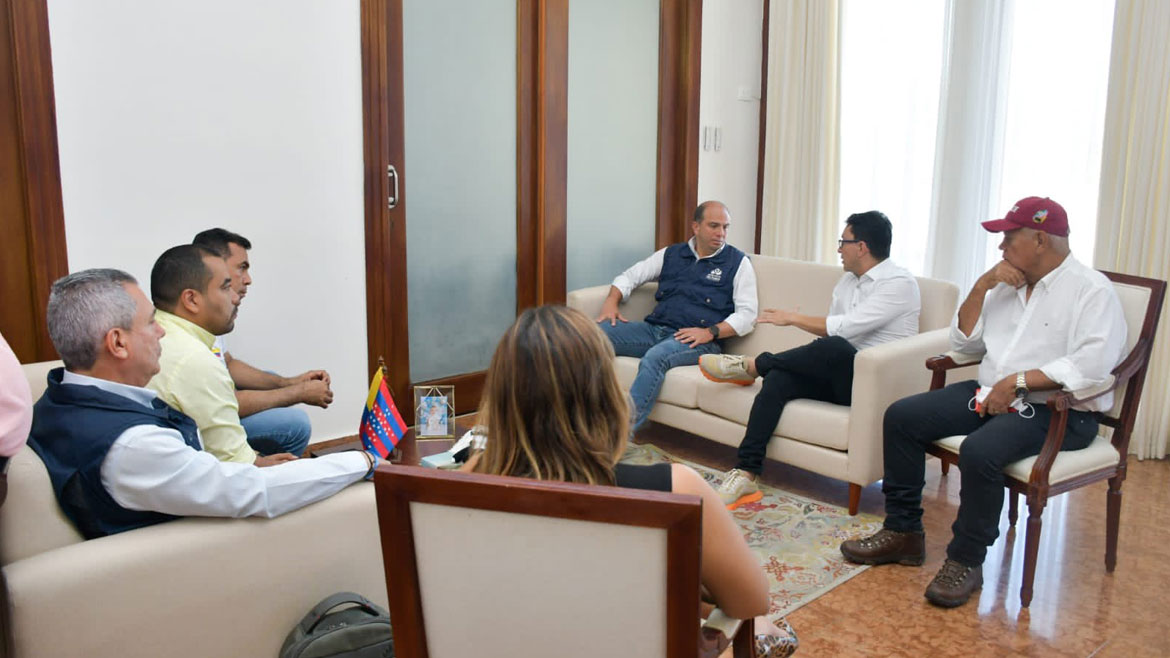 Caicedo refused to take part in a security meeting between Magdalena mayors and national authorities in October last year, claiming that the meeting was politicized.

The president and the defense minister ignored the governor’s call to stop the apparent paramilitary expansion in Magdalena earlier this month.

Following Thursday’s meeting with Caicedo and Magdalena mayors, the ombudsman called on the regional authorities to bury the hatchet and work together.

I reiterate my call to regional authorities to work in coordination with municipal and national authorities. At this time, the victims require the full institutional support of the State to guarantee their rights. 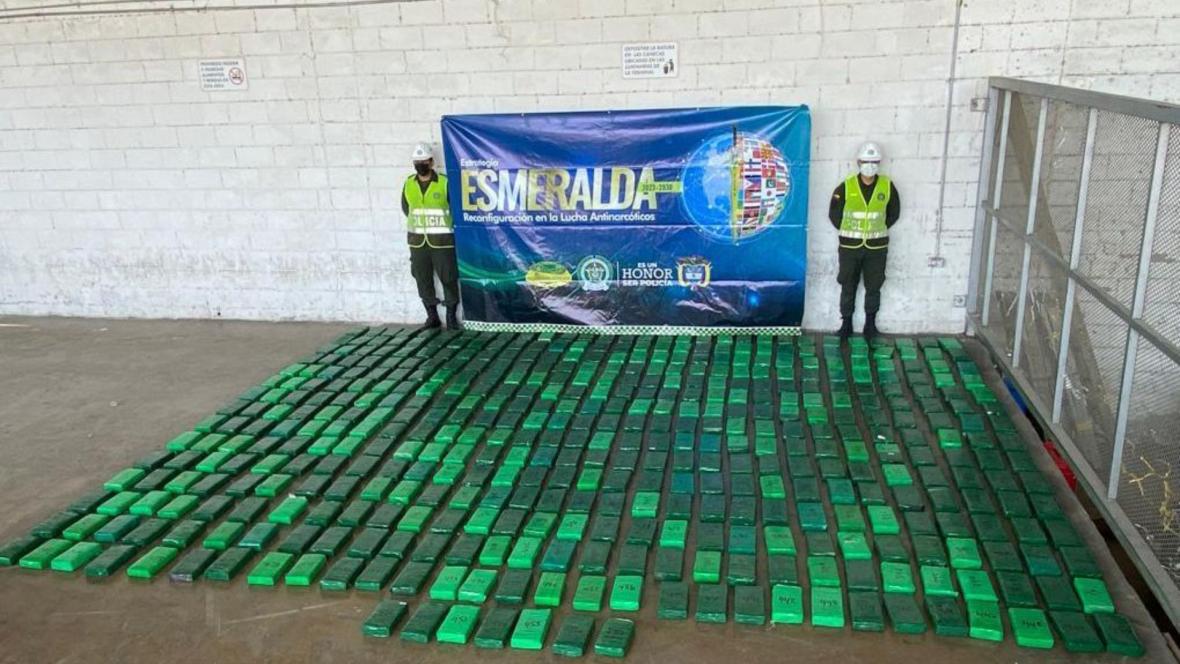 A coordinated response to the drug traffickers from Santa Marta and their paramilitary rivals is further complicated by corruption in the security forces.

This corruption is as old as Colombia’s drug trade, according to a local study about the origins of the drug trade in Santa Marta and the Sierra Nevada.

Three policemen were arrested in Santa Marta earlier this month because they allegedly helped the West Balkan Mafia traffic drugs to Europe.

Prosecutors arrested four Santa Marta policemen in November last year after they found that an anti-narcotics dog had been trained not to alert anti-narcotics police looking for drugs.