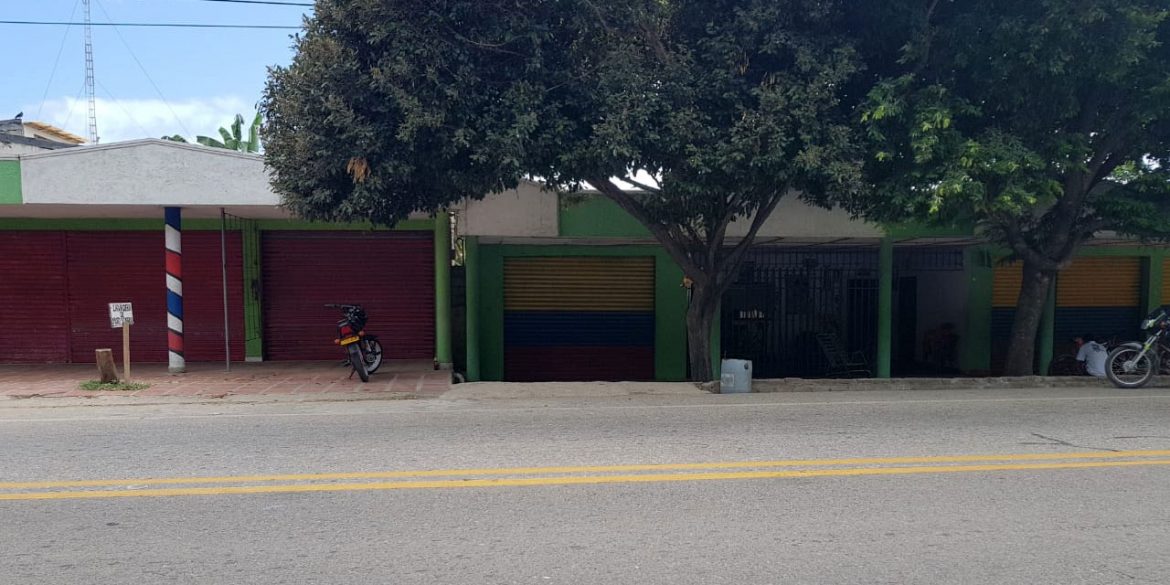 Shops in villages around the Caribbean town of Santa Marta remained closed on Tuesday after local narcos shut down the area in retaliation of the killing of their leader.

The Pachenca gang, which controls much of the city and surrounding area, distributed a pamphlet on Monday in which they said “we don’t want to see any business, shop or restaurant open” for three days in response to the death of “Chucho Mercancia.”

“Anyone who goes outside is a military objective, including mototaxi drivers, students and street vendors. We will show who’s the boss,” the threat said.

Local police denied the veracity of the death threat, while admitting that the pamphlet seeks to sow terror “in reaction to the neutralization of alias ‘Chucho Mercancia’ and one of his lieutenants,” reported W Radio.

We want to give some peace of mind, because the National Police together with the military are in full capacity to ensure the exercise of rights and freedoms of the residents of Santa Marta. Similarly, the Mayor’s Office stressed its firm commitment to the prevalence of institutionality and legality. 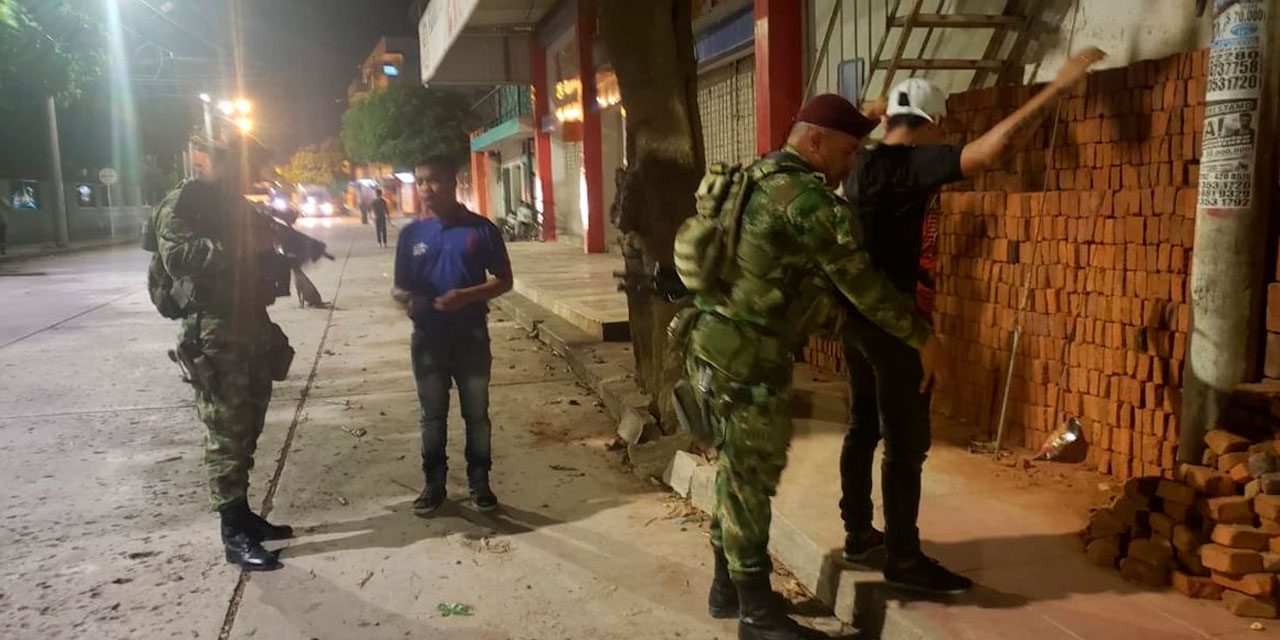 The military increased security measures in Santa Marta on Monday in an attempt to avoid a retaliation from the powerful drug trafficking organization. (Image: !st Army Division)

An anonymous local told Colombia Reports that businesses in Santa Marta remained open amid strict security measures, but that the police order was ignored in the neighboring villages and tourist hotspot Parque Tayrona that converted into ghost towns.

The three-day shutdown was ordered just hours after President Ivan Duque announced the death of Mercancia, one of the most wanted drug lords in Colombia.

The Pachenca gang is believed to have some 150 armed men and 300 associates in the region around the capital of the Magdalena and Guajira provinces.

The group allegedly was formed by family members of extradited paramilitary warlord Hernan Giraldo, who expanded his power over the region in the 1990s by raping more than 200 minors with whom he allegedly had more than 70 children.

Giraldo demobilized with paramilitary organization AUC in 2006, a year before authorities were alerted about the activity of the Pachenca gang.

Police had offered a 100 thousand dollar reward for information leading to the arrest of Mercancia.