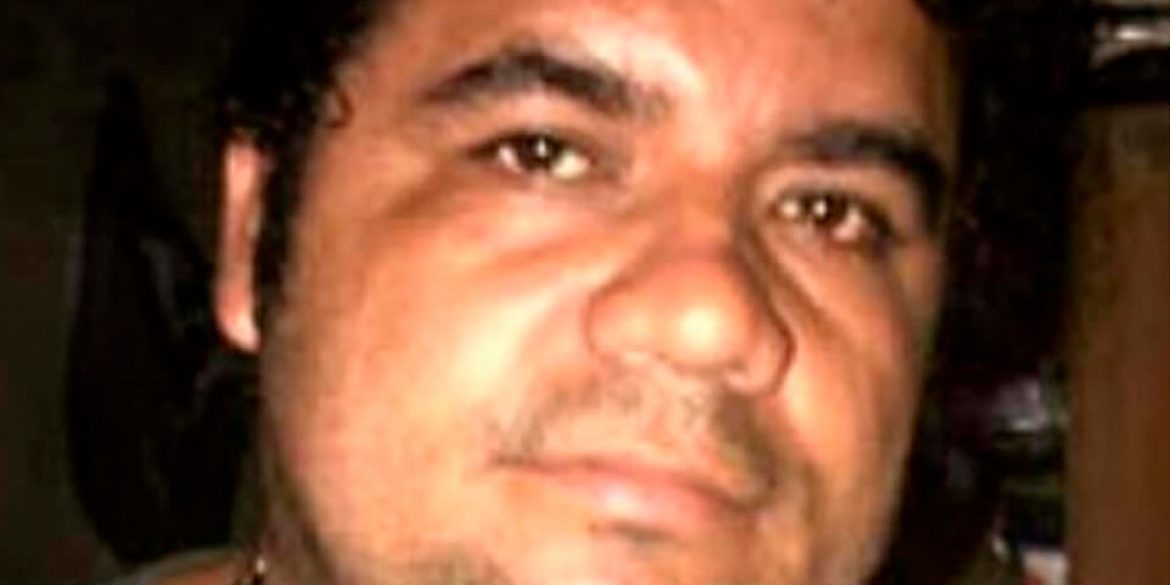 Colombia’s President Ivan Duque said Monday that police have killed one of the country’s most important drug traffickers.

According to Duque, “Chucho Mercancia,” a veteran drug lord from the Caribbean port city of Santa Marta, was killed in an operation near the Sierra Nevada national park.

Mercancia was the boss of the Pachenca gang that, according to the prosecution, recently formed an alliance with paramilitary group AGC and Medellin crime syndicate Oficina de Envigado to form one of the most powerful cartels in Colombia.

Is this the new Medellin Cartel?

The Pachenca gang, which is also accused of extortion in Santa Marta, consists of some 150 armed men with a support network of some 300 associates.

The group allegedly was formed by family members of extradited paramilitary warlord Hernan Giraldo, who expanded his power over the region in the 1990s by raping more than 200 minors with whom he allegedly had more than 70 children.

Giraldo demobilized with paramilitary organization AUC in 2006, a year before authorities were alerted about the activity of the Pachenca gang.

Police had offered a 100 thousand dollar reward for information leading to the arrest of Mercancia.