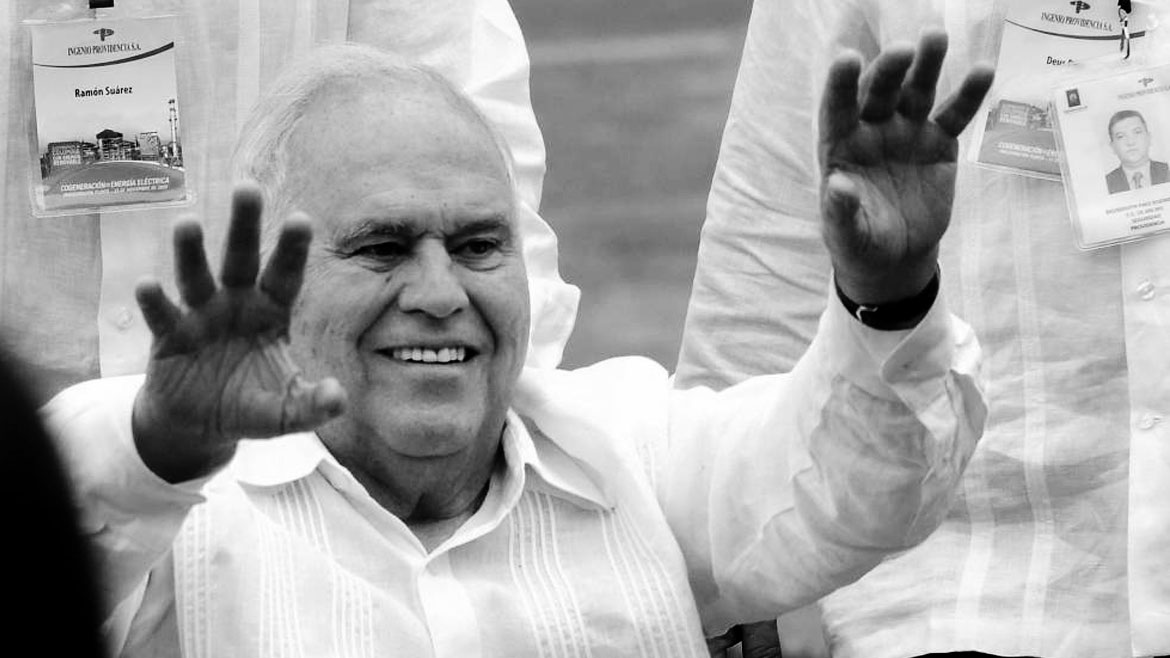 The death of one of Colombia’s most controversial oligarchs

The death of business mogul Carlos Ardila, one of Colombia’s most powerful oligarchs, was met with mixed emotions in the South American country.

Ardila died on Friday at 91, leaving his estimated net worth of $2.3 billion and a gigantic business empire to his four children.

The media and sugar magnate became one of Colombia’s most controversial entrepreneurs after getting a job in the soft drink company of his father-in-law, Gaseosas Lux, in the 1950s.

By the end of the 1950’s, Ardila had helped Lux acquire the rights to sell Pepsi in Colombia and buy the company’s biggest rival, Postobon, of which he initially became CEO.

The businessman was elected senator for the Conservative Party in 1974, but resigned after only a few weeks as Ardila believed that “businessmen should intervene in politics through their businesses,” according to his friend, former Congressman Rafael Serrano.

A year before his brief stint in politics, the businessman from Bucaramanga bought his first radio station, which would later become RCN, one of Colombia’s most influential media companies.

In the remainder of the 20th century, Ardila expanded his wealth by buying up the companies that provided the sugar and bottles for Postobon.

The president of sugar plantation owners’ association Asocaña, Claudia Calero, praised Ardila as a “great business leader, and an example of social commitment and development.”

Asocaña and Ardila’s sugar company Incauca are among the main recipients of government benefits in Colombia.

The businessman grew his political power through expanding RCN, which acquired one on Colombia’s two commercial television networks in the 1990’s.

By the turn of the century, Ardila’s influence over public opinion had made him one of the most powerful businessmen in Colombia.

RCN was one of the driving forces behind the 2002 election of far-right President Alvaro Uribe while Postobon allegedly sponsored paramilitary organization AUC.

Uribe rewarded Ardila by leasing state-owned land in the southwestern Cauca province to Incauca, one of Ardila’s sugar companies, in 2005.

This deal created major tensions between Ardila and indigenous people from Cauca, who had been promised this land in compensation for a paramilitary massacre.

Former paramilitaries began revealing the extent of the alleged ties between Ardila’s corporations and the organization that was declared a foreign terrorist organization by the US Government in 2001.

Ardila’s news outlets have been among the fiercest critics of a 2016 deal between now-defunct guerrilla group FARC and former President Juan Manuel Santos.

RCN and NTN24 have also been among the fiercest critics of protests against President Ivan Duque that have erupted since Colombia’s current government took office in 2018.

Public approval of “the media” plunged this year after protests broke out against Duque’s response to the coronavirus pandemic, which devastated the economy but boosted Ardila’s net worth.