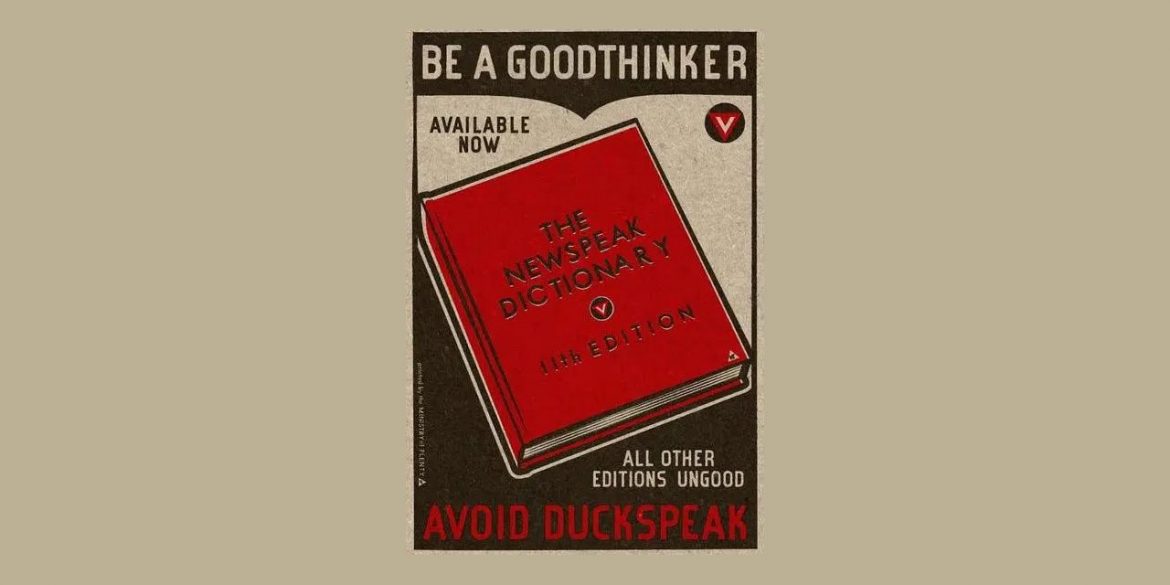 Five families control almost all of Colombia’s media, using them to amplify their political clout and promote their business empires’ products and services.

Luis Carlos Sarmiento is the richest and arguably the most powerful man in Colombia.

Having bankrolled all presidential elections since the late 1990’s has done his family well, albeit at times at the cost of the country.

Sarmiento gained most his wealth as a government contractor after which he went into banking, which allowed him to bankroll elections and be granted even most construction contracts, until he owned more than half of Colombia’s banks and ran financial operations throughout the Americas and Caribbean tax havens.

Sarmiento has always been able to keep a low profile until recently when Grupo Aval, which is run by his son Jr., found itself embroiled in the Odebrecht bribery scandal. Other construction jobs that had gone awry added to public discontent.

The construction mogul turning banking mogul is the unchallenged financial patron of President Ivan Duque. His son is reportedly being investigated by both US and Colombian authorities on corruption charges.

Carlos Ardila Lulle is Colombia’s fourth richest man, according to Forbes, whose financial growth in the 1990’s has been marred by allegations of being a major sponsor of paramilitary death squads.

The Santo Domingo family is one of the more liberal oligarchical families, unlike the staunchly conservative and authoritarian Ardila and Sarmiento families.

The family fortune is mainly the work of the late family patriarch Julio Mario Santo Domingo, a cousin of late President Alfonso Lopez. Following the death of Julio Mario Jr., the family fortunate and businesses are maintained by the patriarch’s second son Alejandro.

Santo Domingo spends much of his time in New York.

Jaime Gilinski is Coombia’s second richest man whose companies have been tied to drug money laundering, suspicious accounts in Switzerland and paramilitary groups.

The businessman, a friend of former President Alvaro Uribe, also appears to have an extraordinary talent to turn associates into enemies and walk away with their businesses.

Immediately after Gilinsky and his father in February 1994 bought a majority stake in Colombia’s largest bank, Bancolombia, the bank immediately began laundering money for the Cali Cartel, according to authorities.

In 2003, the family was included in a list of people with questionable banks accounts at the HSBC bank in Geneva, which gave the impression the family were crooks.

Family patriarch Isaac Gilinski expressed his irritation with the bad press and said he would buy up media so that they would “tell the truth” and contradict piling money laundering and fraud allegations made by Colombian and US authorities.

They don’t have the balls or the courage to tell the truth. Someday I will have media, I am certain. I have already made some proposals.

At the time, Bancolombia was in trouble for its association with pyramid scheme DMG while Gilinski was embroiled in all kinds of fraud scandals.

In 2008, more than 20% of deposits made at Bancolombia came from ponzi schemes related to drug trafficking, investigators found out later.

The Gilinski family’s appointment of Vicky Davila, a member of the Gnecco crime family, as director of Semana magazine, triggered a mass walkout.

The alleged money launderer has no interest of restoring one of Colombia’s most reputable magazine though. The family believes that “polarization is profitable,” according to political news website La Silla Vacia.

The clan from Senator Arturo Char has major influence over the media in the Caribbean region through their radio station Olimpica and politics through a network of elected officials.

The Senator is currently being investigated by the Supreme Court on election fraud charges while his cousin David has been convicted for ties to paramilitary death squads and his brother Alex is suspected of fraud.

The clan is an ally of the government, partially because Char and Duque are embroiled in the same election fraud scandal.