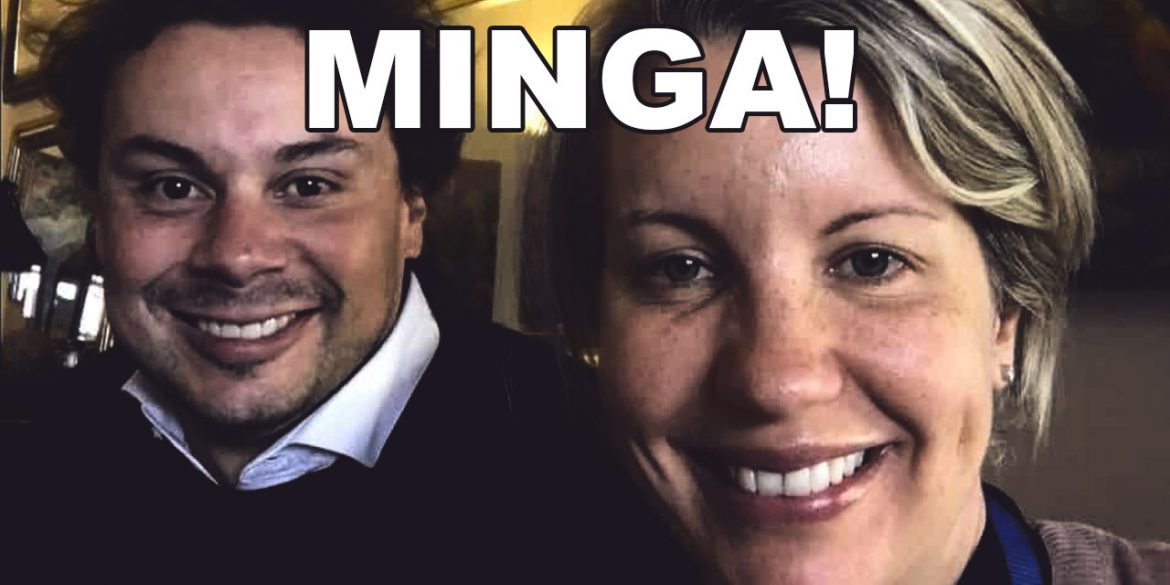 Thousands of indigenous people are on their way to Colombia’s capital Bogota to demand, among other things, land that is occupied by one of the country’s most powerful media moguls.

The arrival of the “minga” in Bogota will almost certainly not be welcomed by the news media of oligarch Carlos Ardila, a close ally of President Ivan Duque.

Not only are the mogul’s television networks and radio stations among Colombia’s most government-loyal news outlets, Ardila’s sugar company Incauca is leasing land from the government that was promised to the Nasa people to compensate them for a massacre. 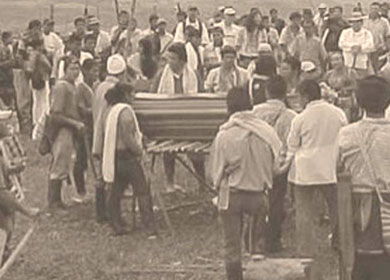 The Nasa people bury the victims the Massacre of El Nilo

Businessmen Jorge Valencia called in the help of paramilitary commander Fidel Castaño and the police after native Colombians refused to sell an estate in Caloto, Cauca, in 1991.

The businessmen called the 80 occupants of the estate to attend a meeting to settle the land dispute on December 16, believing that executing 20 of their leaders would secure the purchase. He was wrong.

The next day, 5,000 members of the Nasa people from the north of the Cauca province “liberated” the estate from the businessman who was trying to appropriate their land.

For us the earth is the mother against whom a crime is committed and from which all evil and misery comes. Our mother, the mother of all living beings, is being subdued; according to the law that is imposed, she has owners, she is private property. By subduing her as property to exploit her, they took away her freedom to beget life and to protect and teach the place, relationships and time of everything that lives. They prevent her from producing food, wealth and well-being for all living beings. Those who appropriate it cause hunger, misery and death that should not be. They steal her blood, flesh, arms, children and milk to establish the power of some over the misery of others. 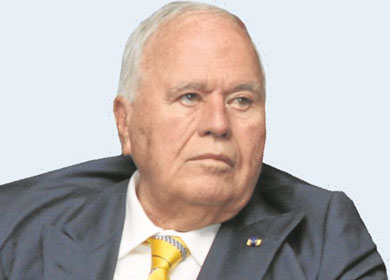 Nine years after the massacre, the State still owed the Nasa people 8.8 thousand hectares, according to the Inter-American Commission on Human Rights, and paramilitaries embarked on an ethnic cleansing.

More than 600 members of the Nasa people were murdered after 1999, Senator Feliciano Valencia told conflict website Verdad Abierta in 2014.

In a blatant violation of the agreement, the government of former President Alvaro Uribe leased 6,000 of the hectares promised to the Nasa people to Ardila’s sugar company Incauca SA.

The Nasa people rejected this deal and embarked on missions to “liberate mother earth” from the claws of one of Colombia’s most powerful businessmen.

Incauca’s private security personnel, the security forces and paramilitaries violently resisted the indigenous efforts to claim the land they were promised. 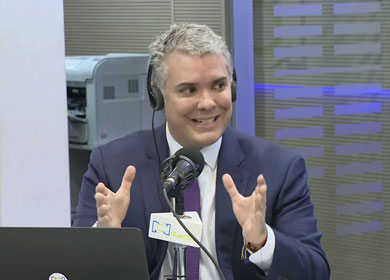 President Ivan Duque during an interview on RCN Radio

The indigenous hoped that the 2016 peace deal with guerrilla group FARC, which included a chapter on land distribution, would settle the dispute, but it didn’t.

Duque, who took office in 2018, had no intention of complying with the promise made at the cost of the business mogul whose media were among Duque’s most powerful propaganda tools.

The terror returned to Cauca. While paramilitaries opposed the indigenous claims on “private property,” rearmed FARC dissident wanted to take control over indigenous territories to produce and smuggle cocaine to the Pacific coast with the help of Mexican drug cartels and corrupt elements within the National Army.

Again the Nasa people found themselves attacked from all sides. In the course of 2020 alone, 76 members of Nasa communities living throughout Cauca, including six of their leaders, were assassinated.