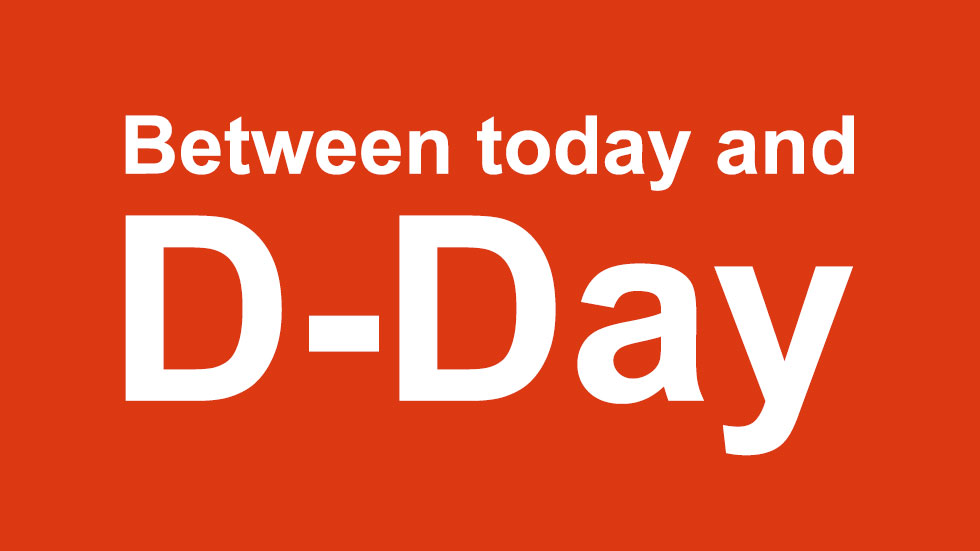 What stands between today and peace with Colombia’s FARC rebels

Colombia’s government has reportedly finalized peace talks with the country’s largest rebel group, the FARC. But, for this deal to take effect and the FARC to disarm, a number of steps must still be taken.

While there is some uncertainty about the exact order of the procedure, President Juan Manuel Santos recently outlined the steps that will have to be taken for the peace deal to take effect and the FARC to effectively demobilize and disarm.

First, the Colombian government has to make the peace deal with the FARC public.

Draft agreements on individual points have already been made public, but they are barely known by the average Colombian.

To make the content of the deal effectively known by the public is going to require the cooperation of the country’s TV networks whose news and opinion programs are notoriously inaccurate and biased, and could end up confusing rather than informing the public.

More importantly, in almost all of the previously published partial deals important details and specifics have been left blank, for example how many seats in Congress the FARC will have during the transitional post-conflict period.

To make sure the public knows about the deal and is informed ahead of a public vote to either ratify or reject the deal, the government has embarked on an “education” mission, using TV and radio commercials and publications on social media publications to explain the peace deal.

Because Colombia has been at war for more than half a century, the vast majority of Colombians have never lived one day in peace, making this an entirely abstract concept for them. The propaganda offensive should help Colombians understand the difference between war and peace with the FARC and what it means for Colombians and their families.

The Colombian public is not the only one that requires convincing to end 52 years of conflict. Also within the FARC itself there is insecurity about what a peace deal would mean for the thousands of fighters, militia members and their families.

The guerrilla leadership has been making visits to their troops in the mountains and jungles of Colombia to educate its forces and explain the challenges and opportunities for individual fighters once peace is signed.

The FARC will be organizing its 10th and last guerrilla conference in which fighters will be explained how the demobilization and disarmament process will be carried out.

Moreover, at the conference the FARC will dissolve itself. At that point, the group stops existing as a designated terrorist organization and its members will begin the transformation to a legal and unarmed political movement.

Formal signing of the deal

Wednesday’s expected announcement of the peace agreement does not mean that it will be signed immediately.

The government has announced that the deal will not be signed until the second half of September.

This approval will be sought through a plebiscite, a type of referendum, that will be held on October 2.

This plebiscite could be the biggest hurdle for both the government and the FARC who both suffer abysmal approval ratings and a strong opposition led by former President Alvaro Uribe, an opponent of the deal.

In order to obtain the necessary popular support and legally ratify the peace deal, the “Yes” vote will have to both beat the “No” vote and receive the support of at least 13% of Colombia’s electorate.

If the public approves the deal, Congress will also formally approve the deal.