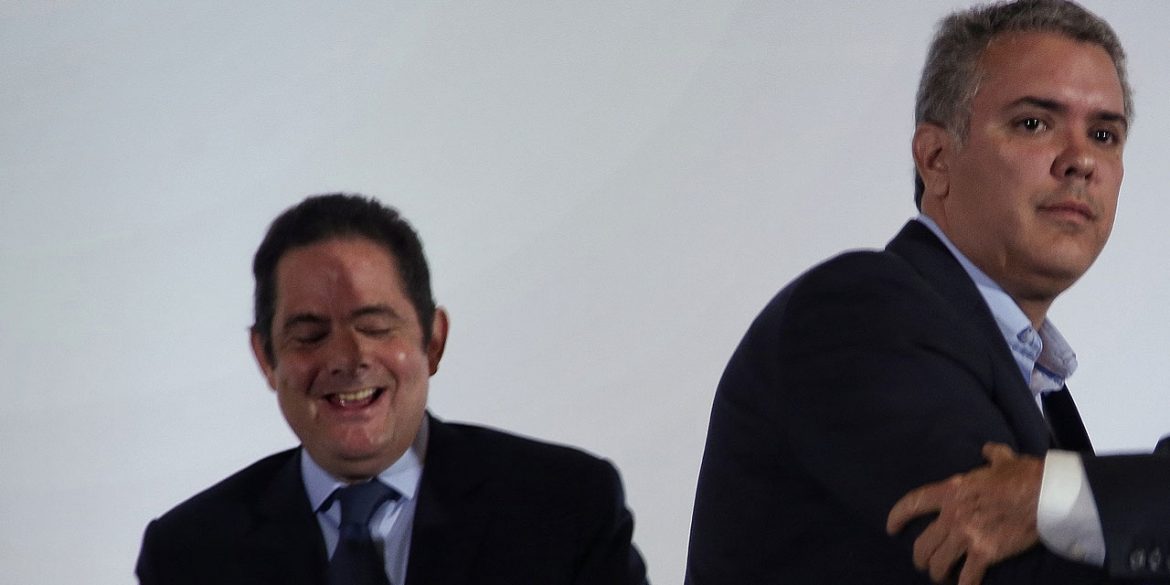 Duque weaker than ever after Colombia’s radical power shift

Colombia’s President Ivan Duque is facing a tough year after political critics took control of the country’s largest cities and his support in Congress remains weak.

The sudden shift in the balance of powers is the result of a devastating defeat of Duque’s far-right Democratic Center (CD) party in last year’s October elections.

The progressives have taken the cities 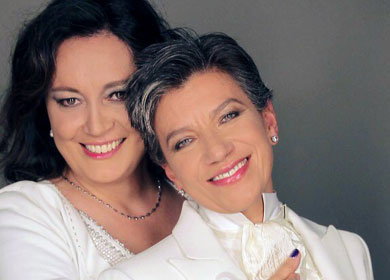 Until Wednesday, the president could count on the support of the mayors of Bogota and Medellin, and to a lesser extent those of Cali and Barranquilla.

Those days are over, especially in Bogota and Medellin where outspoken critics of the president and his political patron, former President Alvaro Uribe, took control of the executive branch.

Anti-corruption advocate Claudia Lopez, the new mayor of the capital, took over the second most powerful position in the country from Duque ally Enrique Peñalosa.

In Medellin, Federico Gutierrez, an outspoken admirer of Uribe, passed the baton to another anti-corruption advocate, Daniel Quintero, who defeated the “Uribistas” in their own home turf.

Cali’s new mayor, Jorge Ivan Ospina, received such vile opposition from the CD candidate that he is hardly likely to follow the lead of the president and his far-right party.

Only in Barranquilla there is hope for Duque as the new mayor, Jaime Pumejero, is a henchman of the powerful Char clan whose Radical Change party has been flirty with the CD.

Only Vargas can save Duque’s ass in Congress 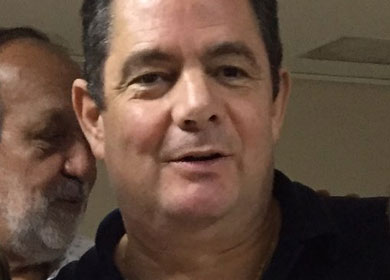 Before the local elections, Duque was already suffering major governability issues as he was unable to obtain a steady majority in Congress.

This led to an almost chronic inability to push through his party’s far-right agenda, plummeting approval ratings, the election defeat and the largest anti-government protests in more than four decades.

With Uribe with one foot in jail and the CD at the point of implosion, Radical Change boss German Vargas seems the only person who can save Duque from 31 months of political hell.

Vargas  is notoriously shrewd though and has a political clout Duque could only dream of. Radical Change’s support for the forming of a stable majority coalition is going to come with a major price tag.

But with his approval rating practically on the floor and the coalition Conservative Party increasingly rebellious, Duque has no option but to share power with Vargas.

The anti-government protests that won’t go away 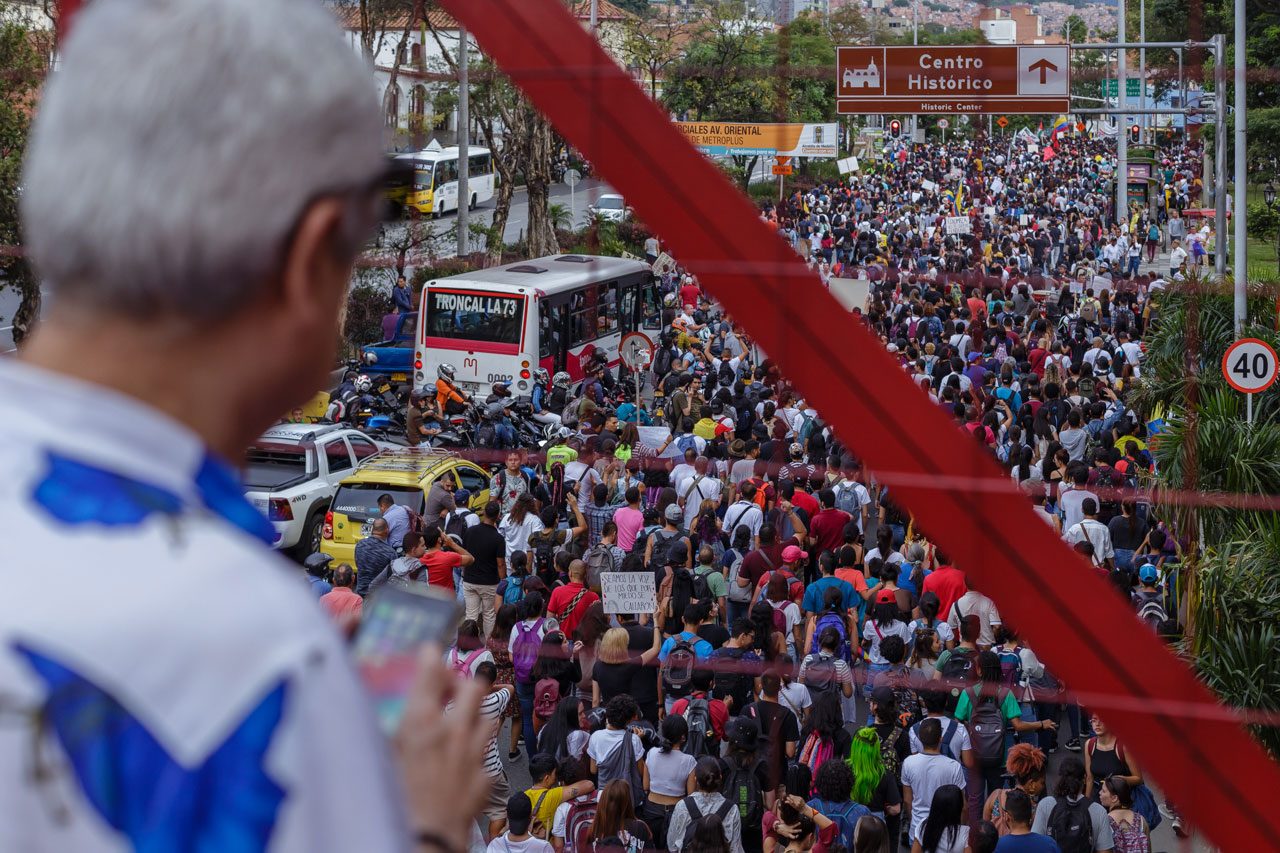 Allowing Radical Change into government would allow Duque and Vargas to take control over Congress and push through legislation.

But such coalition is likely to have an adverse effect on the anti-government protests that have been ongoing since November 21.

Vargas joining Duque’s coalition would motivate many young protesters to step up their protests in rejection of the traditional dynasty politics they feel does not serve the public.

Without the support of the progressive mayors, Duque will not be able to use the police departments to violently repress or quell the marches.

But with Vargas’s political experience and network of local barons, Duque may find a more intelligent way to deal with the unrest and finish his term without going into history as the worst president in the republic’s history or worse, face the possibility of criminal charges before the International Criminal Court for the rest of his life.