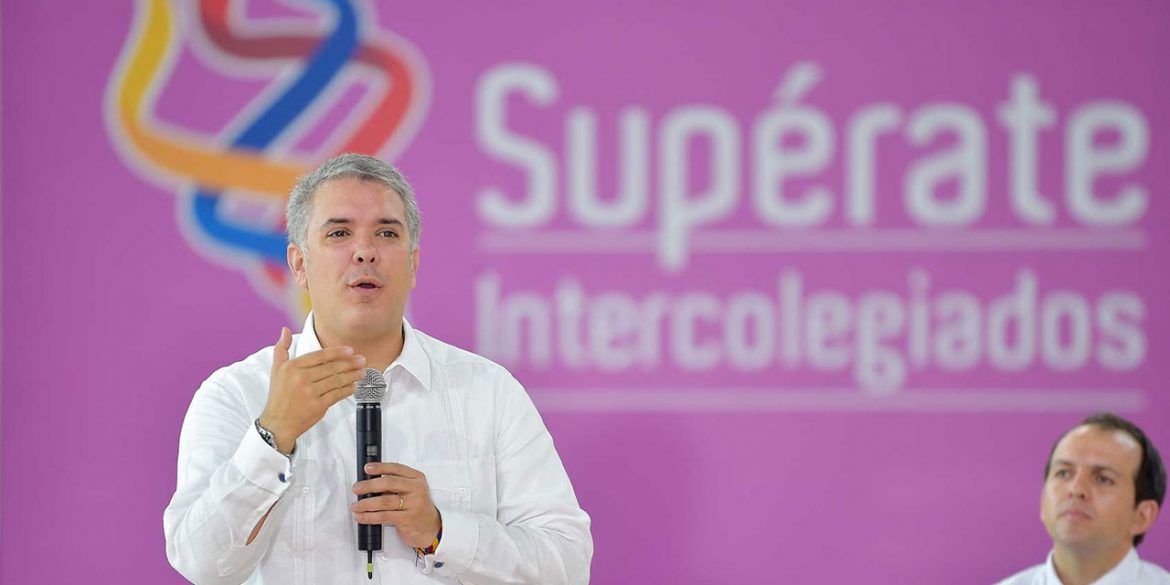 Colombia’s President Ivan Duque and almost his entire cabinet are flunking, according to a business survey.

According to the Business Poll of economic newspaper La Republica, the approximately 650 business owners taking part in the survey disqualified the president and his cabinet, with the exception of the ministers of trade and health.

Duque received 2.8 out of five, 0.4 points less than in July and not enough to pass.

Trade Minister Jose Manuel Restrepo and Health Minister Juan Pablo Uribe both received a grade of 3.2, making them the only ministers to pass the test, according to the businessmen.

The grades of all cabinet members “show a downward trend when compared to their first grade” surveyed in December 2018, according to La Republica.

The lack of knowledge of cabinet members and the lack of implementation of policies take their toll on the government, on top of their low popularity as, according to the latest Gallup poll, only 24% of those surveyed approve of the presidential administration.

While the general public has mainly cited unemployment and public security as their main concerns, the economic newspaper said that “it was common to hear among businessmen that they did not recognize officials” almost 500 days after most took office.

Duque last week hired a new propaganda chief who may not be able to propose policy changes to improve public approval, but may be able to introduce the ministers to the influential private sector.