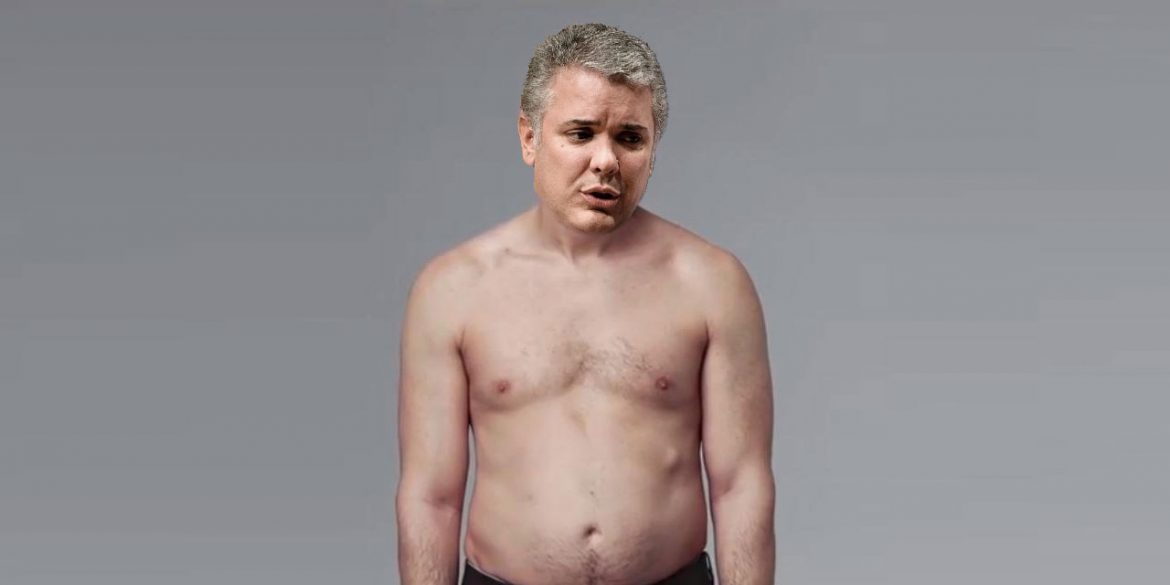 The far-right party of Duque and his political patron, former President Alvaro Uribe, was virtually wiped off the political map in an electoral landslide.

Even in Medellin and the surrounding Antioquia province, the party’s stomping ground, the so-called “Uribistas” lost the race for governor and were defeated in the vast majority of municipalities.

It took Duque and his political patron little more than a year to virtually destroy the regional power structures that took the Uribistas years to build.

In Bogota, anti-corruption advocate Claudia Lopez won the election and will assume the country’s second most powerful political position on January 1.

Medellin elected an outspoken critic of Uribe mayor, a scenario that was unthinkable until Sunday.

Anti-corruption candidates, and regional and local elites with no affinity to the president’s far-right party, have taken control over Colombia’s governor’s offices and city halls.

The disperse election results are likely to cause a mayor shift in power in Congress where Duque’s coalition of conservative and far-right parties already lacked a majority.

The end of an era

The humiliating defeat of the Uribistas couldn’t have come at a worse time for the former president, who is facing bribery charges before the Supreme Court in an apparent attempt to conceal his family’s allegedly criminal past.

Uribe’s trial and Duque’s apparent inability to govern have devastated the CD’s control in the country’s governor’s offices and city halls that in many region have been taken over by local parties and coalitions.

How this is going to affect the 2022 elections is still unclear; many of local victors are unknown and not affiliated with a political ideology or traditional party.

On a provincial level, the power appears to have shifted towards regional forces or coalitions of parties that in Congress make up the center-right voting bloc that, unlike Duque and the other Uribistas, is in favor of the country’s peace process.