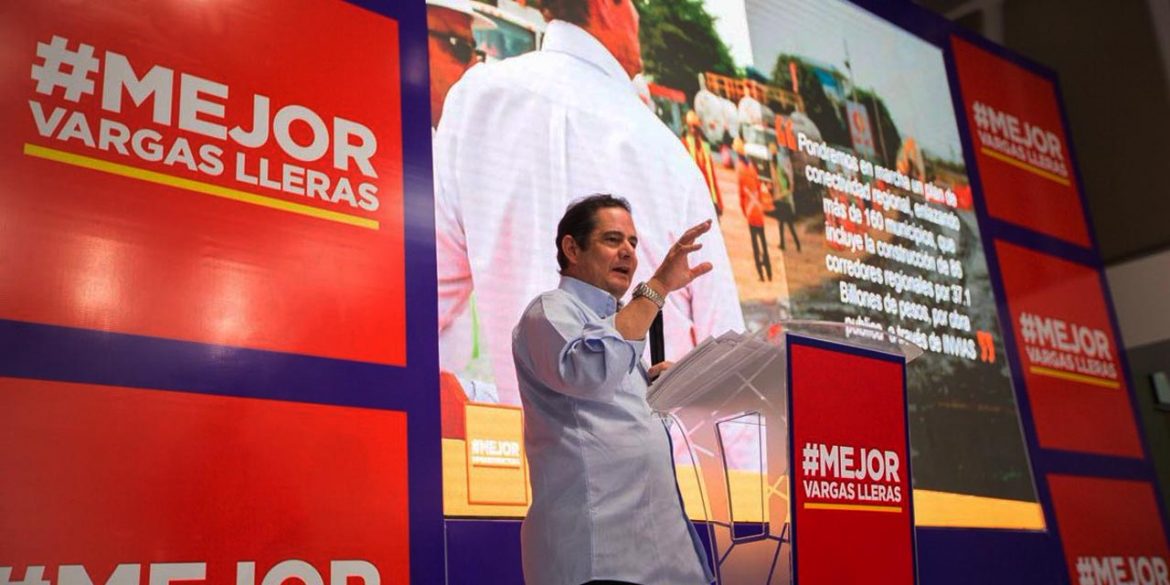 Colombia presidential candidate German Vargas is not doing well in the polls, but that’s hardly relevant. A network of powerful regional elites is reportedly helping him mobilize voters.

Vargas has already been called “the Machinery’s Candidate,” which refers to the senior politician’s network of political clans that have controlled politics in the regions for decades.

These clans, called “the oligarchy” by the leftist guerrillas, have traditionally remained in power through vote-buying and in some cases the use of paramilitary groups.

Political website La Silla Vacia was able to identify 55 clans from across Colombia that are actively campaigning for the presidential candidate.

More than half of these clans is either convicted for, investigated for, or suspected of criminal activity, according to La Silla Vacia.

Forty-two of the clans are a member of Radical Change, the party usurped by Vargas after leaving the Liberal Party in 2001.

The remaining clans belong to the U Party, the Conservative Party, the Liberal Party and Citizens’ Option, according to La Silla Vacia.

The political analysts stressed Vargas’ electoral strength along the coast where he can count on the support of five clans that were able to obtain more than 100,000 votes each in previous elections.

Colombia’s electoral observers warned last week that one third of Colombia’s municipalities are at risk of election fraud.

In more than 80 municipalities more voters than inhabitants were registered, the observers warned last month already.

Colombia’s elections are commonly corrupted through the registration of ghost voters, and the buying of votes with food or building materials.

Vargas’ suspicious support could help him secure a surprise result in the first round of elections in May as the candidate and personal friend of President Juan Manuel Santos has performed relatively poorly in the polls.