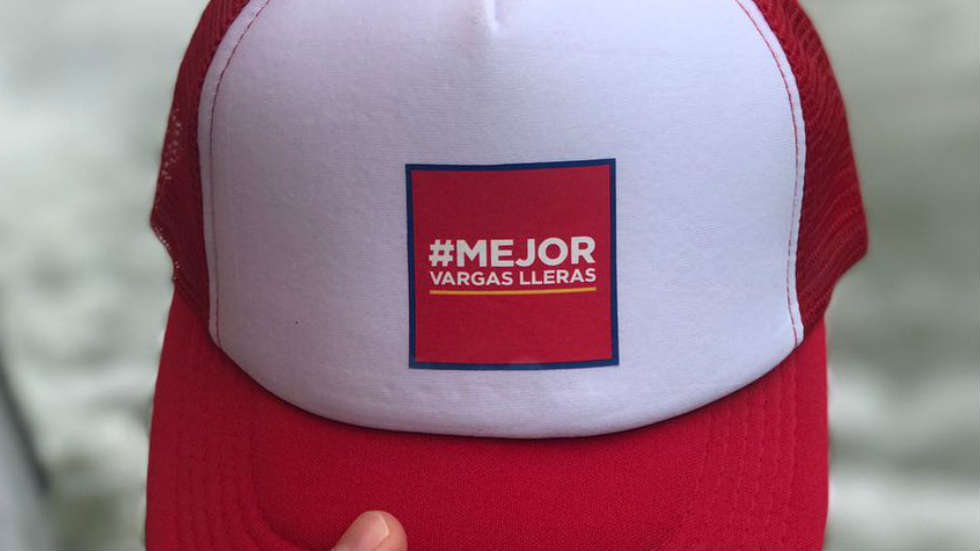 Establishment candidate and Colombia’s former president German Vargas is reportedly collecting favors from state officials to obtain the signatures to run in the 2018 presidential election.

According to Ibague-based paper El Olfato, the candidate has resorted to one of the most common forms or election fraud in Colombia called “the machinery,” a network of befriended executives within public institutions.

In Tolima, employees of the office of Governor Oscar Barreto (Conservative Party) were allowed to pay a maximum of eight friends or family members to obtain the signatures, multiple anonymous officials told the newspaper.

As the collection of signatures was not going well, we were allowed some quotas to comply.

According to the sources, the informal network paid $10 for every 15 votes obtained by an illegal campaigner.

More than 10,000 signatures were subsequently sent to the capital Bogota, the home of the Vargas, the heir of a political dynasty as old as the Republic of Colombia.

I believe that more than 10,000 signatures were collected with the quota. I learned that those forms were given to a lady who is not from the governor’s office. She left today for Bogota with the signatures.

Vargas announced last month he would not run with the endorsement of his party, Radical Change, but seek an independent candidacy through signatures.

The instructions on the alleged fraud were given by mid-level public officials who followed up on an order from “above” in the office of Governor Oscar Barreto (Conservative Party), according to the newspaper.

Barreto and Vargas’ Radical Change party are reportedly investigated by prosecutors over alleged irregularities in a Governor contract with a party leader.

An arrest warrant issued against the two politicians over the alleged corruption was surprisingly withdrawn earlier this year, according to El Olfato.

Colombia’s former vice-president is among the leading candidates in the race to the 2018 presidential election.

The senior politician’s grandfather and granduncle were presidents of Colombia in the 1960s.