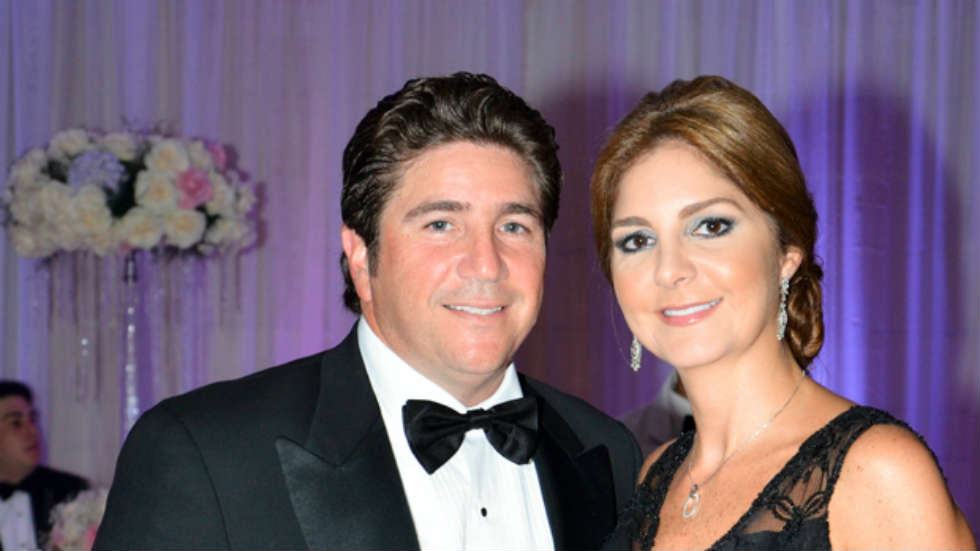 Colombia’s Supreme Court jailed another member of the country’s ruling elite on charges he used a designated terrorist group to gain political power.

Former Senator David Char is a member of arguably the most powerful political dynasty from the Caribbean coast and a prominent member of presidential candidate German Vargas’ Radical Change (CR) party.

He was arrested on October 28 as one of 14 elite politicians from the Caribbean region who is investigated for allegedly using a designated terrorist group to win elections in 2002 and 2006.

According to the prosecution, Char’s 2006 election was promoted and financed by the Northern Bloc, a regional paramilitary group founded by another member of the coastal elite. 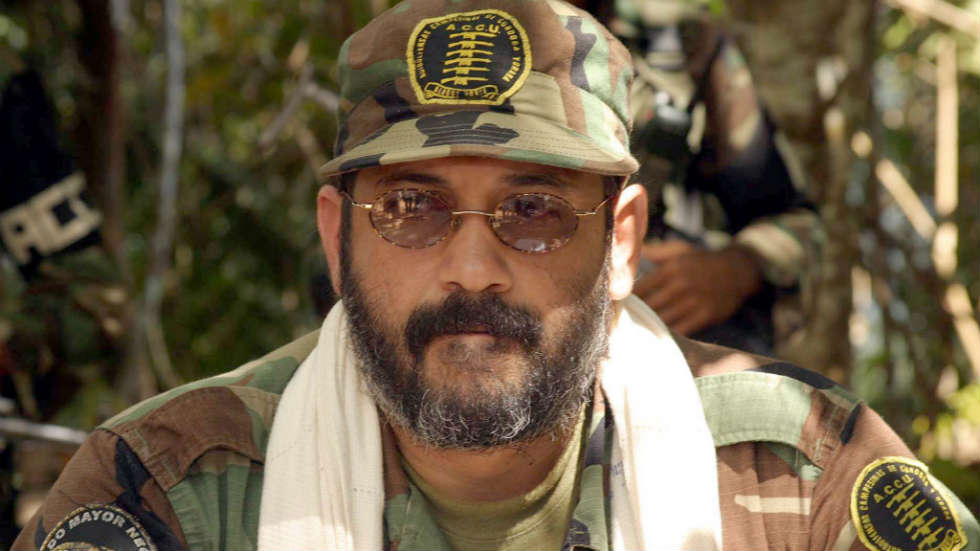 The uncle of Northern Bloc chief “Jorge 40” was governor.

Char also received support from “Don Berna,” one of the main drug traffickers in paramilitary umbrella organization AUC, according to the charges.

At the time, the AUC was designated a terrorist group by the Colombian government, the United States and the European Union.

Char is just one of 14 politicians from the Caribbean region under investigation for allegedly using illegal armed groups to enhance their political power in a scandal known as “parapolitics.”

More than 60 congressmen, eight governors and countless members of the military have already been sentenced to prison for their ties to the groups.

According to conflict website Verdad Abierta, “half the ruling class” of the north of the country is investigated on “parapolitics” charges.

The power of the Char family

The Char family has major influence in both “costeño” politics and the regional business community.

Char’s cousin is a senator and another cousin is the popular mayor of Barranquilla, Colombia’s most important port city on the Caribbean coast. Both cousins are prominent CR members.

The Northern Bloc with which the family has now been associated committed more than 300 massacres in the Caribbean region between 1996 and 2005.

The regional power brokers have been loyal allies with the Vargas dynasty from Bogota ahead of the 2018 elections.

The parapolitics scandal has hit both the coastal elite and Vargas’ party particularly hard.

More than half of the congressmen elected for Vargas’ party in the 2002 and 2006 elections were imprisoned for ties to drug trafficking paramilitary groups.

The Caribbean coastal region was a paramilitary hotbed between the mid 1990s and two months after the 2006 elections when the Northern Block and its commander, “Jorge 40,” demobilized.