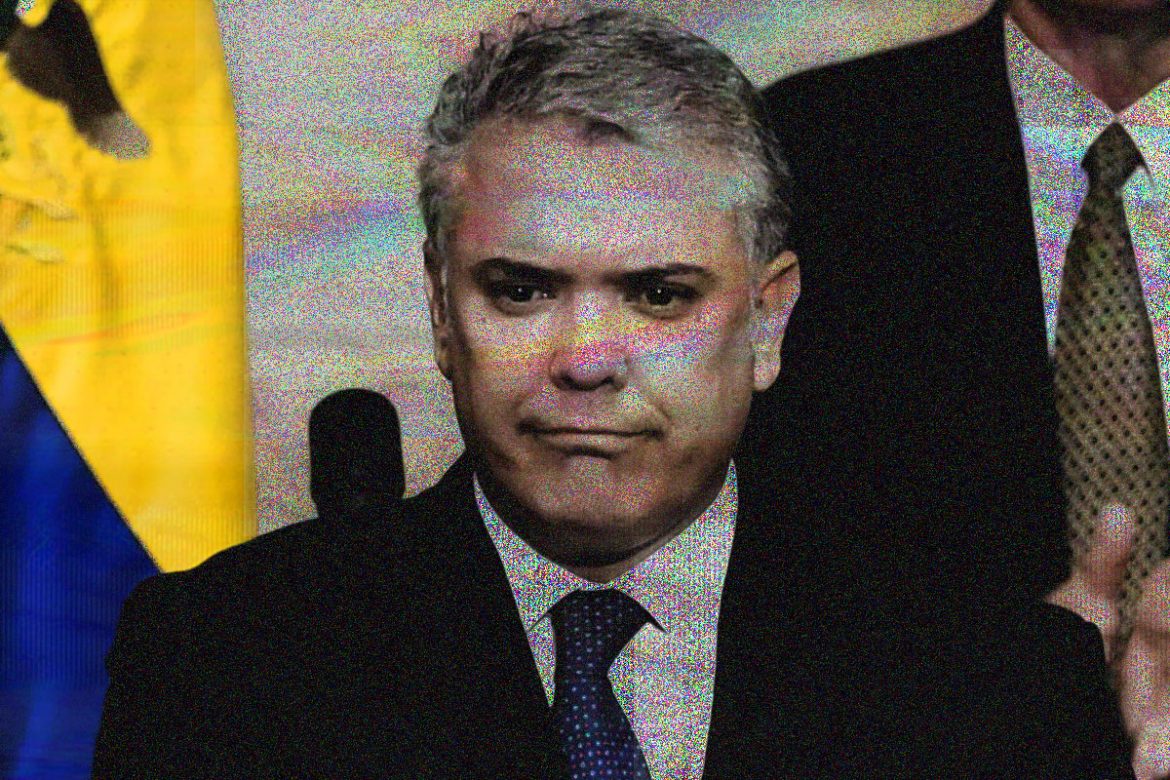 The terrorism strategy is a simple as it is effective. Duque has everyone in Colombia terrorized, expect those backing or enforcing the government and their mafia associates.

The difficulty of dealing with terror

Fear is a powerful emotion. Not many are mentally able to endure it for a longer period of time before suffering serious psychological damage.

Most people will respond naturally and, as responsible human beings, avoid the risk of getting hurt.

People will adapt to traffic to avoid danger exactly like they respond to violence, especially when they have children.

Marquez is one of the few who is able to endure the constant death threats and the fear of when someone will try to assassinate her next.

Normal people aren’t like the social leader from the Cauca province. “You just don’t talk about stuff like that,” most Colombians would say, especially after decades of killing social leaders who stood up for their communities.

With the best intensions and genuine concern for other people’s safety, honest and caring Colombians would advice anyone not to talk about the president being a mafioso with ties to drug trafficking.

The only way to stay safe is to stay quiet and not mention what Marquez called the “patriarchal, racist and classist” political and economic establishment that has been infiltrated by organized crime all the way to the president’s office.

Even mentioning “that stuff will get you killed,” especially now that what used to be the Medellin Cartel has taken control of the government and the security forces.

The prosecution has stepped arbitrary detention of social leaders on trumped up charges to increase general anxiety.

They don’t even do anything after giving the authorities the numbers of those who have threatened me. They have everything to investigate, but they do nothing.

All mafias believed the party would last forever

Especially now that Duque is increasingly cornered after his alleged complicity in rigging the 2018 elections and the risk of his political patron, former President Alvaro Uribe, of going to prison makes the Mafiosi even less predictable.

The recent increase in massacres is quite similar to the escalated terrorism of late drug lord Pablo Escobar when the authorities close in on him until until he ultimately fell.

Maintaining the illusion of Duque and Uribe they won’t await a similar fate as their narco predecessor may be a good strategy while those who are not easily intimidated by terrorism prepare their inevitable downfall in order to bring them to justice.