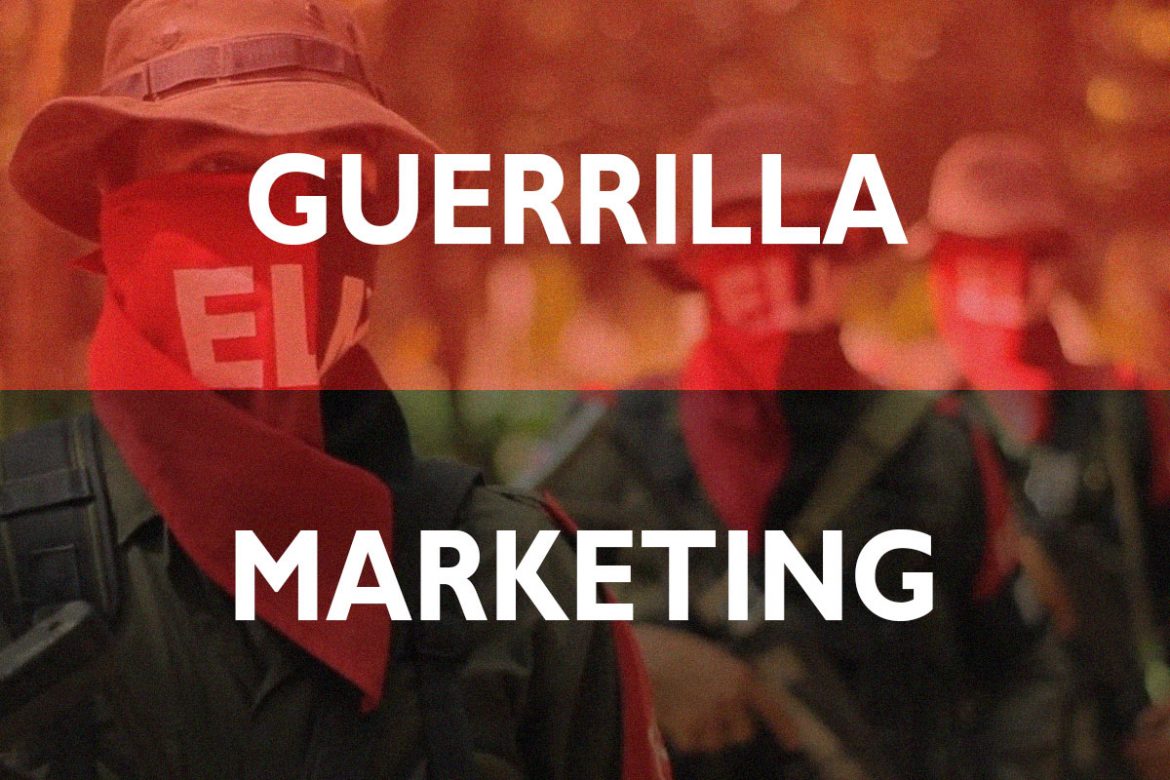 The sophisticated guerrilla marketing of Colombia’s ELN rebels is successful because of their strategic use of terrorism.

When confronted with terrorism, the brutality of the deadly violence may seem everything but sophisticated or the strategic marketing any legitimate cause, service or product.

This is logical unless you’re in a brutal armed conflict that per definition implies the use of deadly force.

The ELN’s use of terrorism is often part of a guerrilla marketing campaign that seeks to damage a military target through the terror caused by, for example, blowing up innocent civilians.

ELN – The last one standing | Special report for patrons

Killing 22 police cadets with a car bomb in the General Santander police academy in Bogota on January 17, 2019, was not the guerrillas’ military objective.

Following the attack, the ELN said that the police academy “is a military installation; there, officers receive instruction and training to conduct combat intelligence, conduct military operations, actively participate in the counterinsurgency war and give war treatment to social protest.”

The operation carried out against such facilities and troops is lawful under the law of war, there were no non-combatant casualties.

The attack and the justification were met with almost unanimous indignation as virtually everyone agreed that police cadets are not combatants in an armed conflict, but civilians enjoying an education.

The guerrilla marketing campaign target was the National Police. The objective of the car bomb was to to strike fear in the heart of every single one of Colombia’s 180,000 police officers and anyone aspiring to become a cop.

The attack did exactly that.

Six months after the remains of the victims were buried, 39,000 police officers had offered their resignation, which caused a major crisis because there weren’t as many new recruits.

The number of people who decide to join the police is not that high and would not cover the volume of personnel that would leave. Partly because it is a very high-risk profession with salaries that are among the lowest on the continent.

The Bogota attack was no stand-alone incident, but was preceded by the February 3, 2018 bomb attack in Barranquilla that killed five policemen after an ELN bomber walked in and out of their police station without a problem.

This first attack ended any possible illusion that police officers inside police stations in major cities where safe.

The gate at the police academy allegedly broke in August that year, but nobody bothered to fix it until after the death of the 22 cadets.

Nobody even ordered increased security at the gate, which allowed the guerrilla to enter the campus and detonate his car bomb next to the groups of cadets without raising any suspicion.

The bomb generated widespread public disgust, but specifically generated doubt and fear among police and soldiers who had a reason to distrust their superior’s concern about their safety.

Multiple victims’ families were begging to prevent more bloodshed and resume peace talks with the ELN while President Ivan Duque used the attack to justify war.

I’ll speak with reason, more than with heart, and I hope that you can understand my point of view. I really believe that the best thing is to make a deal with this rebel group so that this spilling of blood stops. We all need peace in Colombia. We are spilling blood which should not be spilled in a country as big and beautiful as Colombia.

The “enemy” finishing the campaign

Colombia’s prosecution initially lied about the terrorist attack, claiming that the bomber had violently entered the police academy campus.

Within two days, authorities arrested a Bogota man without any compelling evidence apparently to show any kind of result.

It wasn’t until after press revealed former Prosecutor General Nestor Humberto Martinez was trying to cover up the alleged negligence that a criminal investigation against two generals and five lower-ranked officers was opened.

A year after the terrorist attack, this investigation was only just beginning, Cesar Ojeda, whose son was killed by the ELN bomb, told press.

This investigation is going very slowly, because it is already a year old and we are just beginning to see the negligence on the part of those in charge of the General Santander School for the safety of our children.

“Those who committed this crime, those who extinguished the voice of these young people, are terrorists,” said the president, who didn’t attend the memorial ceremony.

The prosecution charged the apparent scapegoat at the last minute while trying to build a case against eight others in which family members and colleagues called another “show.”

The criminal investigations against the police have apparently disappeared. Their allegedly criminal negligence didn’t fit the president’s political marketing.