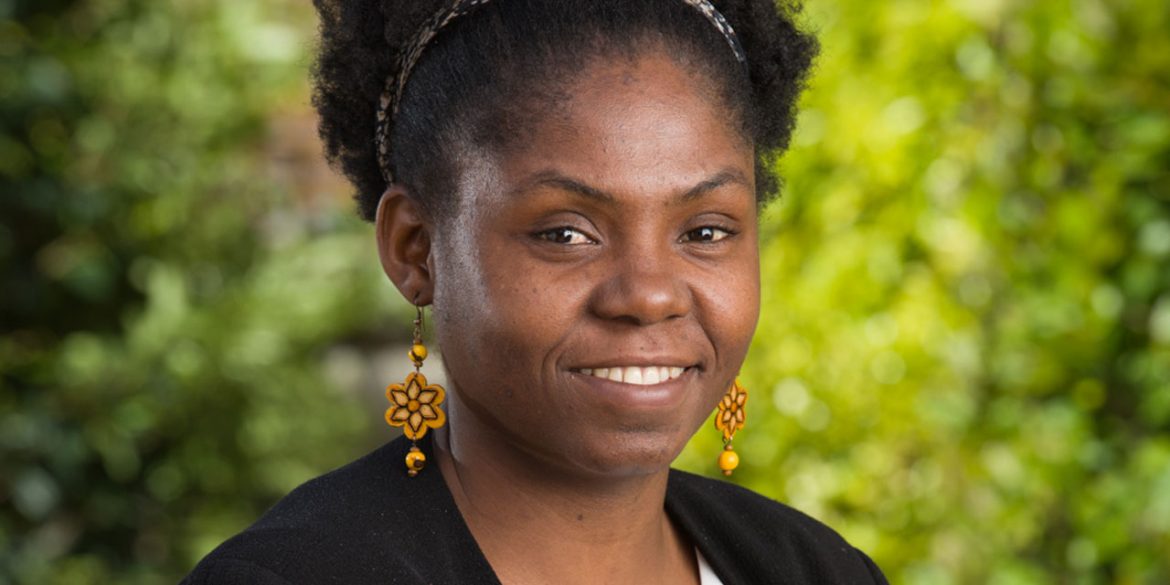 Little more than a year after being awarded the world’s most prestigious environmental award and a day after she almost was assassinated, Francia Marquez urged the government to embrace the country’s peace process.

Marquez had received the award for her tireless efforts to end illegal mining in her ancestral lands in the north of Cauca, the same region where native Colombians have been protesting, or holding a “minga” for weeks.

President Ivan Duque, who has so far refused to talk to the ethnic minorities in Cauca, rejected the “cowardly attack” that left two of the social leaders’ bodyguards injured and announced investigations.

“We cannot allow the free expression of social leaders to continue to be threatened,” said Duque, who has actively tried to dismantle a peace process that would improve the security situation in areas like Cauca where Marquez was nearly murdered.

The social leader dismissed the president’s words and urged the government to execute the peace agreements made with leftist FARC guerrillas and war victims in 2016 to end Colombia’s decades of armed conflict and political violence.

If there is no decisive way or concrete will on the part of the government to stop and resolve the entire armed conflict that still persists in the country, we will continue to deplore these facts. It is time that together we build a Colombia in peace. We don’t want to continue sacrificing our lives and we want to continue walking peacefully in our territories without fear for our lives.

The renowned leader reminder the president that attacks like the one she survived has killed hundreds of social leaders during the peace process while thousands are living in terror.

This unfortunate situation we had to go through has been one of many situations that leaders in the country have to deal with.

The president was also lambasted by the labor union of National Protection Unit (UNP), which accused Duque of underfunding the unit in charge of protecting threatened civilians, putting also bodyguards’ lives at unnecessary risk.

Marquez supported the labor union and called on Duque to effectively take action against the ongoing violence against social leaders and rural communities.

We stress the government needs to strengthen collective and community protection schemes. We have not only proposed UNP security schemes, but we have also told them that we communities’ self-protection mechanisms, such as the “Cimarrona” guards, to be strengthened also through their own mechanisms. Not only the leaders are at risk, but also the people in the countryside.