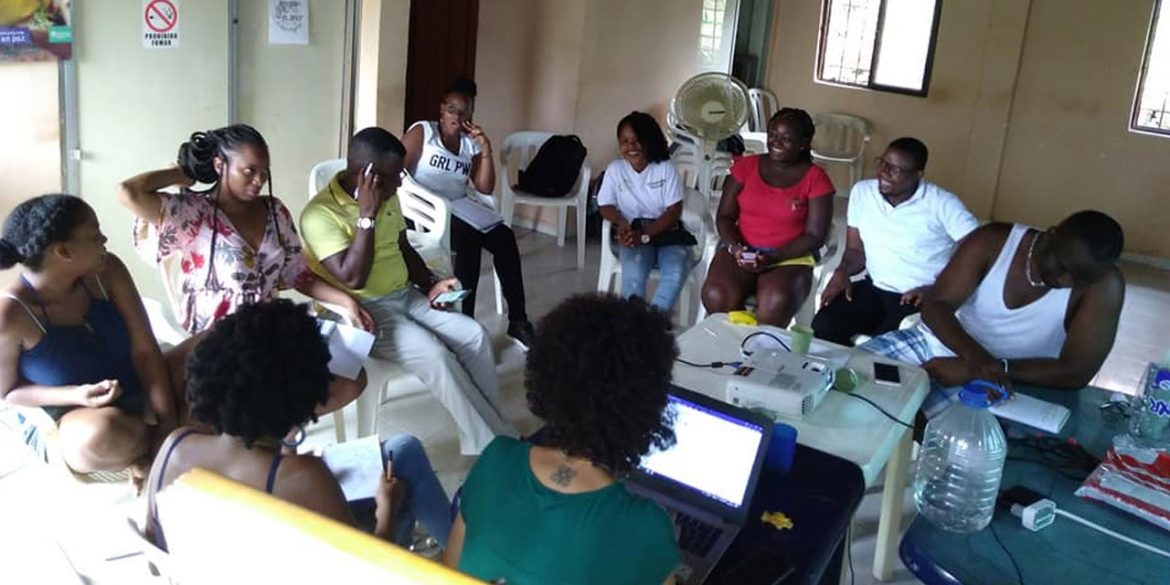 The leaders shortly before the attack (Image: PCN)
News

Armed men attacked Afrocolombian leaders who were preparing a pending meeting with the national government, they said Saturday. Two bodyguards were injured.

According to black rights organization PCN, armed men started shooting and threw a hand grenade while black rights leaders were meeting in a farm in Santander de Quilichao in the north of the Cauca province.

The bodyguards who had been appointed to protect some of the leaders, were able to repel the attack, but two were injured, according to PCN.

Some of the leaders have been threatened by the Aguilas Negras, a far-right group that opposed the ethnic minorities in land disputes with large land owners. ELN guerrillas and rearmed FARC guerrillas are also active in the area.

Among the leaders was Francia Marquez, who won the renowned Goldman prize in honor of her defense of the environment. All leaders were escorted out of the area uninjured.

The leaders are set to meet with the national government on Wednesday to negotiate improved living conditions for the ethnic minorities that live in the long-neglected and war torn north of Cauca.

President Ivan Duque has so far refused to meet with ethnic minorities that have been protesting for months.

Social leaders throughout Colombia, and particularly minority leaders in Cauca, have increasingly been attacked since peace was signed with the leftist guerrilla group FARC in late 2016.

The guerrillas used to control much of the area, which has become virtually lawless after the government failed to assume territorial control.