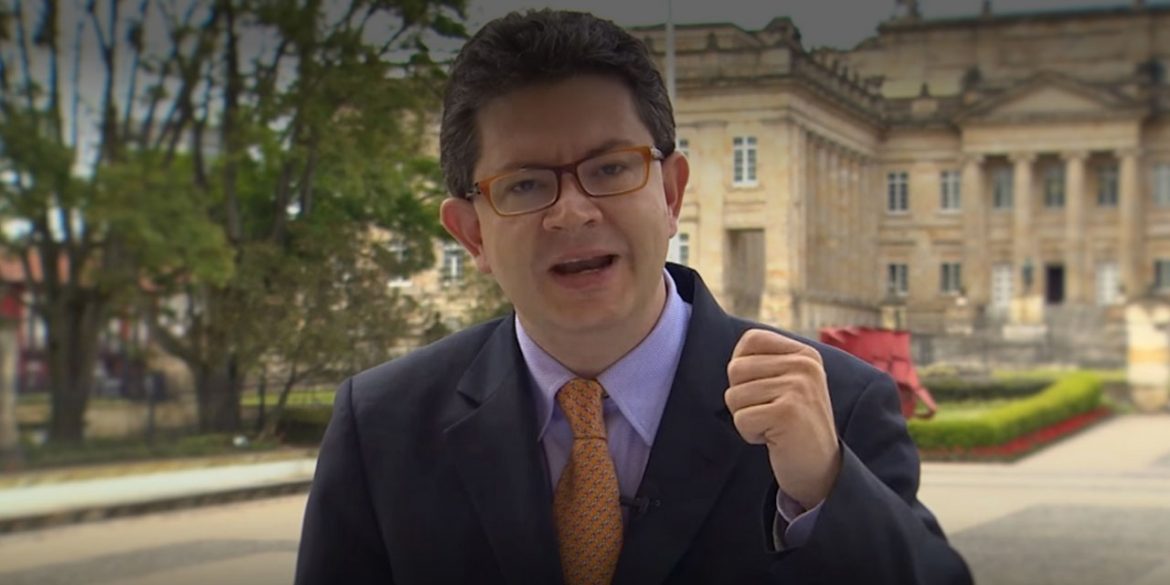 The family of the late transparency chief of former President Juan Manuel Santos insisted on Tuesday that the witness in the Odebrecht bribery scandal committed suicide.

Questions about the cause of death arose on Sunday after public news broadcast Noticias Uno reported that former Transparency Secretary Rafael Merchan died of cyanide poisoning.

The son of Jorge Enrique Pizano, the late key witness in the corruption case, also died of cyanide poisoning in November.

Anonymous members of Merchan’s family contacted Blu Radio and Caracol Radio, saying that they had been informed that the witness died of cyanide poisoning, and have seen video footage of the late transparency secretary buying the substance at a pharmacy in Bogota.

In a statement made shortly after his death in December, the family said they had no reason to doubt Merchan committed suicide and that it was unrelated to his work.

We have no reason to believe he was pressured. It was a personal and autonomous decision.

Merchan is the third person related to investigations into the alleged bribery of top government officials to die since November. Two witnesses reportedly abroad, but it is unclear whether they have fled the country.

The corruption scandal has implicated some of Colombia’s most powerful people in politics and justice.

The prosecution was removed from the case in December after evidence emerged indicating that Prosecutor General Nestor Humberto Martinez knew of the bribery practices since 2015 but failed to open criminal investigations.

The scandal became public in December 2016 when the United States’ Department of Justice revealed that Odebrecht had been bribing public officials and election campaign between 2009 and 2014.

Citizens, supported by centrist and leftist opposition parties, have called for mass protests on Friday to demand the immediate resignation of Martinez amid growing public indignation about incessant corruption that is discrediting state institutions, politicians and the private sector.