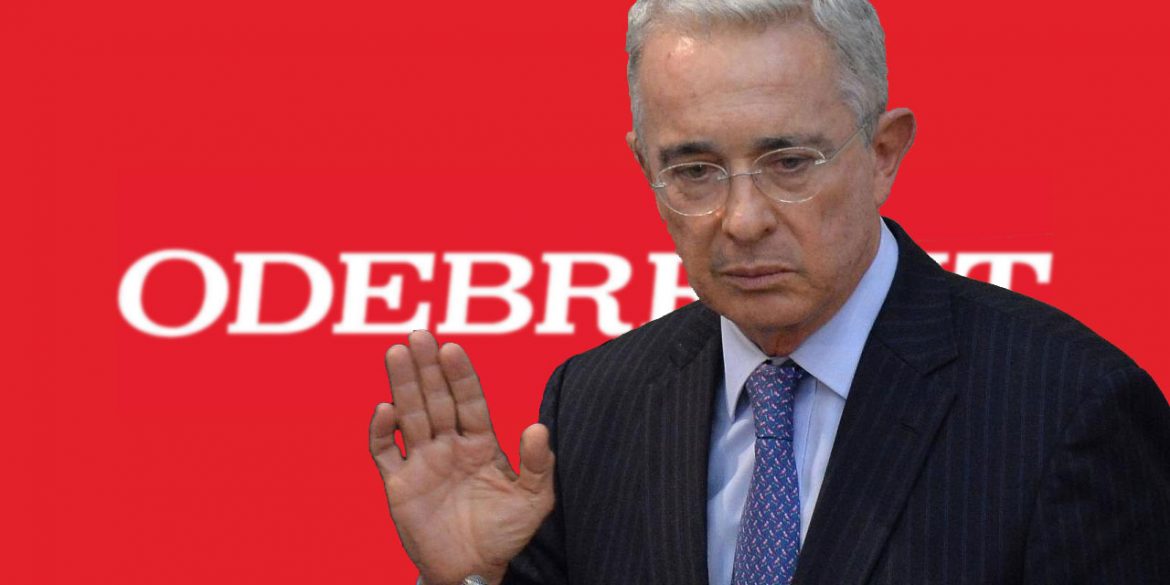 To make matters worse, Pizano told Martinez that the director of the front company was Julio Cesar Arango, who was general director of the government agency in charge of granting concessions for public works, INCO, under former President Alvaro Uribe.

Jorge Enrique Pizano: The thing is — apart from the payment that isn’t supported or anything — who is Julio Cesar Arango? Imagine that the CV of Julio Cesar Naranjo says he was the national director of INCO.

So, what pisses me off — what they are doing aside — is how is it possible they contract a former INCO director? Apparently under Uribe.

Martinez, who became Colombia’s chief prosecutor a year after the 2015 conversation, never opened criminal investigations against Gespin or its owners.

The company was founded in 2012 by Arango, one of his subordinates, Alfredo Perez, and Luis Fernando Garcia, the brother of Daniel Garcia, the former director of road infrastructure agency Invias, documents revealed by Semana journalist Daniel Coronell showed.

The former Invias director was barred from holding public office in 2008 on six corruption charges, but visited the presidential palace on key moments during negotiations with the corrupt Brazilian company, according to Coronell.

I saw a very clear opportunity to get closer to this eventual government as I saw in Daniel Garcia a person who I knew and who was close working for the campaign of the main opposition candidate.

Also present at that meeting was current President Ivan Duque, who again teamed up with Garcia during his successful presidential campaign last year, despite the Odebrecht investigations that had already begun by then.

According to Coronell, documents surrendered by Pizano before his death in November last year showed that Gespin received $220,000 days after the 2014 elections.

Colombia’s Supreme Court removed Martinez’ Prosecutor General’s Office from the Odebrecht bribery case in December and appointed a special prosecutor who, controversially, was proposed by Duque.

The US Justice Department, which made Odebrecht’s bribery practices in Colombia public in December 2016, recently opened an inquiry into Martinez’ former employer, Grupo Aval.