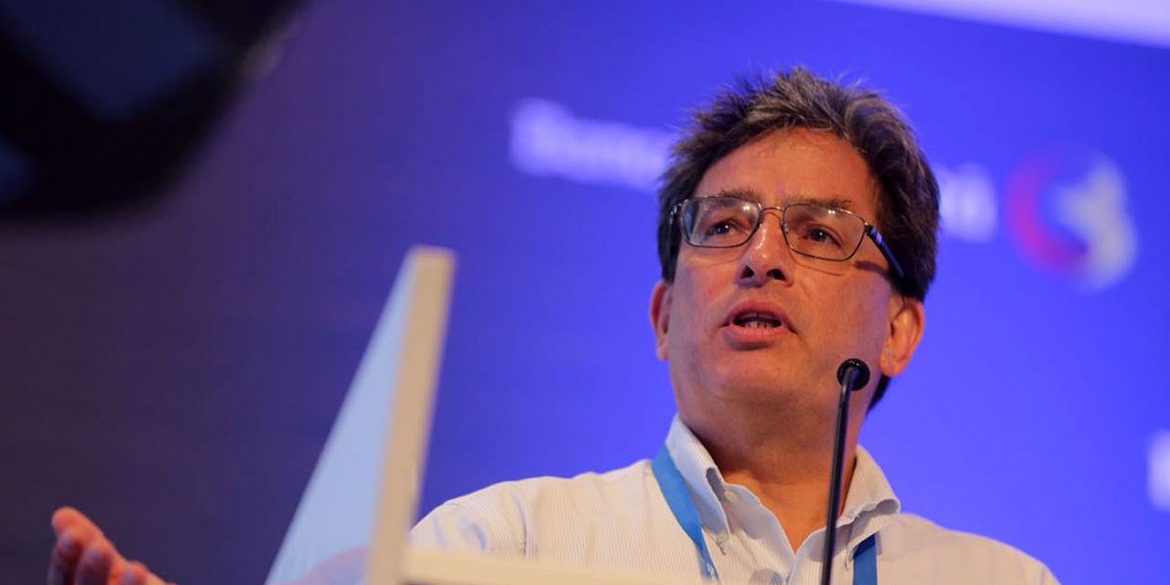 The proposal of Finance Minister Alberto Carrasquilla would disproportionately affect the poor and the more than 50% of working Colombians who earn the monthly minimum wage.

Their cost of living consists almost entirely of the “products that are currently exempt from sales tax to avoid endangering poor and lower class’families’ food security even further.

Carrasquilla is currently preparing a tax reform that was promised by President Ivan Duque ahead of his election in June.

The proposal would significantly affect the spending power of more than half of Colombia’s population and is likely to cause major resistance.

While campaigning earlier this year, Duque vehemently called for lower taxes and higher wages for minimum wage workers, the people now told their cost of living would be going up. 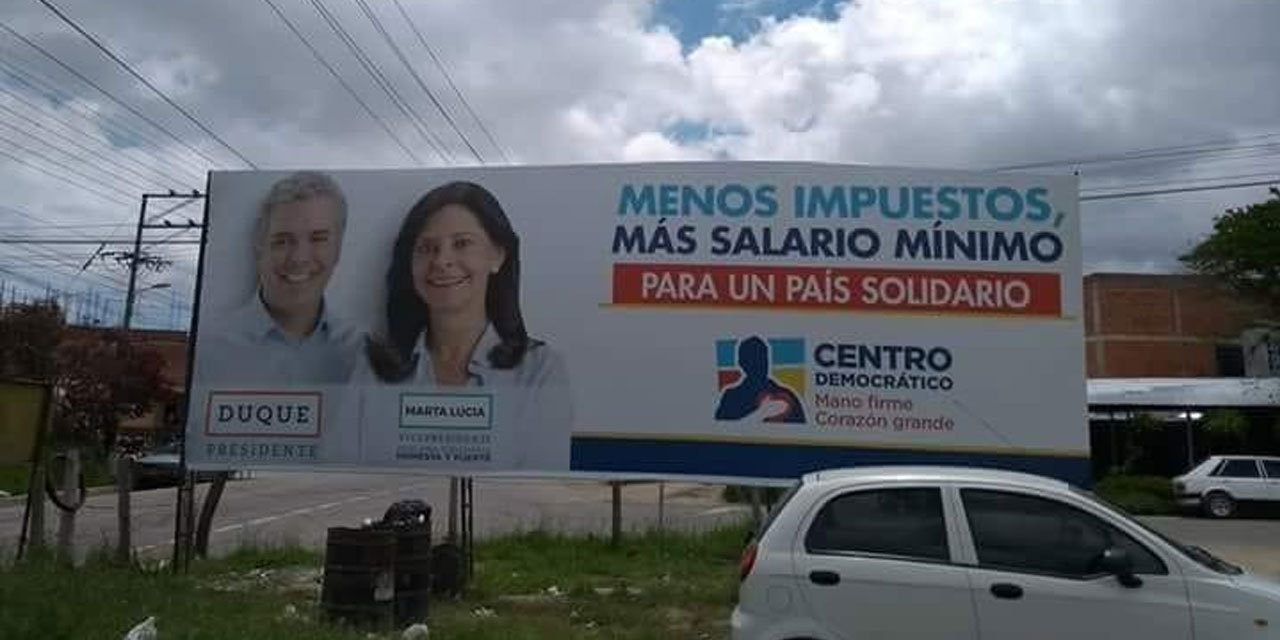 Carrasquilla confirmed last week that the government wants to lower taxes, but only for corporations; more citizens will pay more taxes. According to the minister, the plan is to begin taxing monthly wages higher than $623 (COP1.9 million) instead of $1,200 (COP3.7 million), the current threshold.

Duque, who used to work with Carrasquilla at the Inter-American Development Bank, has neither defended or rejected his minister’s tax highly controversial tax reform proposals.

Carrasquilla: not in it for the popularity

Colombia’s new finance ministry had been a man of controversy long before he joined the Duque administration earlier this month.

The last time Carrasquilla was finance minister between 2003 and 2007, extreme poverty increased.

Data and statistics on poverty and inequality in Colombia

The minister also caused controversy when referring to Choco, Colombia’s poorest, most neglected and war-torn province, as a “burden” for the rest of the country.

He also said the country’s minimum wage was “ridiculously high.”

In 2015, the polemic investment banker / politician was exposed by the Panama Papers for funneling financial assets to offshore tax havens.

Former DIAN director Juan Ricardo Orta said in 2016 that Carrasquilla and other members of the country’s elite were hiding more than $100 billion from the tax office.

Newspaper El Tiempo reported last week that Carrasquilla was now working with tax evasion estimates of only $40 billion, a figure he reportedly vowed to cut in half.