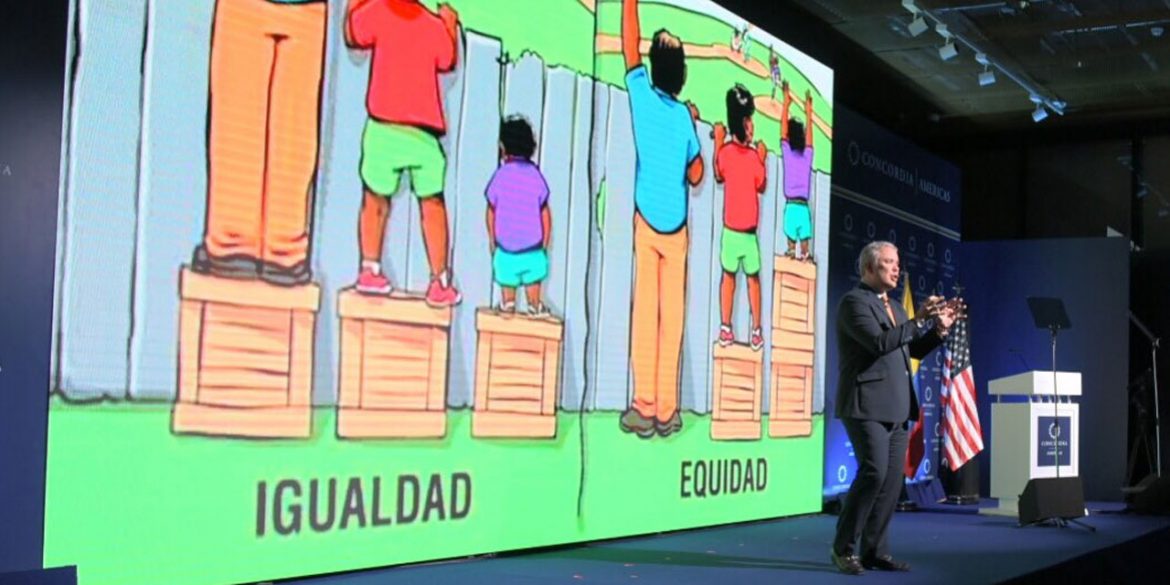 The tax hikes for normal Colombians are “inevitable,” according to Carrasquilla who was caught funnelling his private capital to offshore tax havens by the so-called Panama Papers in 2015.

The proposed tax hike would only affect the country’s lower class as a person would have to earn more than $1,300 (COP4 million) to be considered middle class.

The tax hike is the second since a global commodity bubble burst in 2014 and severely lowered the government’s income through oil and mining royalties.

Colombia’s mysterious $4.4B tax break for oil and mining firms

Colombians were angered in 2016 when former minister Mauricio Cardenas increased sales tax from 16% to 19%.

These tax hikes which affect the poor, and the lower and middle classes are particularly controversial because Colombia is known as one of the most unequal countries in the world.

Duque promised the corporate tax cuts while on campaign, claiming this would allow companies to create jobs from their increased profit margins.

According to Carrasquilla, the new tax rates may lower Colombians’ spending power, but would “reactivate the economy” that collapsed after the bursting of a commodity bubble in 2014.

“We in Colombia obtain 85% of the income tax revenue from the coffers of Colombian companies, and 15% of individuals,” the minister said.

Carrasquilla said he took the decision because “in the rest of the world the proportion is more balanced and in developed countries it is the opposite.”

Colombia’s relatively low tax revenue is due to the country’s high poverty and unemployment rates, extreme wealth disparity and mass tax evasion among the few that do have significant income or capital.

More than half of Colombia’s workers do not pay income tax because their $265 minimum wage is insufficient to sustain a person, much less a family.

When Carrasquilla was finance minister under former President Alvaro Uribe between 2003 and 2007, the government stopped its annual reports on poverty, but couldn’t hide that extreme poverty rose from 13.8% to 16.4%.

The minister is infamous for his disdain of the poor; he previously called Choco, the country’s poorest province, a “burden” for the rest of the country and said that the country’s minimum wage was “ridiculously high.”