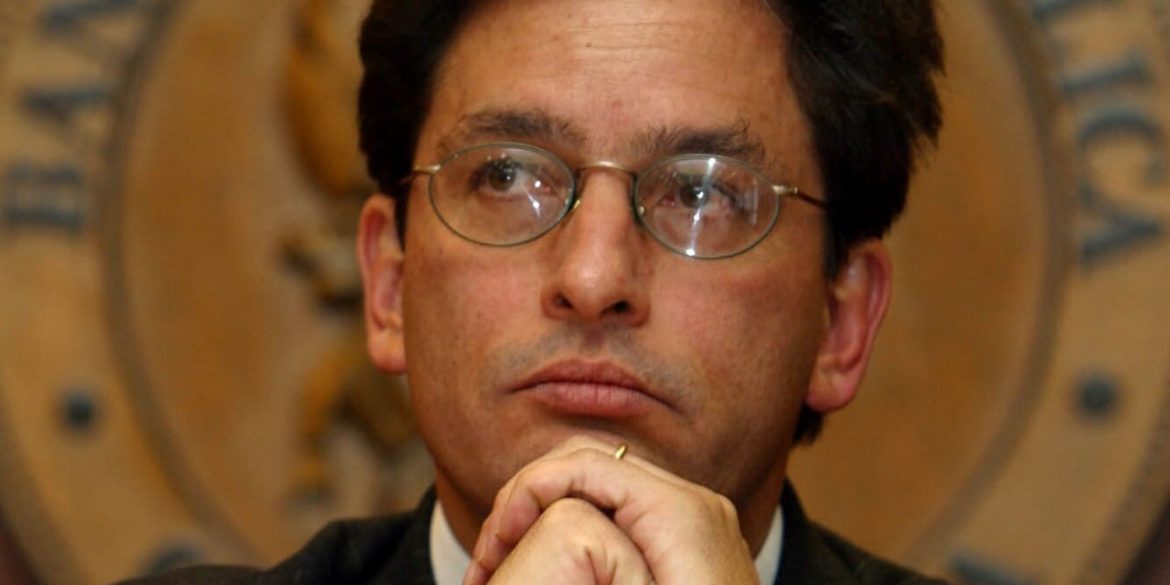 Incoming Finance Minister Alberto Carrasquilla is an economist and investment banker, and not afraid of controversy; he has called the neglected Choco province a “burden” and has called Colombia’s monthly minimum wage, which now stands at $270, “ridiculously high.”

When he was finance minister between 2003 and 2007, Carrasquilla introduced a number of highly controversial measures like “tax free zones” for foreign companies, lower pensions for wage earners and higher pensions for former government executives like himself.

During his last two years as minister, the government suspended the publication of poverty statistics, and extreme poverty increased from 13.6% to 16.4%, according to statistics agency DANE.

According to the president-elect, Carrasquilla “was a successful minister in previous years,.. has profound knowledge of monetary and tax issues” and “has a great capacity for communication.”

Carrasquilla appeared in the Panama Papers that revealed mass tax evasion by the global elite, but was unapologetic. His shady investments abroad ultimately served the country, he claimed.

Duque and his finance minister reportedly have been friends since 2003 when the incoming president worked for the Inter-American Development Bank (IDB) in Washington DC and Carrasquilla was minister.

Both the president-elect and his finance chief are proponents of tax cuts, which according to Reuters has raised concerns with some economists as the country has been dealing with a budget deficit as a result of a global commodity crisis in 2014.

With Carrasquilla as finance chief, Duque said he seeks to “grow our country at the rate it deserves and that can strengthen middle class.”

Carrasquilla will replace Mauricio Cardenas who is set to leave office together with outgoing President Juan Manuel Santos on August 7.