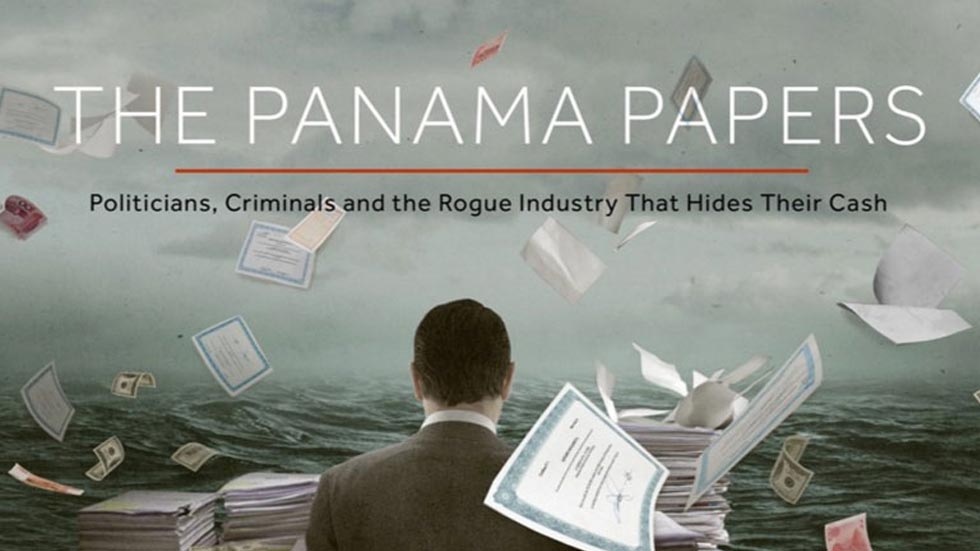 Colombia’s wealthy have $100 billion, more than a quarter of the country’s GDP, stashed in offshore accounts, the country’s former tax chief estimated Monday.

In an interview with Caracol Radio, former DIAN director Juan Ricardo Ortega said that, based on research, the tax evasion practices of the wealthy makes the Colombian state lose out on billions of dollars in revenue every year.

According to newspaper El Espectador, more than 800 Colombians are client of the discredited law firm that has helped the world’s wealthy hide their assets from their respective countries’ tax authorities.

The Colombian government has been pressing Panama to open the books on tax evasion, but without result.

While parking legal money abroad is not illegal in Colombia, authorities are unable to verify whether money stashed in fiscal paradises is legal, according to Ortega.

This would particularly affect Colombia, the world’s largest cocaine producer.

But the narcos are not the only problem.

According to Ortega, numerous companies with their main office in Colombia simply pay no taxes, because on paper they are based in Panama.

Additionally, as the so-called “Panama Papers” showed, suspicious businessmen like Carlos Alberto Gutierrez have used the services of Mossack Fonseca to evade taxes.

Colombian authorities have investigated Gutierrez for his alleged involvement in a number of major corruption scandals, including an elaborate kickback scheme that cost the capital Bogota hundreds of millions of dollars and ponzi scheme DMG that defrauded hundreds of thousands of Colombians in 2008.

Gutierrez, the son of a potato tycoon, has denied any wrongdoings.

Ortega urged the Foreign Ministry and other countries to force tax havens to open their books, disallowing the world’s wealthy from evading their duty as tax payer.

The need to recover lost tax revenue has become particularly imminent in Colombia, which is dealing with an economic slowdown. As a consequence of the economic slowdown and the notorious tax evasion by the country’s elite, the government has been unable to close the nation’s 2016 budget.