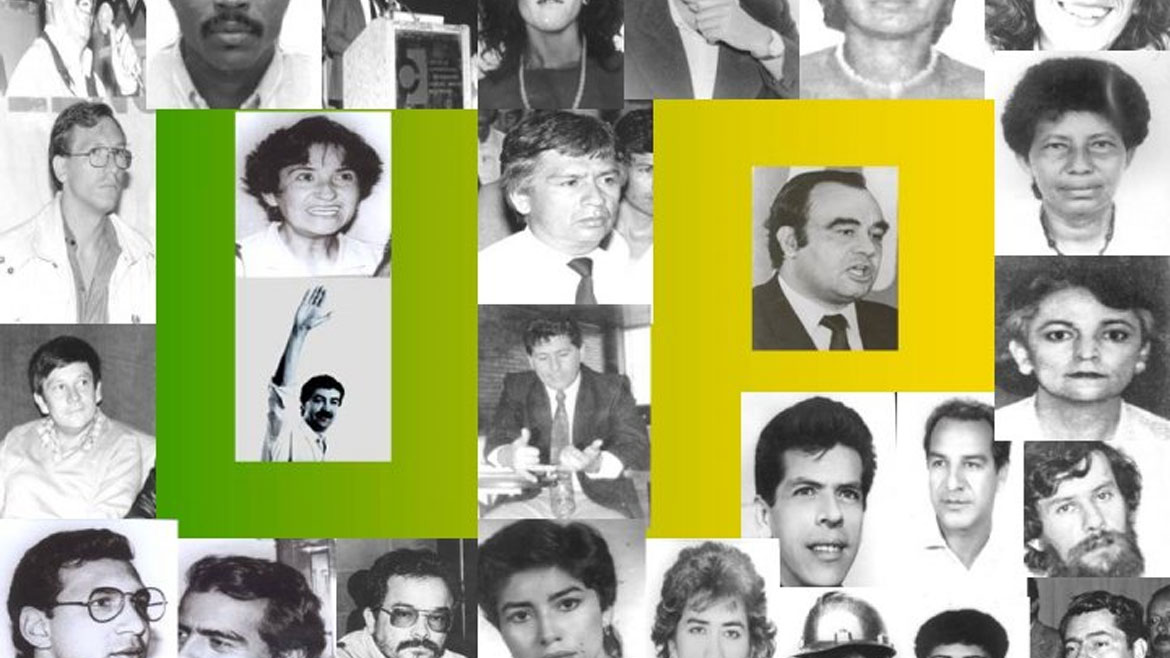 Attempts to exterminate Colombia’s Patriotic Union (UP) party cost the lives of more than 5,700 people, according to the war crimes tribunal.

The latest number of victims of the political extermination campaign between 1984 and 2018 is considerably higher than previously was assumed.

War crimes tribunal JEP is investigating the mass killing of UP leaders and activists as part of an ongoing peace process with now-defunct guerrilla group FARC.

The UP is a socialist party that is vying for congressional seats in the March 13 election as a member of the progressive “Historic Pact” coalition.

The party was originally formed by leftist forces, including FARC guerrillas, as part of a 1985 peace deal between guerrillas and late President Belisario Betancur.

The UP immediately became the target of a political extermination campaign that was executed by state officials, drug traffickers and paramilitary groups.

The party was dissolved in 2002 when virtually all UP members were dead, missing, in exile or in arms.

Under the leadership of survivors, the UP returned to politics in 2013.

The JEP has been investigating the political extermination campaign since the war crimes tribunal took force in 2018.