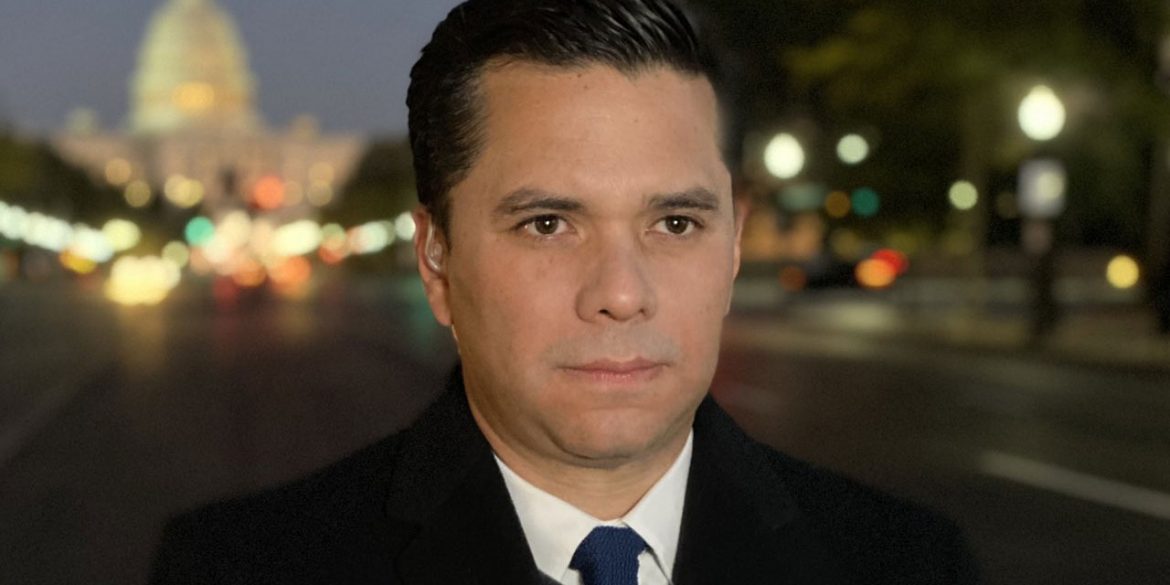 Presidential candidate Joe Biden should let incumbent President Donald Trump win the elections as an act of “chivalry,” according to Colombia’s most controversial television network.

Journalist Luis Carlos Velez was already controversial for distorting the news, but stunned RCN viewers and peers by suggesting Biden should step aside “because Trump .. considers he has not been treated fairly.”

It would be a great act of chivalry of Joe Biden to day: “man, I don’t want a, ehm, major pain for this country and concede,” because Trump will use all legal batteries to slow down a transition because he considers he has not been treated fairly like some analysts consider he hasn’t been treated fairly.

“I thought he had rock bottom when he did the rock challenge with [President Ivan] Duque” and Twitter user exclaimed referring to Velez quizzing Duque about his knowledge of rock classics instead of his politics while the president was on campaign.

The journalist told opposition Senator Gustavo Petro that “we all believe you’re toxic for our country” after the politician announced slander charges against Velez’s father, sports commentator Carlos Antonio Velez, for falsely claiming Petro was behind a teachers’ strike.

The LA FM news chief reporting on the US elections accused critics of his latest embarrassment of being “experts in lies and taking things out of context” after which he published a longer video in which he made the same argument.

Velez was recently called out by fact-checking website ColombiaCheck for consistently distorting the news on La FM, one of the radio stations of media mogul Carlos Ardila Lulle, the owner of RCN Television.

RCN Television is facing multiple accusations of sponsoring terrorism and is one of the main propaganda channels of Duque and his political patron, far-right former President Alvaro Uribe, who is being investigated for a slew of alleged crimes, including three massacres and a homicides.