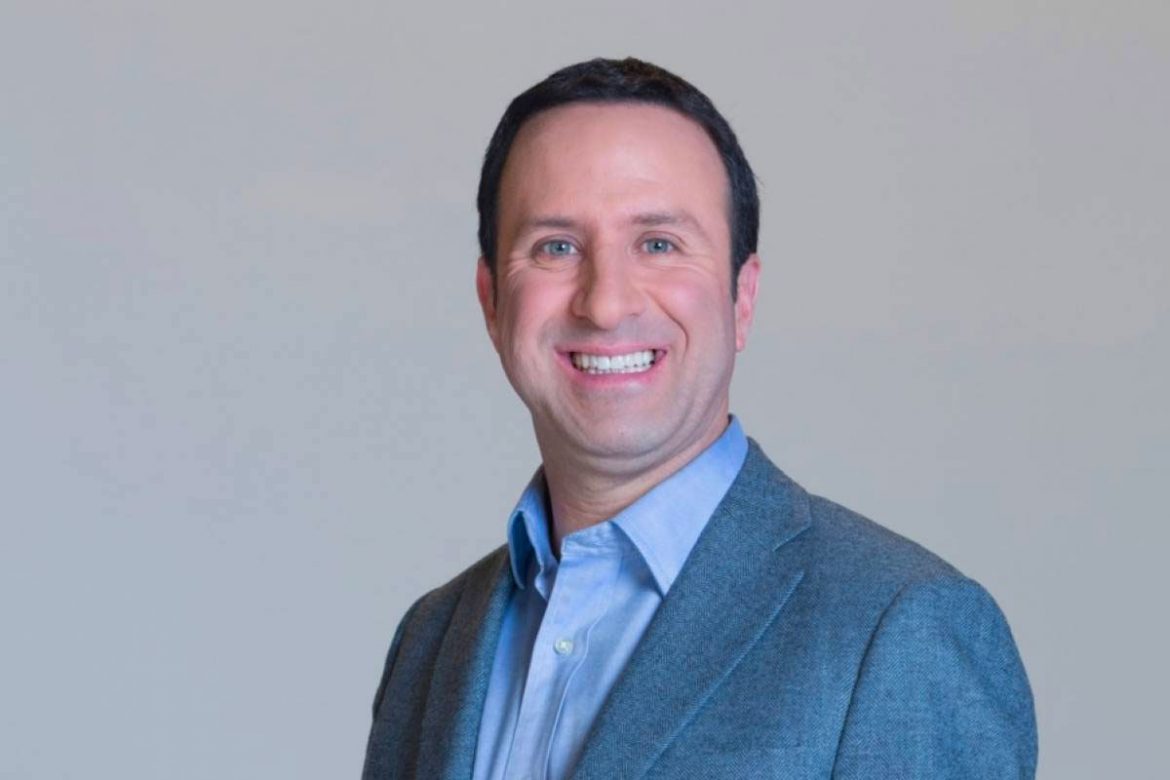 Colombia’s social media turned against a news anchor after the publication of a YouToube video in which he said media were not supposed to inform but make money.

In the video, news anchor Felipe Arias of commercial television network RCN told two students that media “are not to inform or anything. It’s just to make money.”

The students took the news anchor by surprise after first asking for a photo after then tendentiously asking him “how do you feel your channel manipulates the people so much?”

According to Arias, “I answered a malicious question with sarcasm.”

However, the news anchor and his television network has been widely criticized for tendentiously reporting on the country’s peace process and effectively using its news broadcast for political and economical purposes.

Journalists, also in for-profit news media, are ethically obligated to distance themselves from any conflict of political or economic interest.

Consequently, tens of thousands of Colombians took Arias’ sarcasm as a cynical confirmation of widespread convictions the network and its newsroom disregard journalistic integrity.

RCN’s integrity is not just compromised by its reporting. The television network has even been accused of sponsoring a designated terrorist organization, which could land the network in a transitional justice court for terrorism support.

Arias’ television network and other companies of RCN owner Carlos Ardila Lulle have been accused of sponsoring paramilitary umbrella organization AUC (1997-2006), according to historians the primary victimizer in the 52-year armed conflict the ongoing peace process seeks to end.

Additionally, authorities of an indigenous nation in southwest Colombia accused RCN sister company Incauca of executing one of its leaders in March over a land dispute between the indigenous nation and the sugar company.

The killing was one of dozens of assassinations targeting social leaders that have taken place since the peace process began one December 1 last year, primarily by alleged members of a new generation of paramilitary formed after the demobilization of the AUC .

The Marxist Patriotic Union Party, which was nearly exterminated in a similar mass killing in the 1980s and 1990s, said in 2015 RCN failed to air a two-minute propaganda video that for Colombia’s two national television networks are compulsory to transmit by electoral law.

According to the UP, the television network claimed “technical issues” had caused its failure to comply with electoral law.

The integrity of Colombia’s mass media in general were called into question last year after the release of a linguistics study demonstrating how the country’s newspapers had severely distorted Colombians’ perception of reality.