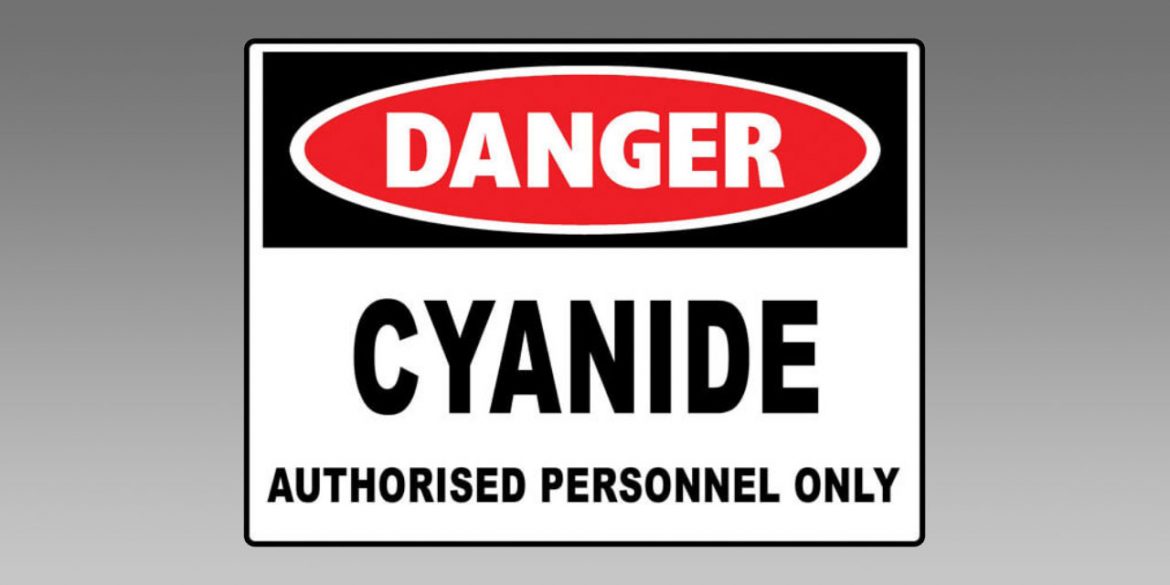 Colombia’s prosecution came under fire on Tuesday after losing key evidence in the investigation into the deaths of a prime witness in the Odebrecht bribery scandal and his son.

A judge threw out the evidence, a jar of cyanide, that the prosecution claimed to have found in a bathroom in the home of Jorge Enrique Pizano and possibly killed the key witness’ son, who died of cyanide poisoning three days after his father passed away.

The inspector general’s criticism comes just before Prosecutor General Nestor Humberto Martinez, who is implicated in the corruption scandal, is expected to appear before Congress to be heard about the investigation, or alleged lack thereof.

While Martinez and his deputy have formally been separated from the Odebrecht case because of a conflict of interest, many in Colombia want the investigation be taken from the prosecution and be conducted by an independent body.

Pizano warned Martinez about the Brazilian bribery in 2015, a year before the latter was appointed prosecutor general by the supreme court at the recommendation of former President Juan Manuel Santos, whose 2010 and 2014 election campaigns allegedly received illegal funding from Odebrecht.

According to the judge and the Inspector General’s Office, the prosecution seized the jar of cyanide from the Pizano home without securing the chain of custody, effectively excluding the evidence from the investigation.

Television network Noticias Uno reported that prosecutors also took the computer on which Pizano had kept evidence of Martinez’ alleged complicity in trying to cover up the bribery practices that, according to the US Justice Department, took place between 2009 and 2014.

It is uncertain what has happened with this evidence of which media received copies from Pizano ahead of his death.