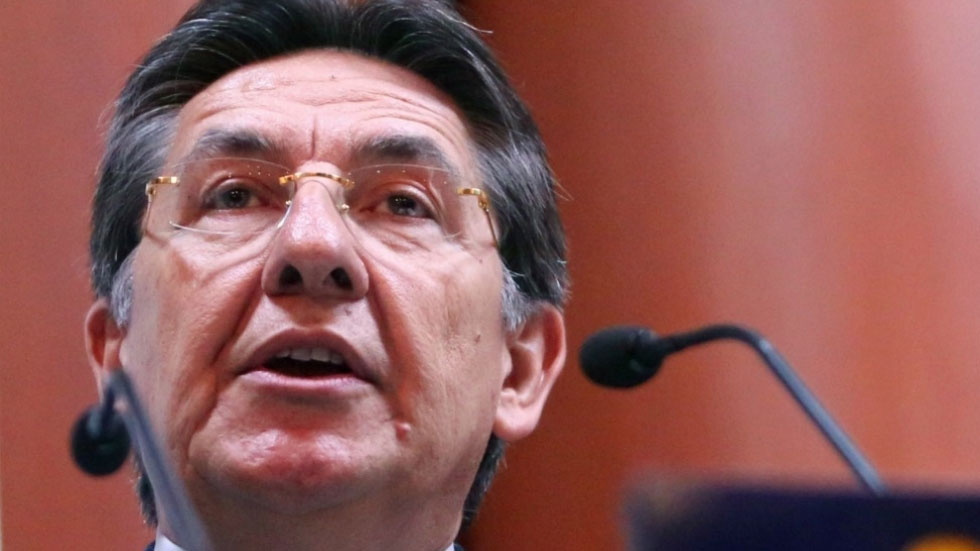 Colombia’s prosecutor general warned on Thursday that the country’s justice system is bordering a “virtual collapse” as his office and the courts lack the capacity to timely charge alleged criminals.

Prosecutor General Nestor Humberto Martinez said “the gap grows 10%” every two months at an event in Bogota that was also attended by President Juan Manuel Santos.

Newspaper El Tiempo reported that the Prosecutor General’s Office is unable to effectively indict a suspect within a year in 10% of the cases, contributing to a broader prison crisis that forced the prosecution to suspend the execution of arrest warrants in the country’s second largest city Medellin earlier this year.

In May alone, 112,000 indictment hearings were postponed, reported El Tiempo.

The delays lead to alleged criminals leaving jail without having gone to court, simply because the prosecution is not able to timely indict suspects brought in by the Police.

This, in turn, contributes to the country’s almost 99% impunity rate.

Martinez called the delays “perverse” and said they “favor criminals.”

It’s imperative, unpostponable that we seek solutions… If we don’t, the system will definitely collapse.”

According to the newspaper, almost 16,000 suspects have already accepted charges or a plea bargain, but are in jail waiting for a judge to come to a guilty verdict.

In more than 1,300 of these cases, the suspects have to wait between two and five years for a judge to confirm the guilty plea. In hundreds of other cases this may take up to 10 years.

Colombia changed its justice system under former President Alvaro Uribe in 2005, but has since experienced mainly problems in the effective prosecution of suspected criminals either because of a shortage in prosecutors, judges or prison cells.