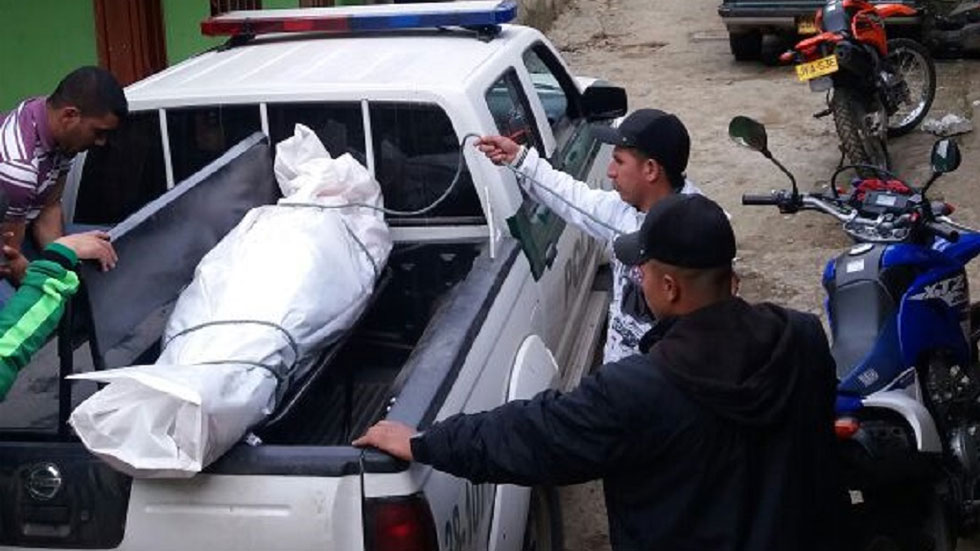 Why are Colombia’s former guerrillas and their families assassinated?

With the killing of two members of Colombian rebel group FARC on Tuesday, 11 former rebels and 12 of their family members have been assassinated, according to conflict monitor Nuevo Arco Iris.

Of these 23, 10 were allegedly murdered by members of paramilitary groups and one by guerrilla group ELN, which has yet to agree to either a ceasefire or peace with the State.

Twelve of the victims were assassinated by unknown actors, indicating that Colombia’s security forces and judicial system has trouble curbing the country’s almost absolute impunity rate.

The assassination put tremendous pressure on the country’s delicate peace process as other guerrillas could lose their faith in the State and retake arms for self protection.

When the FARC tried to take part in politics after 1985, thousands of members and leftists supporting political participation were assassinated, setting off the most brutal period of Colombia’s armed conflict.

In the decade after the demobilization of paramilitary group AUC between 2003 and 2006, more than 2,200 demobilized paramilitary fighters “died,” spurring groups like the AGC to rearm.

Additionally, the killings threaten an impending transitional justice system of investigating crimes committed by the FARC, especially in cases of killed commanders.

While the assassinations do effectively undermine Colombia’s peace process, there is no indication that the killings purposely seek to achieve this. There are too many alleged culprits to draw such a conclusion.

The only common element in the assassinations is their location in former FARC territory where a range of armed actors have begun vying over territorial control and criminal rackets abandoned by the now-disarmed guerrillas.

Consequently, it would be far-fetched to believe the killings serve one political goal.

Instead, The assassinations seem to be as random as the killing of dozens of community leaders that has seemingly increased since the FARC agreed to a ceasefire in September last year.

The fact that the killing of FARC guerrillas and their family members have been assassinated in the same regions as community leaders is an indication that Colombia’s state continues to fail to effectively assume territorial control and impose the rule of law.

Instead, former guerrillas, their families and other civilians alike seem to have fallen victim to the same state neglect and abandonment that allowed the FARC to usurp such large parts of Colombia’s national territory in the first place.