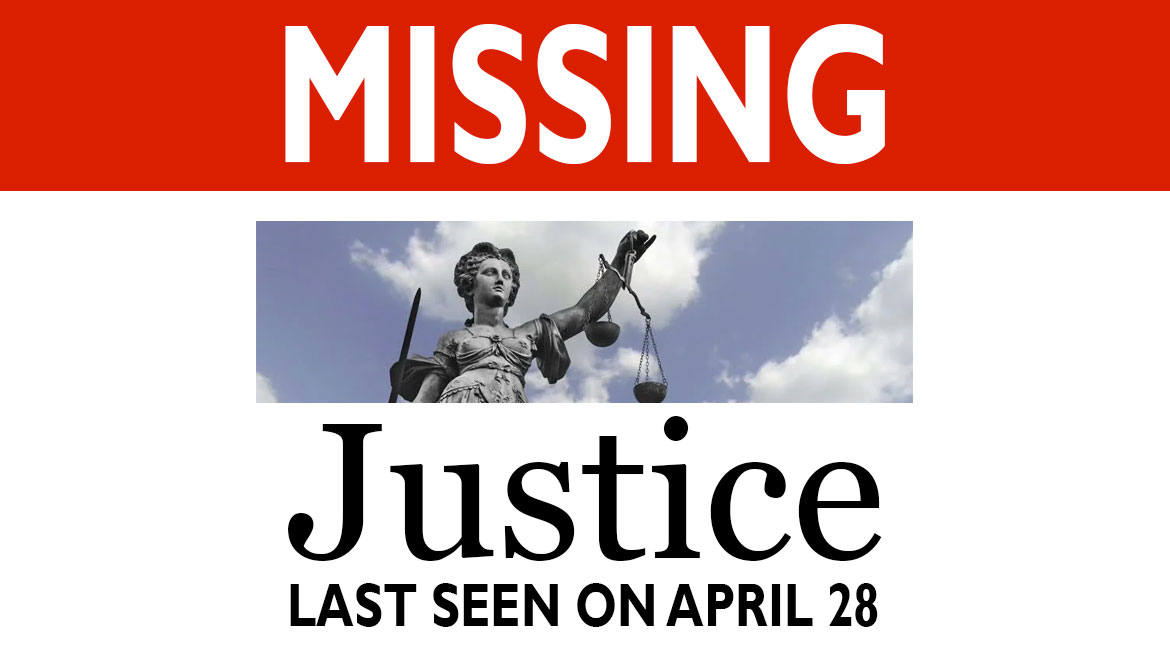 Colombia searching for 84 people who were ‘disappeared’ during protests

Colombia’s prosecution said Wednesday that it was investigating the disappearance of 84 people during protests against far-right President Ivan Duque.

The number of of investigations is considerably lower than the 539 people who have disappeared since protests began on April 28, according to think tank Indepaz.

The Prosecutor General’s Office said that 335 of the 419 people who had been reported as missing during the protests have since reappeared.

Discrepancy between government and NGO claims

Also the number of prosecution investigations into the murders of protesters is small compared to those reported by human rights organizations and Indepaz.

Indepaz said that 70 people were murdered in relation to the protests and that 46 of these homicides would have been committed by police.

Vivanco spoke before the European Parliament on Wednesday to inform the European lawmakers about the mass violation of human rights committed to quell the anti-government protests.

The prosecution investigations are being conducted at the same time as investigations by the Inter-American Commission on Human Rights, which visited Colombia earlier this month.

Colombia desperately implies peaceful protesters were armed to the teeth

Prosecutor General Francisco Barbosa has been accused of selectively investigating crimes in an attempt to shield political allies of Duque, the chief prosecutor’s friend of more than 25 years.

Sebastian Lanz of human rights organization Temblores told German news website DW earlier this month that the discrepancy between the numbers reported by the prosecution and non-government organizations could be due to the slow response of the Ombudsman’s Office.

Leading opposition Senator Ivan Cepeda said he had filed additional criminal charges against the president and the commanders of the National Police and the National Army before the International Criminal Court.

A Bogota court is additionally investigating whether government officials were in contempt for allegedly ignoring a 2020 Supreme Court order that sought to guarantee peaceful protests.