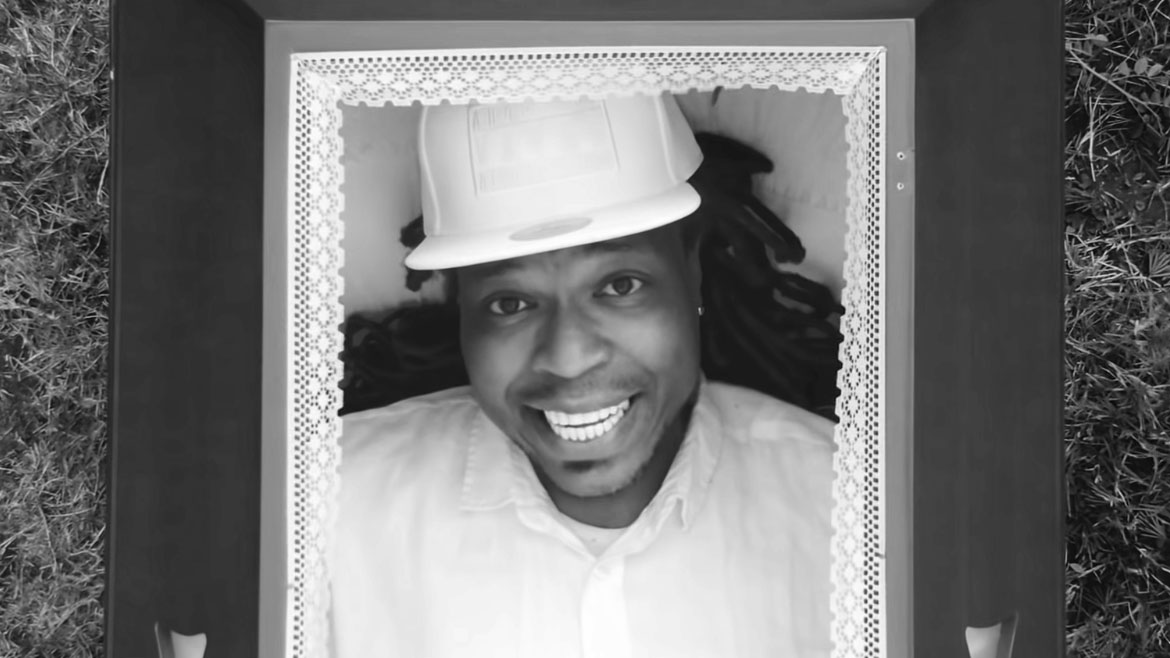 Many in Colombia are mourning the death of rapper and black rights activist Junior Jein who was assassinated in Cali on Sunday.

Jein’s assassination dropped a proverbial bomb in Colombia’s black minority whose rights had been vocally defended by the rapper for 15 years.

According to the chief of the Cali Police Department, General Juan Carlos Leon, two men “who killed the singer” and  carrying a gun were arrested while hiding from the police.

Leon said that one of the suspects was a former member of demobilized guerrilla group FARC and the second was previously convicted on illegal firearms charges.

The police chief offered a reward of COP50 million ($13.7 thousand) for information leading to other suspects in the alleged conspiracy to assassinate Jein.

The United Nations’ human rights office in Colombia urged “a swift, effective and independent investigation… and find the masterminds” behind the rapper’s violent death.

The murder added to tensions between citizens and police in Cali, where cops allegedly assassinated multiple civilians to quell ongoing anti-government protests supported by the late rapper.

Social nonconformity, national discontent like in the “Bogotazo” when they murdered Gaitan… Resistance, my people, because the people are superior to their leaders.

Artists, social leaders and Colombia’s national public radio station expressed their grief about the assassination of the activist to advance the situation of Colombia’s black minority and people from the impoverished Pacific region where Jein was born.

This heart can’t stand any more cracks, tears are getting scarce. Travel calmly to the immensity, master of joy.

The rapper was the most prominent of 73 social leaders who have been assassinated in Colombia so far this year, according to think tank Indepaz.

A far-right activist falsely claimed on Colombia Reports’ Twitter account that Jein’s homicide was “an adjustment of narcotrafficking accounts,” painfully confirming a claim made by Jein in one of his more recent songs, “Quien Los Mató?”(Who Killed Them?)

Now I’m gonna be the one to make a fuzz with the force of the screams of [massacre victim’s mother] Ruby Cortes from Cañaduzal. I demand of the justice system that this case is solved and doesn’t go unpunished as they almost always do nothing. Black lives don’t matter one bit. The first thing they say is “they were involved in shady stuff.”

The black rights activist had been involved in music since his early teens. Jein was 28.