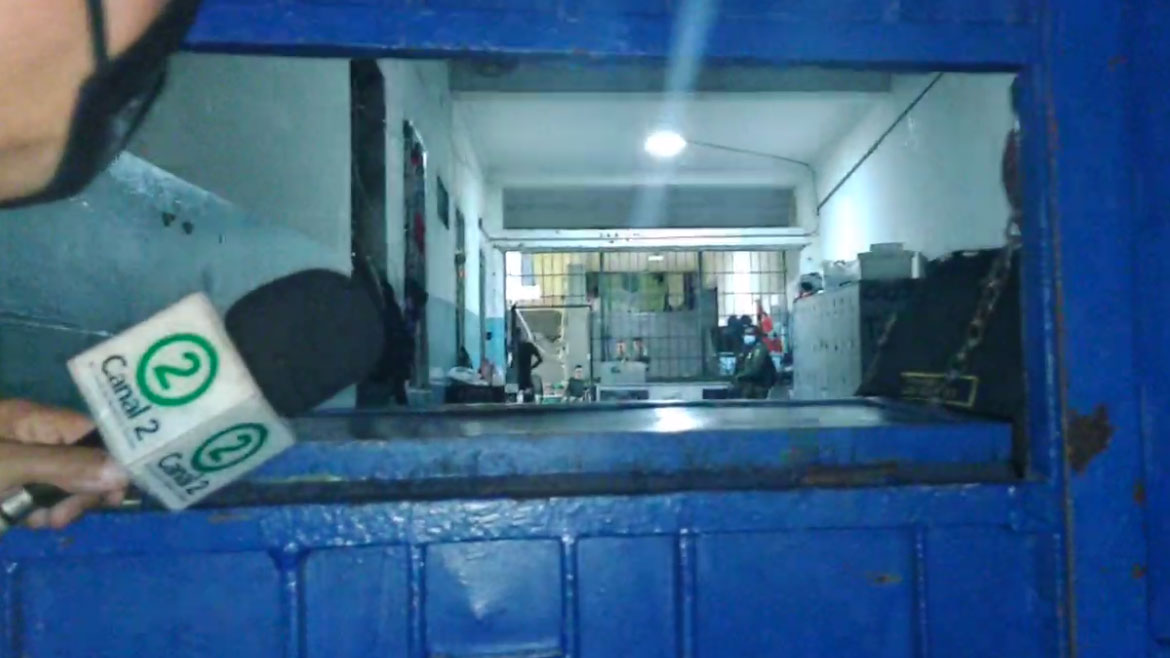 More than 400 people are held in at least one illegal detention center in Colombia’s third largest city Cali where police are allegedly torturing innocent civilians, according to local media.

A Cali policeman told local television network Canal 2 on Tuesday that “approximately 427” people were being detained in a clandestine “transitional attention center” in the north of the city.

A human rights defender told Canal 2 that “we have received complaints not just about this detention site, but others where they aren’t just being held, but tortured.”

The young people are being tortured and are being detained illegally. They are being reviewed and many are released without any kind of legal procedure.

According to the human rights defender, the majority of young people who have been in the clandestine jails ended up there without having committed any crimes.

The majority of the alleged victims of the Cali Police Department’s illegal detention practices have been released, said the human rights defender who urged national and international authorities to intervene.

Colombia’s third largest city has suffered the most violent repression of protests against the increasingly tyrannical President Ivan Duque that kicked off on April 28.

More than half of the protesters who have been assassinated by police or armed government supporters during the protests were murdered in Cali, according to think tank Indepaz.

Canal 2 previously discovered that a local branch of supermarket chain Exito was being used as an operation center by police and armed civilians.

Authorities have been reluctant to investigate the disappearance of hundreds of people in Cali and the alleged existence of mass graves in cities close to the capital of the Valle del Cauca province.

Duque and his top security officials have refused to acknowledge the mass human rights violations, but have coined a baseless conspiracy theory claiming that ongoing protests against the regime are part of a “low intensity terrorism” campaign.