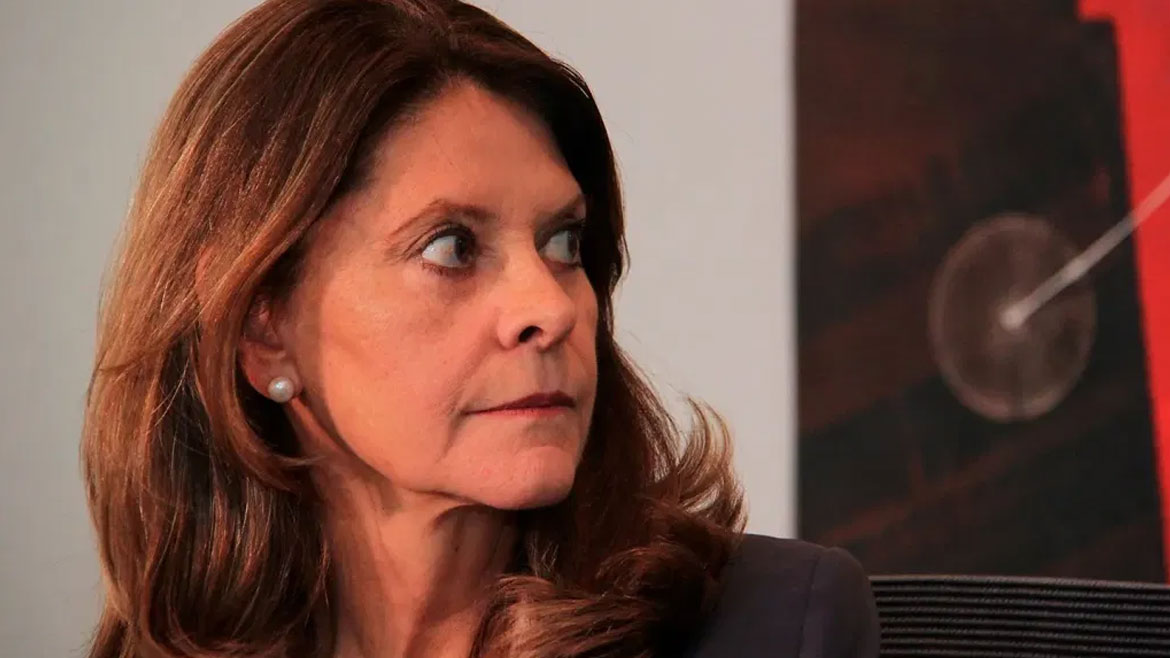 Colombia desperately implies peaceful protesters were armed to the teeth

Colombia’s vice-president on Tuesday implied that 40,000 weapons were seized from anti-government protesters as the government began drowning in criminal charges.

Vice-President Marta Lucia Ramirez made the claim after she was heard by the Inter-American Commission on Human Rights (IACHR) over alleged crimes against humanity committed to quell the protests.

Ramirez told press that “the security forces have had to seize 40,000 weapons. These are people who went out to protest, not peacefully, but armed and with the intention of destroying things.”

According to the Defense Ministry, almost 46,000 “corrective measures” were taken against people for carrying knives or sharp objects since the protests began on April 28.

These fines are unrelated to the protests, but the VP and the Defense Ministry are trying to associate every single misdemeanor committed in Colombia to the anti-government protests.

The government of far-right President Ivan Duque has every reason to be desperate as the IACHR on Tuesday began hearings about crimes against humanity allegedly committed by Defense Minister Diego Molano and the security forces.

Prosecutor General Francisco Barbosa twisted and turned, but was ultimately forced to admit that 921 of the 1,136 arrested protesters were released after courts found they were tried on bogus charges.

In fact, courts approved the arrest of only 88 protesters while 429 cops are being investigated on charges of abuse or assault, according to the chief prosecutor.

Barbosa, a personal friend of Duque, tried to evade investigating the violent repression of the protests, but his prosecutors have had the worst luck in court.

In multiple cases, prosecution attempts to seek court approval for the arrest of protesters ended in court orders to open criminal investigations against cops.

Human rights organizations handed the IACHR a report alleging that 1,649 protesters were illegally detained by the police and that members of the security forces were involved in 41 murders.

Almost 1,250 protesters were tortured and 25 women were sexually abused by cops, according to the report, which alerted the IACHR that 356 protesters were forcibly disappeared.

The violent repression failed to end the protests, but sunk the approval rating of the president to the lowest point in polling history and triggered voices in US Congress to cut military aid to Colombia’s security forces.