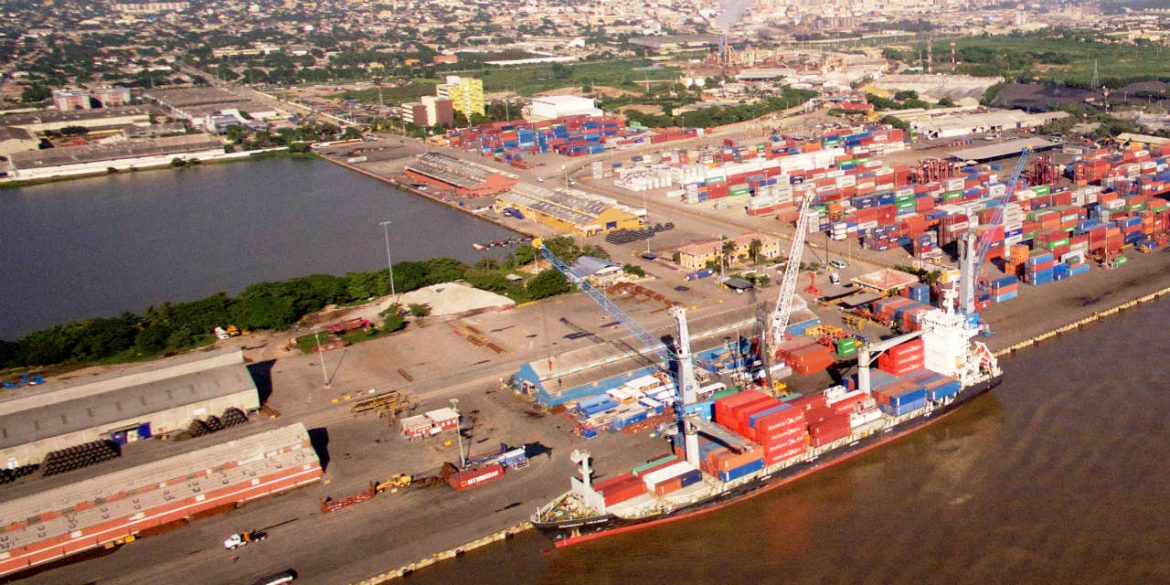 Colombia’s prosecution is investigating corruption in some of the country’s biggest ports after the arrest of a former defense ministry adviser who admitted to trafficking cocaine to Europe, according to newspaper El Tiempo.

The prosecution announced the investigation after El Tiempo reported that air force Major Fabian Leyton was arrested after authorities from the United States filed an extradition request.

According to the newspaper, Leyton told DEA investigators that multiple security officials in the Caribbean ports of Santa Marta and Barranquilla were paid to allow the passage of containers with cocaine.

They paid me very little, between 40 and 50 million pesos (between 14 and 17 thousand dollar) for each container of coca that left for Europe. I was in charge of paying a payroll of about 1.8 billion pesos ($640,000) per trip. The money was for guards and an officer.

The drugs were allegedly trafficked to ports in Germany, the Netherlands, Belgium and Spain.

The air force official’s ring also sought to use private airplanes for drug exports and were trying to obtain a route from the port of Buenaventura on the Pacific coast.

According to El Tiempo, Leyton was arrested and sacked as defense ministry adviser less than three weeks ago.

He reportedly was hired in 2011 and was recruited by an undisclosed drug trafficking group approximately a year ago.

Air force commander General Carlos Eduardo Bueno told the newspaper that Leyton’s activities “were not related to the operational activities of the Air Force.”

The disgraced official has allegedly requested a rapid extradition over fears he could be assassinated.