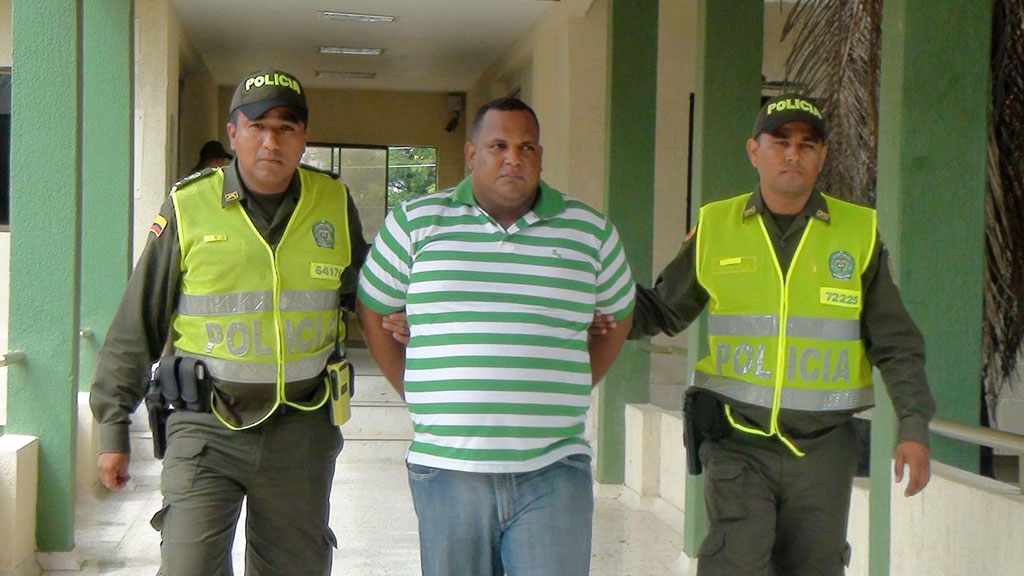 Thousands of victims of Colombia’s armed conflict now have access to legal justice through a ruling of the Constitutional Court processed days before the unwrapping of the body’s corruption scandal.

The high court ordered the expansion of the current Victim Law to protect victims of abuse from neo-paramilitary groups like the Urabeños, rather than just the FARC and the AUC, whose demobilization spurred the emergence of half a dozen of groups that have since taken over the AUC’s illegal activities.

This landmark decision was catalyzed by the activity of abuse victim Nelly Esperanza Urbano, whose horrific experience in 2012 failed to qualify before legal justice.

Urbano was living with her partner in the town of Roberto Payan, Nariño, when suddenly her house was invaded by masked men, who stole their belongings and sexually abused the innocent woman.

After the episode, Urbano began a struggle to be included on the register of victims of outlawed armed groups.

The Colombian government rejected her request.

“The 2001 Act 1448 (aimed at repairing all victims of armed conflict) indicates that the BACRIM do not have an insurgent character, or political ideology, so therefore did not commit violations of international humanitarian law which would be addressed by the Victim’s law,” they responded.

Urban subsequently pursued her case until it finally reached the Constitutional Court.

The historic judgment now grants her and other victims the same benefits as those affected by the FARC or the paramilitaries.

The previous legislation “denied rights to the plaintiff, without constitutionally valid reasons,” Colombian weekly Semana heard from the court.

It was also made clear in the ruling that the Colombian government must take “measures for the prevention of forced displacement, and for the care, protection, consolidation and socio-economic stabilization of those displaced domestically through violence.”

The court imposed the State to formulate policies to achieve these objectives.

The State has long limited aid to victims of Colombia’s traditional illegal armed groups that consisted of rebel groups like the FARC and ELN on the political left and the paramilitary AUC on the right.

While not as involved in the political violence as their predecessor, the groups that have emerged from the AUC’s controversial demobilization between 2003 and 2006 continue to be the biggest threat to public security and human rights in Colombia.