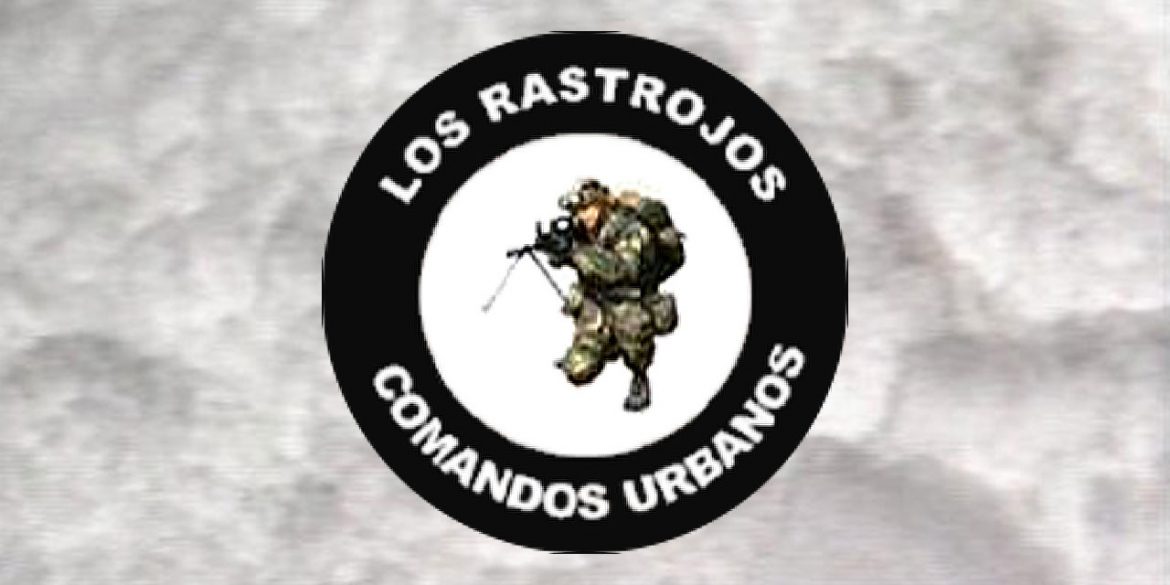 The “Rastrojos” is a drug trafficking organization that exports cocaine mainly from Colombia’s Pacific coast and to Venezuela.

Unlike the majority of other major Colombian drug trafficking organizations, the Rastrojos is not formed from the demobilized paramilitary organization AUC, but has its origins in the now-extinct Norte del Valle cartel.

Following a major turf was with the “Gaitanista Self-Defense Forces of Colombia” (AGC) and the surrender of its leaders, the organization splintered but still controls important drug trafficking routes to the Venezuelan border abd Colombia’s Pacific and Caribbean coasts. 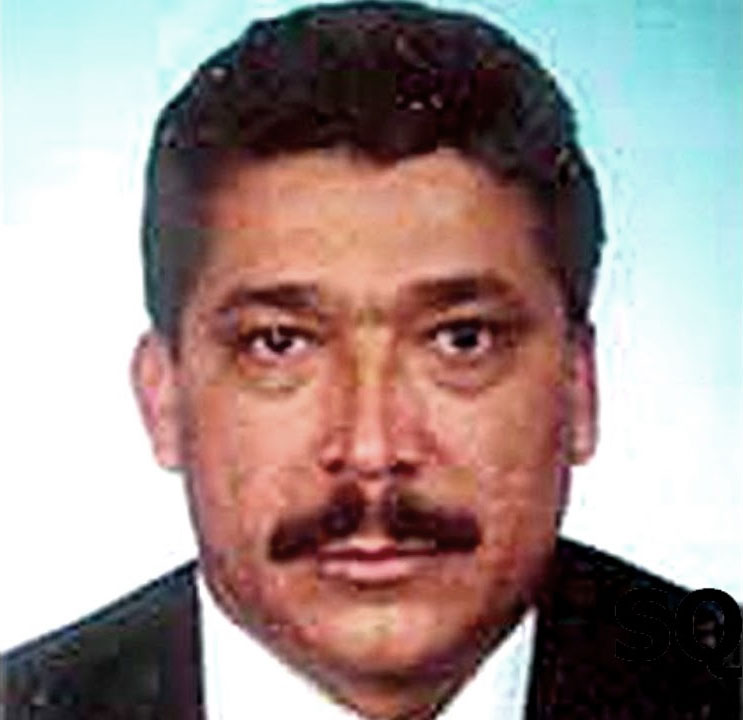 The group was formed in the early 2000s by Norte del Valle capo Wilber Varela, alias “Jabon,” after he and fellow-capo Diego Leon Montoya, alias “Don Diego,” fell out, the cartel began disintegrating and infighting began.

To protect his drug trafficking business from attacks by Don Diego and his army “Los Machos,” Jabon and his military commander “Diego Rastrojo” created their own private army, seeking strategic alliances with left-wing rebel groups like the FARC and ELN, the demobilizing AUC, and drug lord Daniel Barrera.

Ties to the AUC

The Rastrojos, temporarily renamed to Rondas Campesinas Populares, in 2004 and 2005 tried to take part in the demobilization process of the AUC and receive the legal benefits meant for members groups of the paramilitary organization, but were refused for not being a paramilitary group.

As part of a deal with demobilizing AUC commander Carlos Mario Jimenez, alias “Macaco,” the Rastrojos subsequently took control of drug trafficking routes along Colombia’s Pacific coast and to Venezuela with the support of their rebel allies, outgrowing the Machos, their original rivals.

The arrests of Norte del Valle capos Don Diego and “Chupeta” in 2007, and the killing of “Jabon” in Venezuela in 2008 marked the end of the Norte del Valle cartel and the beginning of the Rastrojos under the leadership of brothers Luis Enrique and Javier Antonio Calle, respectively dubbed “Comba” and “El Doctor.”

The new era was also marked by increasing tensions with the “Gaitanista Self-Defense Forces of Colombia” (AGC), a dissident AUC group that was gaining strength in the north of Colombia.

Both the Rastrojos and the AGC integrated demobilized or dissident members of the former AUC to strengthen their armies and were involved in a deadly war in the Antioquia and Cordoba departments where both groups tried to establish hegemony.

To counter the growing strength of the paramilitaries, the Rastrojos made a pact with dissident members of “Los Paisas,” a smaller group loyal to “Don Berna” and his “Oficina de Envigado.”

The war left thousands dead between 2007 and 2009 and fighting between the two rival drug trafficking organizations, while having diminished, caused soaring homicide rates in the north of Antioquia, the south of Bolivar and the south of Cordoba.

The Rastrojos suffered a series of major setbacks in 2012; In May, “El Doctor” surrendered to U.S. authorities and a month later, founder “Diego Rastrojo” was arrested in Venezuela.

In September of the same year, one of their key allies, drug lord “El Loco Barrera,” was arrested inside Venezuelan territory.

Only weeks later, “Comba” also gave up and surrendered to the DEA in Panama.

Following an Urabeños offensive southward into traditional Rastrojos territory, the violence displaced to the southwest of Colombia in 2013 where particularly the states of Choco, Valle del Cauca and Cauca were suffering armed confrontations between both groups.

By the end of this war, the Rastrojos had lost Buenaventura, a key port along the Pacific coast.

The military defeats and the surrender and killing of its leaders fractured the group into at least three factions.

Tensions between these factions caused a major turf war in the east of Cali in 2016 and continue to cause instability in the drug trade in the southeast of the country.

Notwithstanding, remnants of the group have maintained control over crucial exit points for cocaine, mainly on the Venezuelan border, and along the Pacific and Caribbean coasts, often in alliance with other groups.