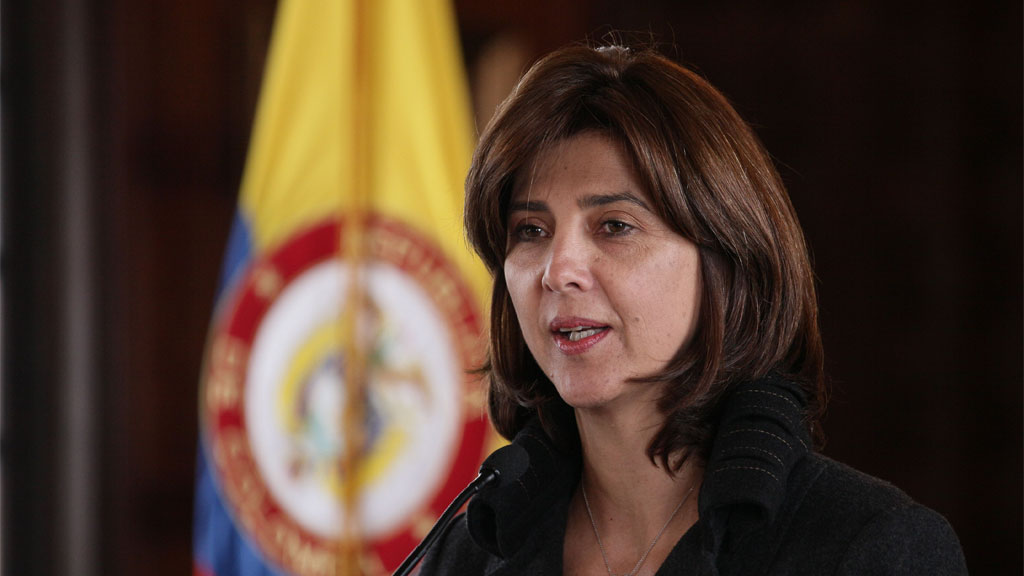 Colombia’s foreign minister, together with her counterparts from Brazil and Ecuador, on Tuesday asked Venezuela to permit the Red Cross to visit an imprisoned opposition leader.

Leopoldo Lopez, the leader of the conservative opposition to Venezuela’s leftist government, was incarcerated over a year ago for instigating anti-government protests that resulted in the death of over 40 people.

The incarceration of Lopez and Caracas mayor Antonio Ledezma led United States president to characterize the leftist South American country as an “unusual and extraordinary threat to the national security and foreign policy of the United States.”

The move was met with rejection in South America, whose union of nations, Unasur, calling Obama’s characterization and the freezing of assets of top government officials “a threat to sovereignty and the principle of non-intervention in the internal affairs of other states.”

In an attempt to cool down the situation, the foreign ministers of Colombia, Brazil and Ecuador reported that they made a “respectful insinuation” to Maduro, and that his response was that “he was going to think about it.”

Maduro was given absolute control by the governing majority of Venezuela’s assembly earlier this week.

The respectful manner in which the suggestion was made could be seen as sign that tensions have eased slightly among the international governments, most notably between the Colombia and Venezuela, whose diplomatic relations have been rocky in recent years.

In January, tensions between the neighboring nations skyrocketed when former Colombian President Andres Pastrana (Conservative Party) and former Chilean President Pinera were refused entry when they tried to visit Lopez in prison during a trip to Venezuela.

The former presidents called for Lopez’s release from prison, but Maduro accused the two former leaders of taking part in a coup plot against him and of supporting illegal groups in Venezuela.