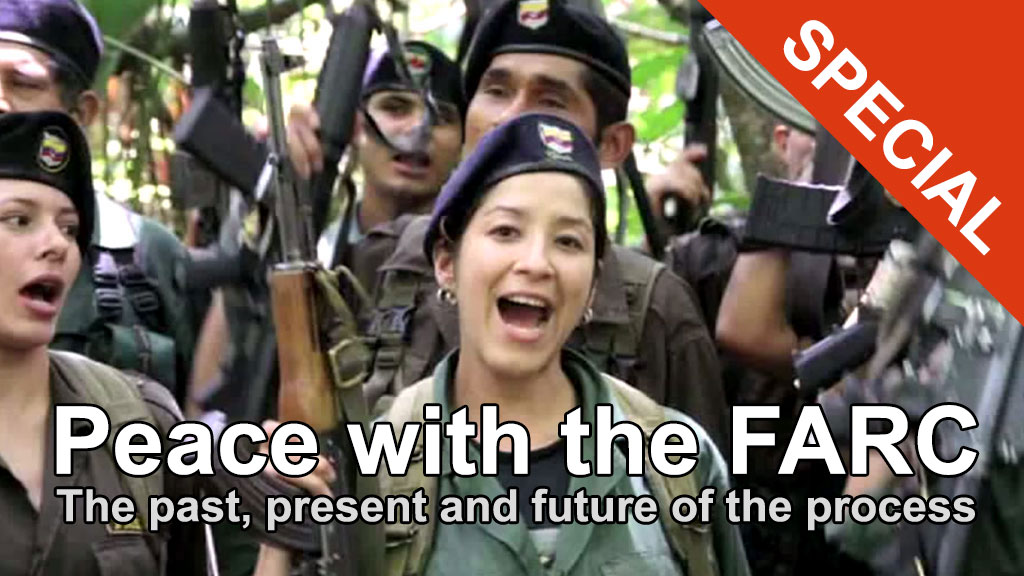 In the event of peace with Colombia’s government, FARC rebels will demobilize. However, some fronts have already indicated that they will not participate in the demobilization process.

Moreover, it will mean a loss of vocation for many guerrillas who have spent their life fighting, funded by the lucrative drug-trafficking trade. Alternative job prospects may not be obvious or appealing.

There exists no consensus among analysts and conflict monitors about possible divisions within the FARC and the possible separation of guerrilla units from the national organization.

‘No division in ranks’ 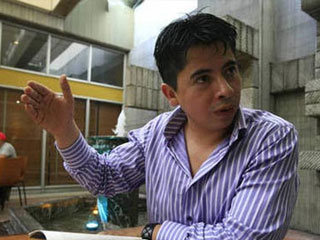 According to Ariel Avila, co-founder of the Colombian conflict monitor Peace and Reconciliation Foundation, some members or fronts of the FARC will refuse to demobilize despite the group’s relative cohesion.

Avila’s foundation has been commissioned by the Colombian government to investigate the risks of the FARC’s eventual demobilization.

Avila told Colombia Reports that there is “nothing that indicates that there is a division in the FARC,” at least not on a large scale or high up the guerrillas’ chain of command.

According to the researcher, researchers “haven’t found in any interviews, communications or messages of the commanders of the fronts that they are not going to stick to the ceasefire” in the territories investigated by the Peace and Reconciliation Foundation.

Where the FARC’s fronts are

However, some division has become visible in areas where guerrilla units have close ties to local drug barons or where the guerrillas themselves have become the drug barons.

According to the CERAC, a conflict-monitoring group that independently investigates attempts to de-escalate the conflict, there have been at least four FARC attacks since the guerrillas’ imposed a unilateral ceasefire on July 20.

Another attack that clearly demonstrated a disconnect between the leadership in Havana and rank and file guerrillas in Colombia was an April attack by a FARC unit on a military unit in Cauca that left more than 10 soldiers dead and blew up efforts for pacification.

The problem that analysts encounter is that since agreeing to deescalate the conflict the authorities have stopped naming the FARC as a suspect in attacks or have blamed the ELN, Colombia’s second largest rebel group which has yet to agree to formal peace talks.

However, Vice magazine recently quoted a FARC fighter saying that “El Paisa,” the chief of the feared Teofilo Forero front in Caqueta, “is against the peace negotiations.”

Locals from Guaviare, one of the FARC’s main cocaine hubs in south Colombia, have told researchers that members of the FARC’s 1st front have made known locally that they will not take part in a peace process.

FIAC, the future of Colombia’s guerrillas?

Avila admitted there were “three big fears” among the lower ranked guerrillas that could contribute to further rebellion from the leadership.

The researcher emphasized that it is “normal” for individual guerrillas to have fears about the peace process because of a natural “fear of change,” however, he said that this does not affect their commitment to the peace process.

The first fear is the issue of “the safety model that will be implemented in the zones where the FARC will carry out their disarmament.”

The FARC fear right-wing neo-paramilitary groups who have threatened to kill demobilized guerrillas after the signing of the peace deal.

In 1984 the FARC entered peace talks with the administration of then president Belisario Betacur. The guerrillas agreed to a ceasefire and formed a political party called the Patriotic Union (UP). However, paramilitaries began a violent extermination campaign, killing thousands of UP politicians and supporters.

Avila told Colombia Reports that the second possible fear for the FARC is a repetition of this event after they are given the opportunity to participate legally in politics in accordance with the peace talks agenda point “Political Participation.”

The third main fear that could cause tension and even prevent demobilization is that the government will “betray” the guerrilla group following the peace deal and not fulfill their promises.

These factors could contribute to resistance from individual FARC members to the peace process. 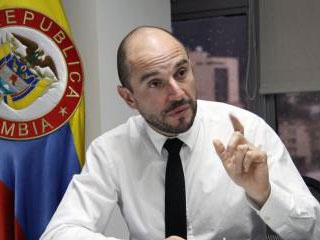 Joshua Mitrotti, the director general of the Colombian Reintegration Agency (ACR), told Colombia Reports that in peace processes “there is always a margin of people who do not demobilize.”

The ACR chief refused to speculate the number of guerrillas who will not comply with the peace deal but he said that Colombia has the “institutional capacity” to make sure “this margin will be very small.”

Mitrotti’s organization is responsible for managing the reintegration of demobilized paramilitaries and guerrillas into civilian life. The ACR currently has 48,000 demobilized fighters registered, 22% of which are ex-FARC members.

The ACR’s model of reintegration includes education and vocational training for former paramilitaries and guerrillas to prevent them from returning to the violence which has been their life.

Mitrotti said it would be “irresponsible” to speculate the number of FARC guerrillas who will not demobilize after the peace deal but that “probably some fronts will continue to be tied to drug-trafficking, smuggling and extortion.”

Among paramilitaries and guerrillas who demobilized in the past decade, the recidivist rate has been about 24%, according to the Organization of American States.

Peace talks have been taking place in Havana, Cuba since November 2012 in order to bring peace to Colombia after the 51-year-long civil conflict between the FARC and the State.