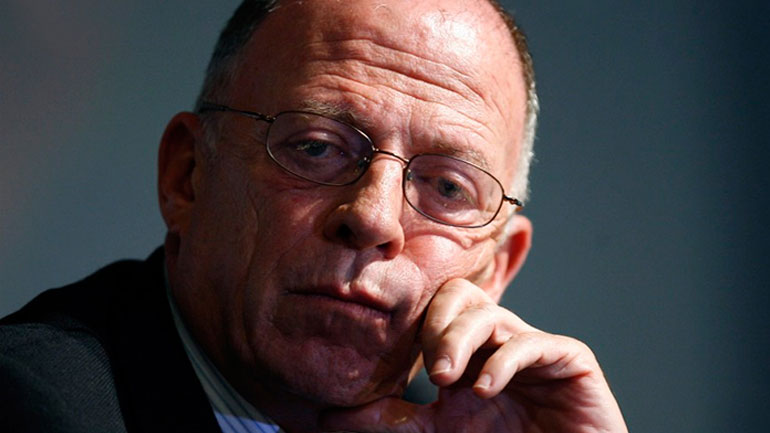 The Colombian government will allow leftist rebel group the FARC six regional areas in which to safely carry out the crucial disarmament process for the demobilization of the guerrilla after a peace deal is signed.

The FARC requested 50 such demobilization zones across the country which would correspond to the locations of their 50 fronts.

However, Enrique Santos, the brother of president Juan Manuel Santos and a participant in the original secret peace talks which led in November 2012 to the peace talks currently happening in Havana, revealed insider information in a conversation with BLU Radio that the government are willing to give the FARC six of the 50 concentration zones that they requested.

These zones, the exact locations of which were not specified, would be monitored by international bodies and would enable the disarmament process of the guerrilla group that wants to become an unarmed political movement.

FARC on the verge of a transitional justice deal

Santos explained that the FARC’s weapons handed in during the post-peace deal disarmament would not necessarily be kept by state armed forces but by international third parties.

The president’s brother, closely connected to the peace process since its start, emphasized that the guerrilla group have “many fears and insecurities about their physical safety” after the peace deal is signed.

In the FARC’s announcement on Thursday they insisted on the importance of also demobilizing right-wing paramilitary groups, the threat of which would otherwise hinder peace in Colombia.

This matter is part of the final agenda point for the peace negotiations, “end of conflict”, which outlines the procedures for guaranteeing that peace in Colombia is achieved after the peace deal is signed. The FARC fear that these neo-paramilitary groups would dismantle the FARC’s demobilization efforts and have long insisted on the dismantling of this threat.

The FARC’s request for such a high number of demobilization areas corresponding to each of the 50 locations of the guerrilla group was a safeguard against these potential paramilitary threats.

Peace talks have been taking place in Havana, Cuba since November 2012 in order to resolve the 50-year-long civil conflict between the state and the FARC which left 260,000 Colombians dead and 6 million displaced.